WEST BEND -- Spring has kicked off with a less than ideal start in SE Wisconsin. We've gotten plenty of snow and rain -- and with it, cold temperatures. That may be a hassle for many. But farmers and those relying on weather to grow their products say it couldn't have come at a better time. 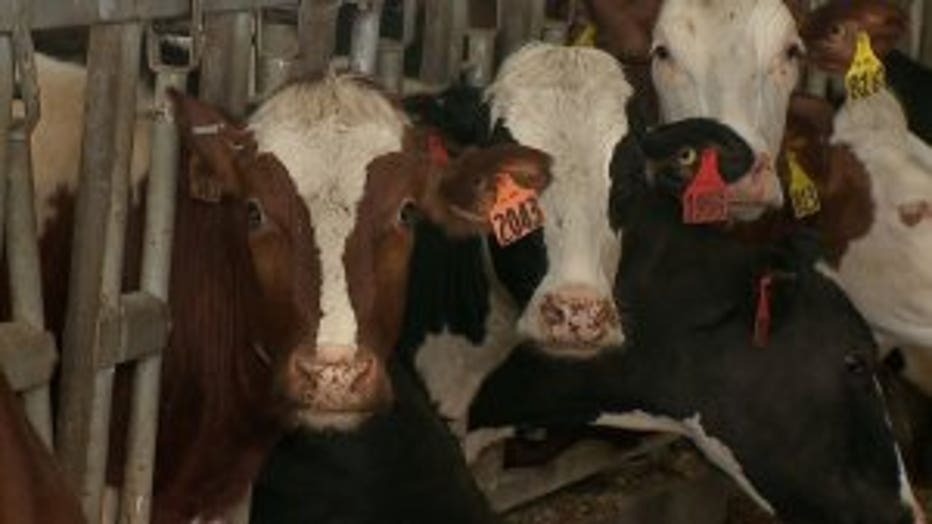 On Monday morning, March 27th at a farm in West Bend, cows grabbed breakfast inside a barn. Outside, it was a very wet and soggy day.

"Obviously with the moisture, it's good to recharge the sub-soil, but it's too early to determine what our crop is going to be," said Bob Roden, farmer.

After a very dry and warm winter, early spring has brought with it colder temperatures and roughly two-and-a-half inches of water -- something farmers are thankful for. 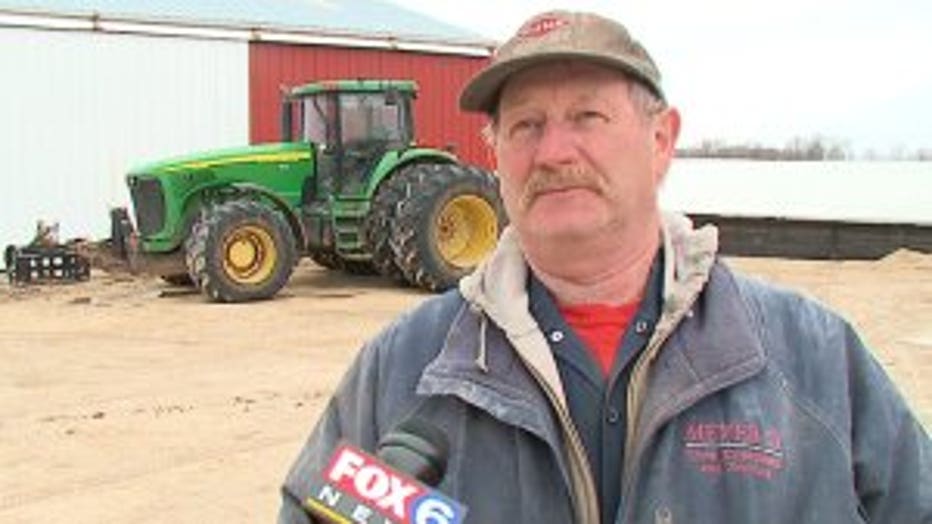 "Ideally, we like to see a snow cover in December, to have a blanket over the crop all year long. Obviously that didn't happen this year. We had above normal temperatures," Roden said.

Roden isn't the only one excited about the cold and rainy start to spring. Fifteen minutes away from that farm, Brian Karthauser runs a wholesale florist business.

"This cloudy, cool weekend was good for us because we're able to hold some crops that we want to hold that are for Easter, so they're not coming too quickly," Karthauser said. 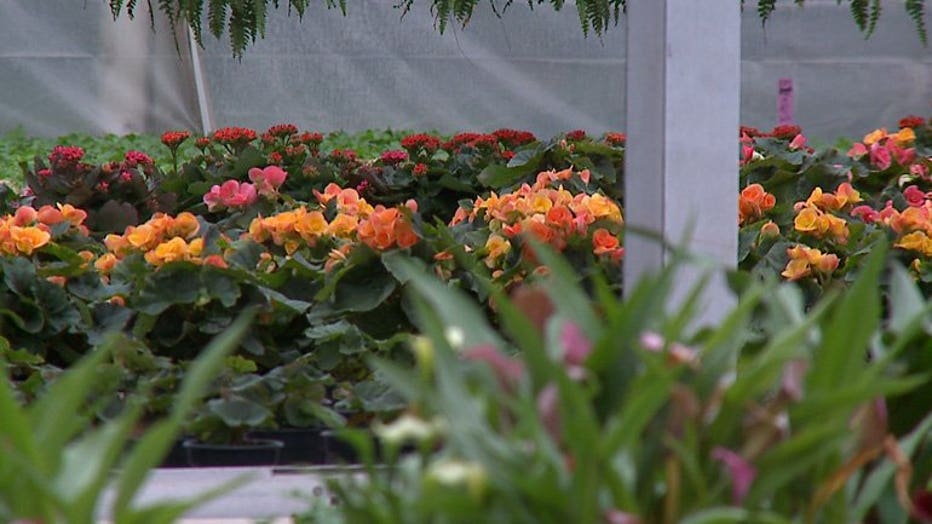 Colder temperatures mean they are better able to control their climate inside the greenhouse. That means better flowers for their Easter rush. 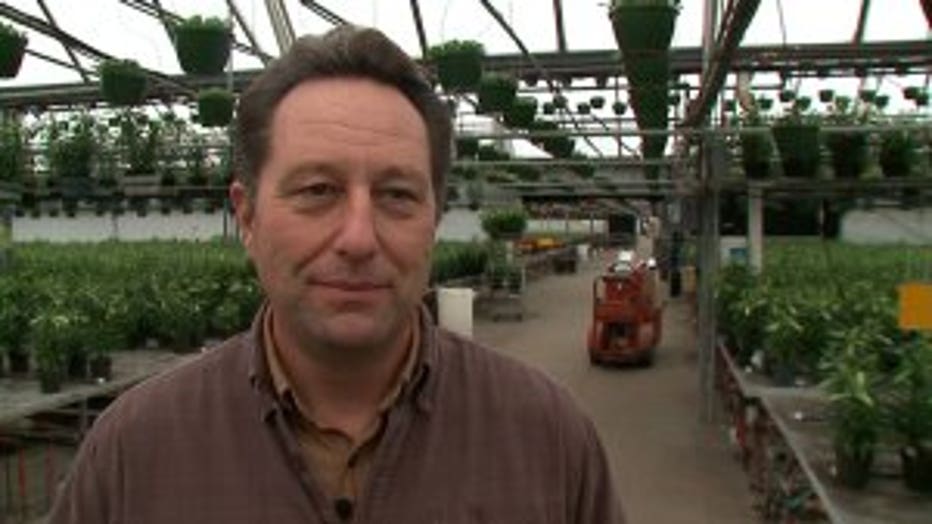 Had temperatures stayed high, a lot of the flowers would have died -- costing them a lot of money.

"In the end, we're always concerned about the consumer -- what they're receiving. We want them to get a good product," Karthauser said.

Roden said the biggest concern, now that the weather has improved, is the pricing of major crops like corn. Right now, it is selling at $3 a bushel. If that price does not improve, farmers could be in for a tough year.