CHICAGO — Wrigley Field reopened Sunday evening, August 9th after a bomb threat prompted police to evacuate the ballpark for about an hour.

The Cubs say they received the threat after Sunday's game and "took swift action to clear the few remaining fans, players, staff and media from the ballpark." The team says "no evidence was found to suggest this threat was credible," and they are working with authorities to find the person who was responsible.

Security told the media to leave the press box right after the Cubs' 2-0 victory over the Giants, but declined to provide a reason.

Police were seen going through the ballpark with dogs. Authorities also redirected traffic away from a street that runs behind Wrigley. 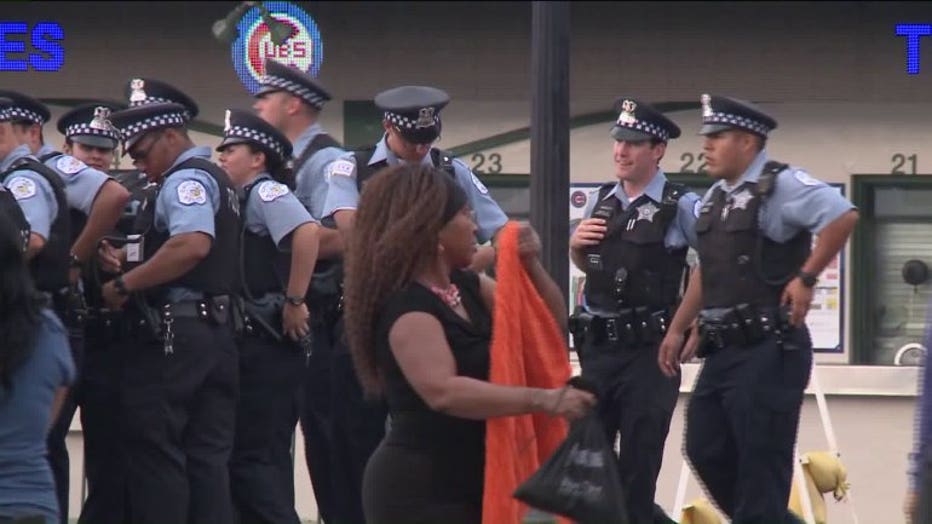