MADISON — A state Senate committee has approved a bill allowing the sale of home-baked goods.

Wisconsin law currently requires home bakers to obtain a license, which means renting or building a commercial kitchen. The bipartisan bill would allow people to sell without a license if they do it face-to-face, register with state consumer protection officials and their sales generate less than $7,500 annually.

The Senate's public benefits committee on Wednesday amended the measure to raise the sales cap to $25,000. The committee approved the bill on a 5-0 vote, clearing the way for a vote in the full Senate perhaps as early as next week.

The measure's ultimate fate looks uncertain. Assembly Speaker Robin Vos has introduced his own bill that would remove all regulation on baked goods. 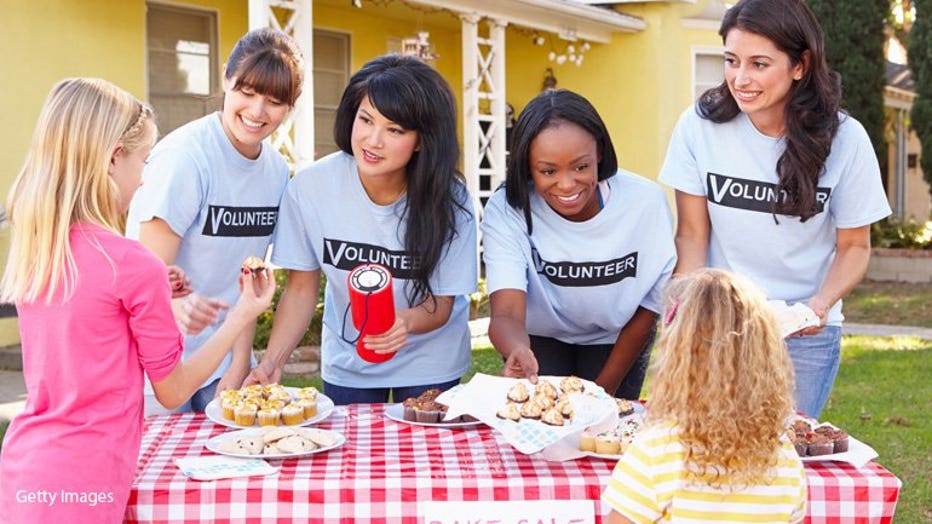