MADISON — Wisconsin officials say the gray wolf population may have stabilized after nearing extinction decades ago.

The state Department of Natural Resources says it counted from 914 to 978 wolves in the year to April 2019. The agency says that is a 1% increase from the last count.

A federal judge placed the gray wolf on the endangered species list in 2014. The federal government this year launched an effort to delist it.

Adrian Treves is a professor of environmental studies at the University of Wisconsin-Madison. Treves says Wisconsin hasn't been transparent with its count and that the federal government shouldn't rely on the state's numbers.

DNR stands by the count. 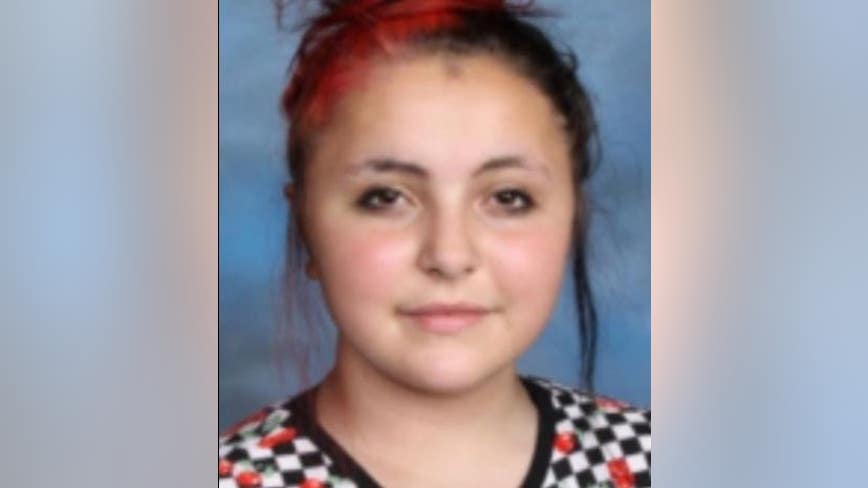