WASHINGTON -- A Wisconsin man was charged in an indictment Tuesday, June 12 with the crimes of producing and possessing child pornography and engaging in illicit sexual conduct in a foreign place. 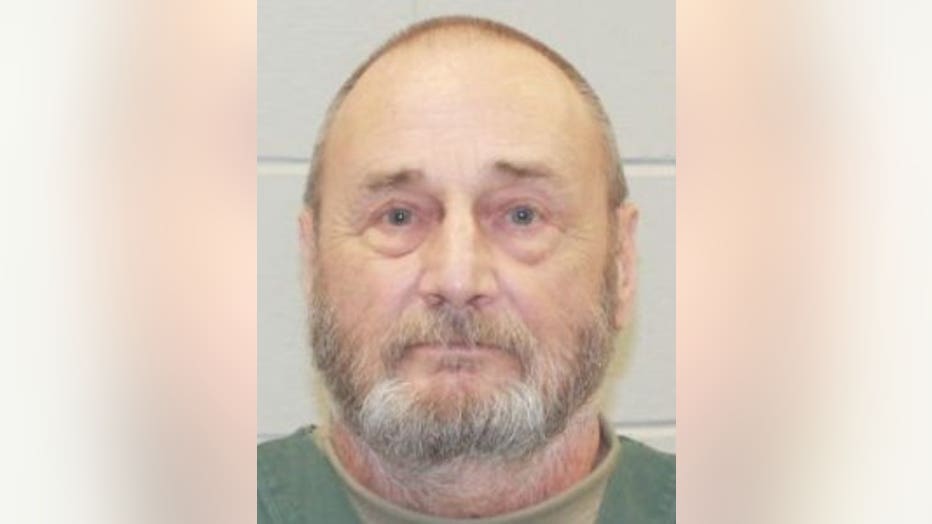 U.S. Immigration and Customs Enforcement’s Homeland Security Investigations (HSI) is investigating this case with the cooperation of the Sheboygan, Wisconsin, Police Department.