According to police, the call to officials came in shortly before 7:00 p.m.

Police say the two people were found inside the home overcome by smoke. Both victims, pulseless and not breathing, needed to be revived at the scene and then transported to local hospitals. 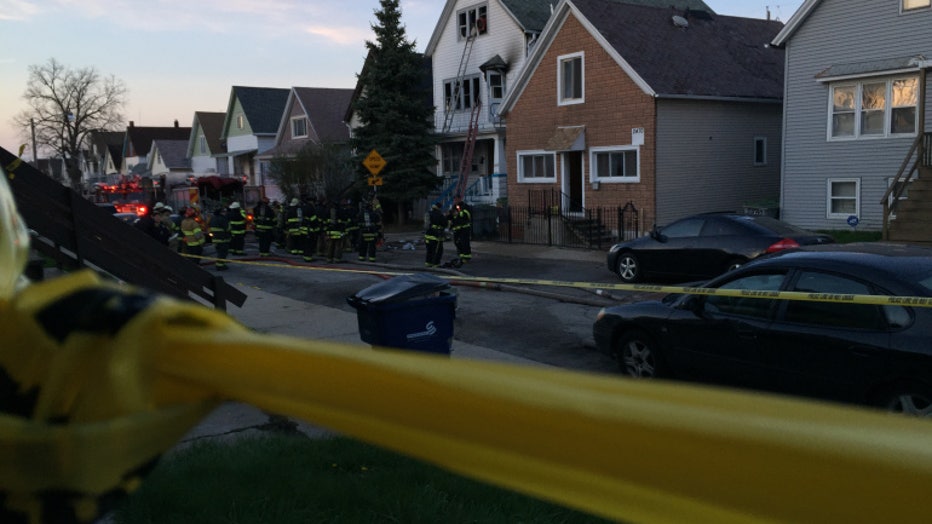 Police say the fire is believed to have started on the second floor of the home.

The cause of the fire is now under investigation.