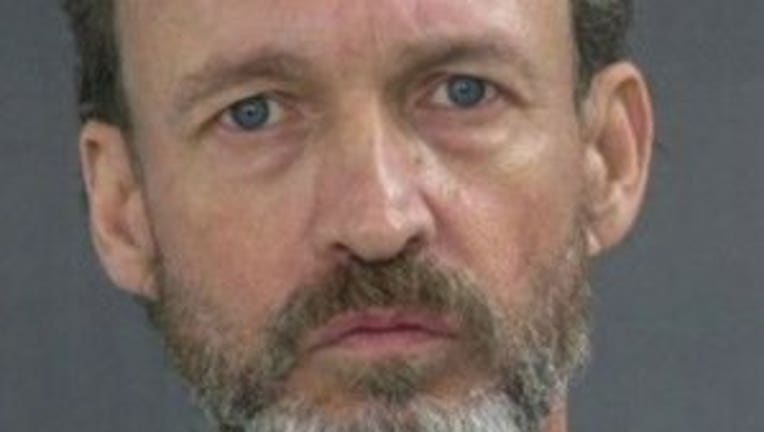 FORT ATKINSON -- A Whitewater man accused of attacking a motel worker in Fort Atkinson has entered an insanity plea.

Prosecutors say Salgado on Feb. 24 grabbed a motel employee by the hair, pulling her into a room where he attempted to stab her. They say he told investigators "he never meant to hurt anyone," and he was "tired of being robbed," further indicating he'd been assaulted by two Indian women earlier in the day.

It happened at the Villa Inn on Whitewater Avenue in Fort Atkinson.

According to the criminal complaint, the female motel worker could be heard yelling for help and for someone to call the police. There were several people trying to break into the room she was pulled into. 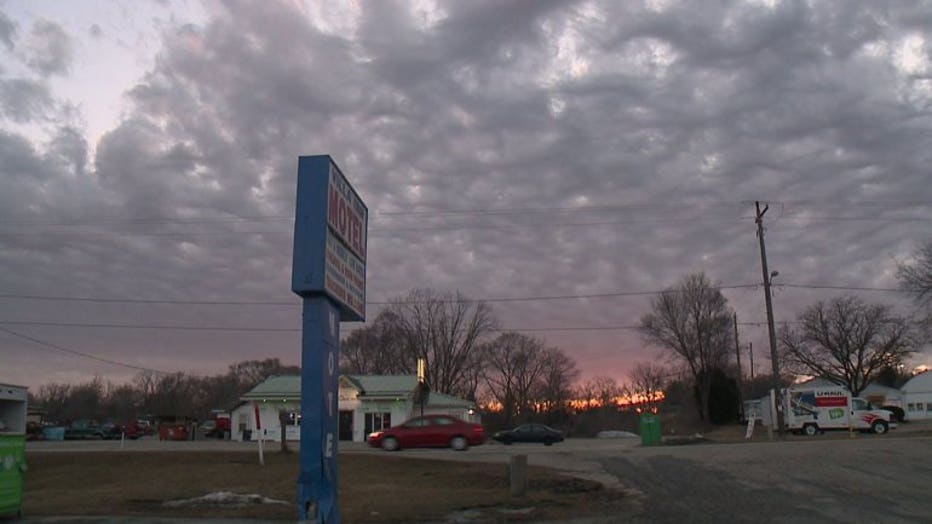 The 911 caller advised that the hotel owner's wife had been assaulted, and was in Room #111. Salgado was in Rom #103, where investigators found blood on the door handle and lock. When Salgado was ordered to open the door, the complaint says he responded by saying "I don't think so" and "I have a gun." He said "I'm not going to hurt anybody," and "I'm sorry about what happened." 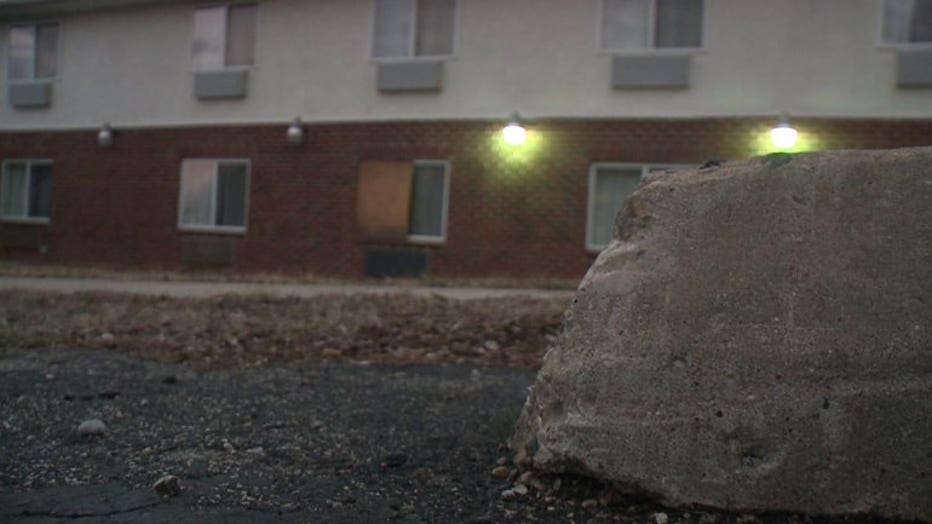 The victim was "very upset and shaken," the complaint says. She had a laceration to her hand and injuries to her face and head. 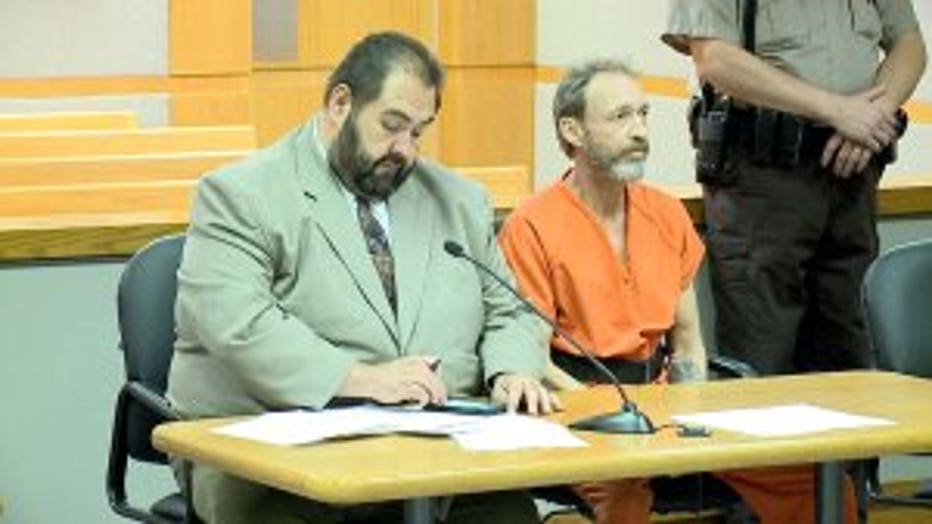 When asked what happened, the complaint says Salgado indicated he'd been robbed. When he was ordered to put the gun down and exit the room, he didn't comply. He said he wanted to talk to officers but needed to get dressed and he would come out, but he did not.

A standoff ensued, and mutual aid responded to the scene. Officials worked to negotiate Salgado's surrender, but he wouldn't open the door and continued to make remarks about having a firearm. When speaking with negotiators, the complaint indicates Salgado said he was "sorry" and he didn't want to hurt anyone. He said he was "tired of being robbed." 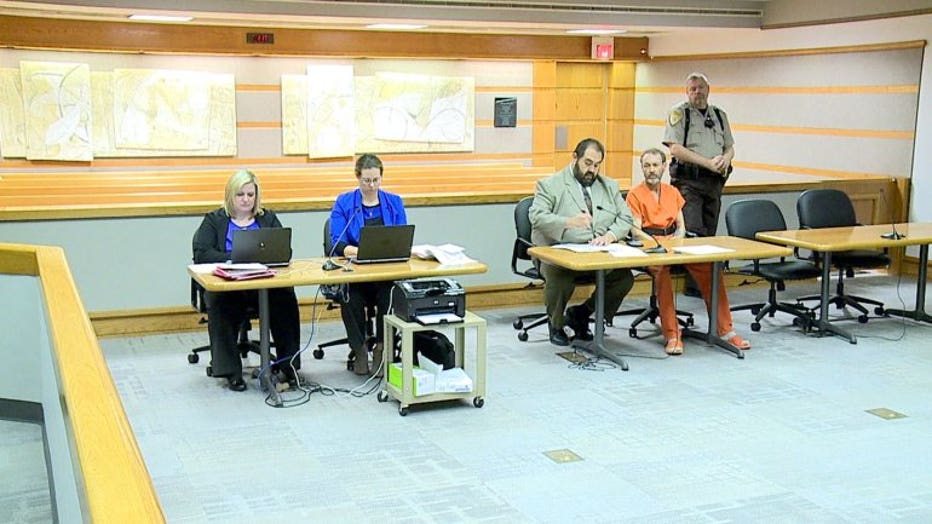 The victim in this case was eventually taken to the hospital after it was learned she'd suffered a deep laceration to her hand. At the hospital, the victim told investigators Salgado had arrived Feb. 23 and rented a room. Around 3:30 or 4 p.m., he went to the front desk and used the phone to dial 0, and she answered. He requested assistance with his coffee maker. She went to his room and knocked on the door. He answered and as she looked into his room she could see that the TV stand wasn't in its usual place. She said she got suspicious and began to talk away. She said she made it four steps before Salgado grabbed her by her hair and pulled her to the ground. She began yelling for someone to call the police and saw a female in the hall as she yelled for help. Salgado began striking her in the head and told her to "be quiet." He then pulled her into his room and pulled out a knife. She then grabbed the knife with her hand and his arm with the other. Believing Salgado was going to kill her, she said she "did everything she could do to defend herself." She said she could feel Salgado trying to get the knife closer to her body, and he told her to go into the bathroom. She said she ran in and locked the door, barricading herself inside. She said she could hear people in the hall trying to get into the room. Eventually, Salgado broke the bathroom door and got inside. At this point, she could see the door to the room had been opened and people were trying to get inside. That's when Salgado began stabbing himself in the stomach. The victim ran into her own room. A short time later, police arrived. 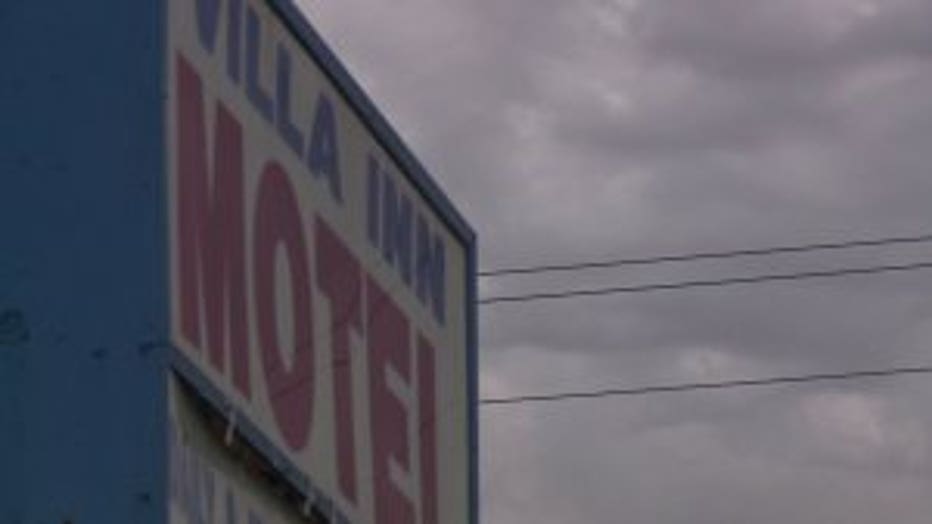 During negotiations, the complaint indicates Salgado threw out of the room a hand-drawn portrait of a Native American man. He agreed to talk to negotiators over the phone. The complaint says he said he was "sorry for assaulting the Indian woman." He said he'd been assaulted by two Indian women in their 30s and 50s on Feb. 23 in Brooklyn and Fort Atkinson and he "snapped" and was "sorry."

"Oleoresin capsules" were discharged into his room through the window and his door was breached. He was taken into custody by the SWAT team. He was "covered in blood" and injured -- taken to the hospital. During transport, the complaint says he made several comments that "he just wanted the police to shoot him." 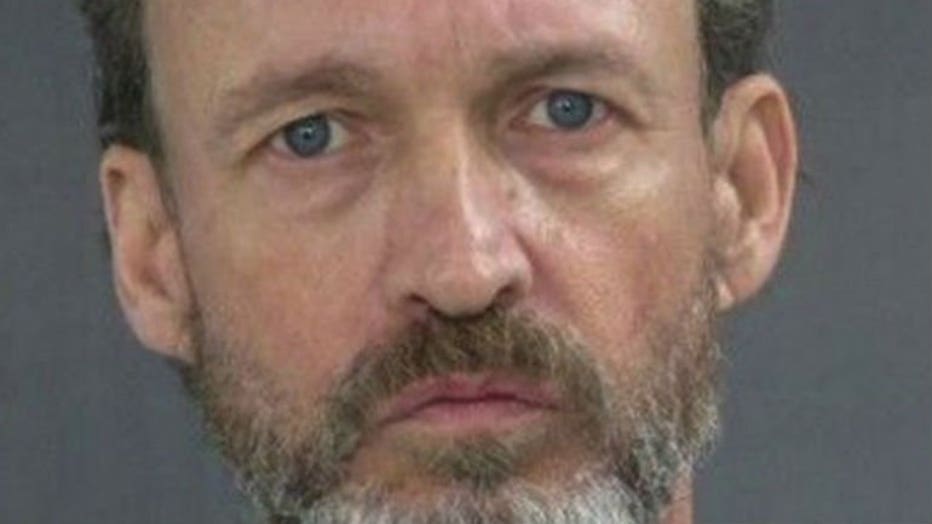 They found a suitcase with nylon rope and duct tape. In a bed stand, they found more rope. There was also alcohol scattered throughout the room. Investigators found a large amount of blood "all over the room." The complaint says a club type item was found in his car, along with camping gear. 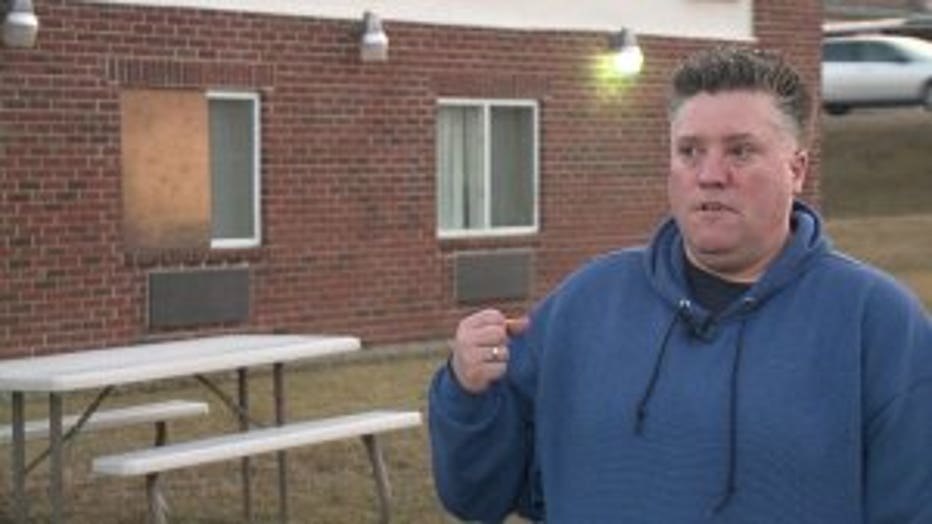 Angela Kinney was one of the rescuers. She was headed out for a cigarette when the woman was pulled into the room.

With the help of that third man, they began kicking on the door. 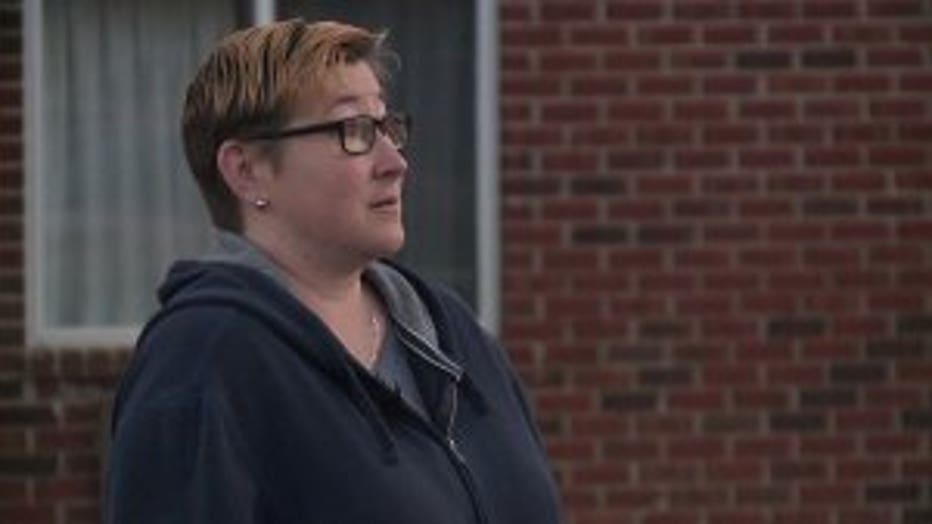 "We saved her life and that's what's most important to me. She's still alive," Kinney said.

Salgado made his initial appearance in court on March 5. Cash bond was set at $50,000.