The future of car repair

The future of car repair

Consumer Reports recently made news when it recommended Tesla's new Model 3 only after the automaker fixed a braking problem that Consumer Reports discovered during its rigorous testing. In what could be an automotive first, Tesla fixed the problem through what's called an over-the-air update. Owners didn’t have to take their cars to a dealership for the fix. Could this be the future of car repairs?

Look under the hood of many new cars and it’s clear that current car technology is based more on computers than combustion. In addition to that, around 70-percent of car brands now offer some kind of wireless data connection, many of them able to send over-the-air -- or OTA -- updates for things like adding satellite radio channels or updating navigation maps.

But Tesla’s recent OTA update made an improvement to the car’s braking system. Although the way this adjustment was made was unique, many vehicles today need repairs, especially when they’re involved in a safety recall. Every
year automakers and the federal government issue hundreds of recalls. And because 1 in 4 recalled vehicles on the road has not been fixed, there are probably millions of car owners who may not even realize their vehicles need repairs. 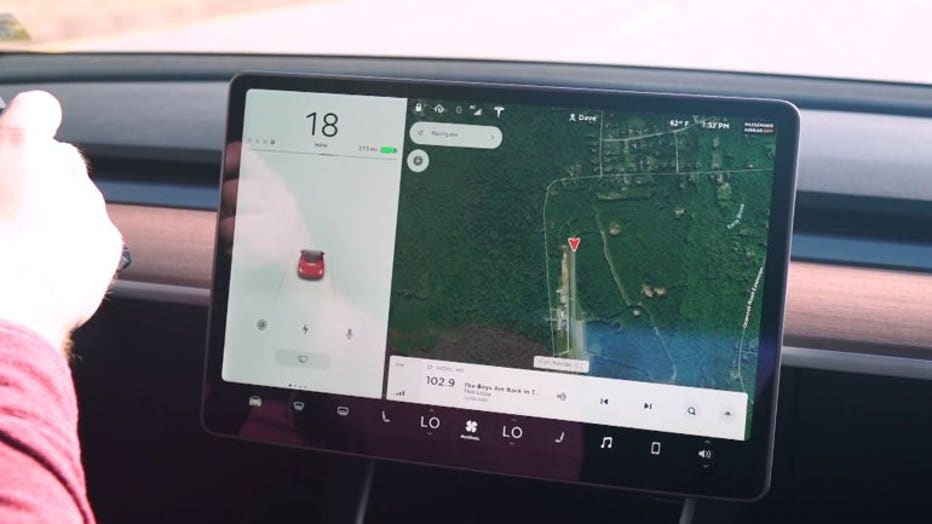 While cars are really becoming computers on wheels, there’s still a lot of hardware. A lot of things are software-controlled, and those can be updated over the air. But when it comes to hardware,  suspensions, springs,
transmissions—a lot of that you’re still going to have to bring back to the dealer if you need an update.

But Consumer Reports says the prospect of this technology could be pretty great. Being able to receive an OTA update, which doesn’t require you to take your car to a dealership, could save owners time and automakers money. 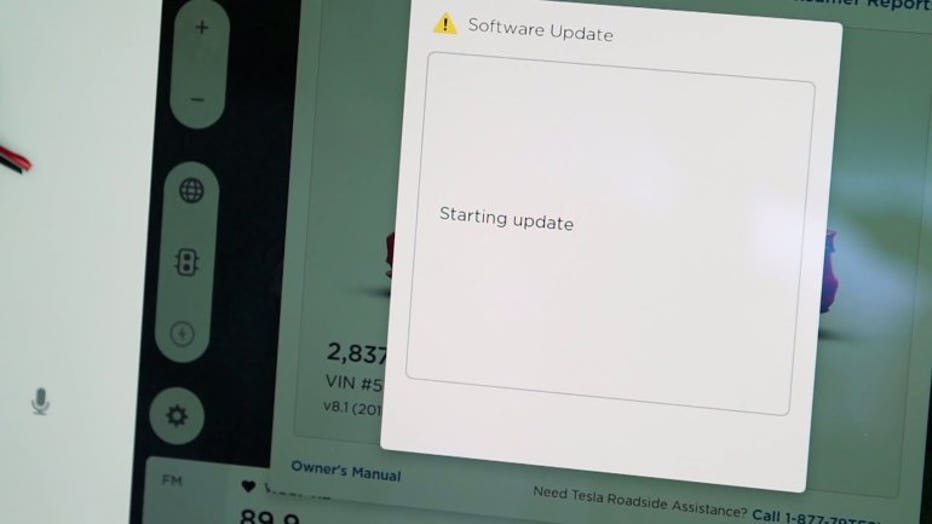 So how far off is this scenario? Several automakers already have this capability and more are on the way, but there are risks. Because while they can update your car to make it better, they could also potentially make a mistake. They need to clearly communicate these changes to drivers because if something changes in the way you use your car,you need to understand that.

You can check to see whether your car has had any recalls online by using Consumer Reports’ Recall Tracker Tool. Enter your vehicle’s year, make, and model and you can get a list of recalls along with information on how to get your car fixed free.