On Super Tuesday, nearly a quarter of GOP delegates and nearly a fifth of Democratic delegates are up for grabs. 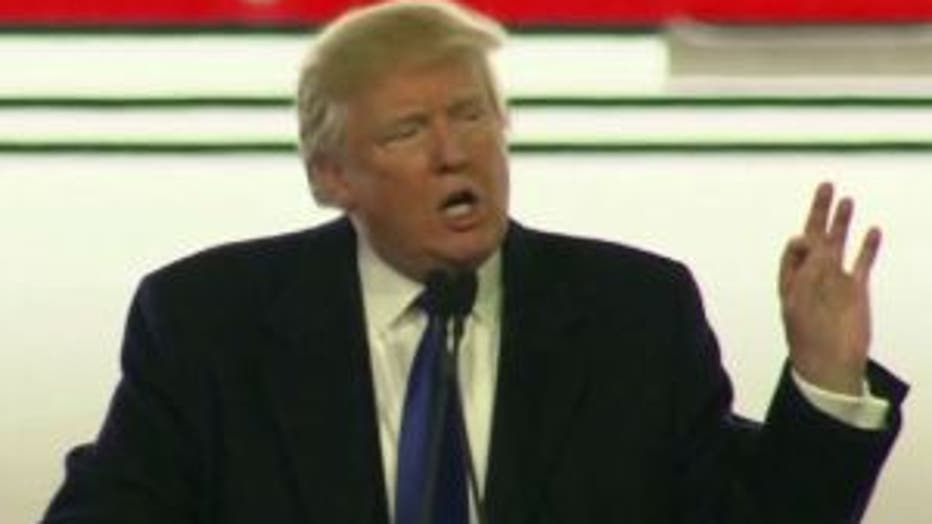 Senator Ted Cruz was in his home state of Texas, where he voted on Tuesday morning. 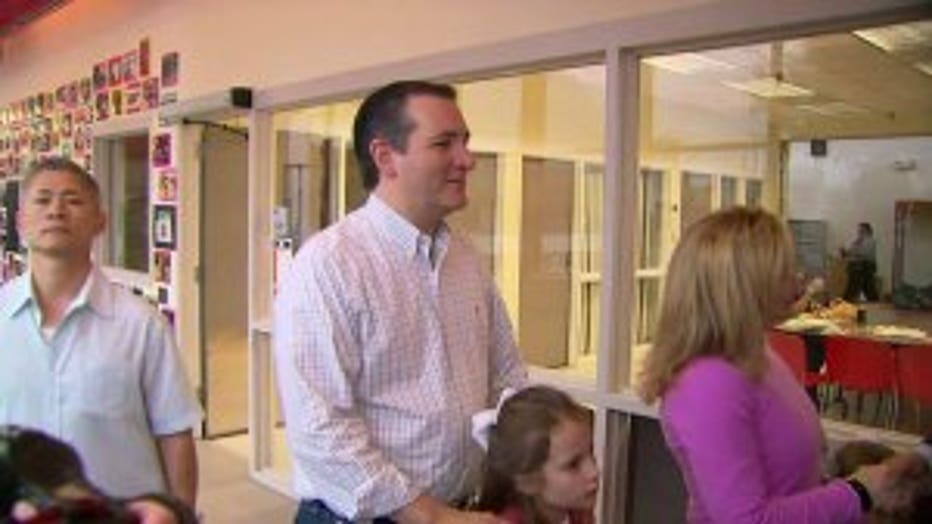 Ohio Governor John Kasich was in Arlington, Virginia. He said he expected to pick up some delegates and planned to "head north."

Ben Carson called on the five Republican candidates to gather and "bury their hatches" before the next debate, which is Thursday night, March 3rd in Detroit.

If Donald Trump wins big on Tuesday night, he will take a commanding lead in the delegate count. This, as some members of his own party say he'll destroy the GOP's hopes this fall. 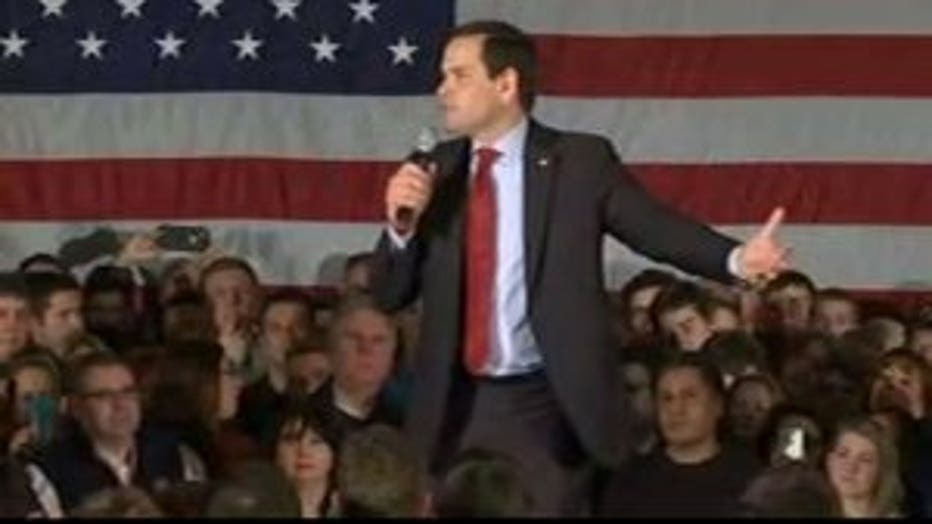 Even House Speaker Paul Ryan spoke up about Trump on Tuesday.

"Today I want to be very clear about something," Ryan said.

Ryan on Tuesday broke his silence on the Republican primary to call out Trump.

Over the weekend, Trump refused for a time to condemn the KKK. 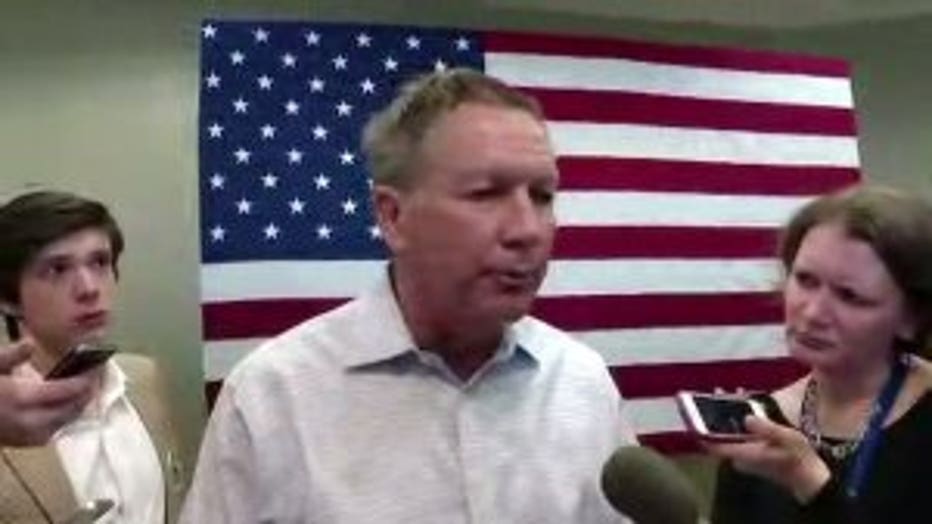 "If a person wants to be the nominee of the Republican Party, there can be no evasion and no games. They must reject any group or cause that is built on bigotry," Ryan said. 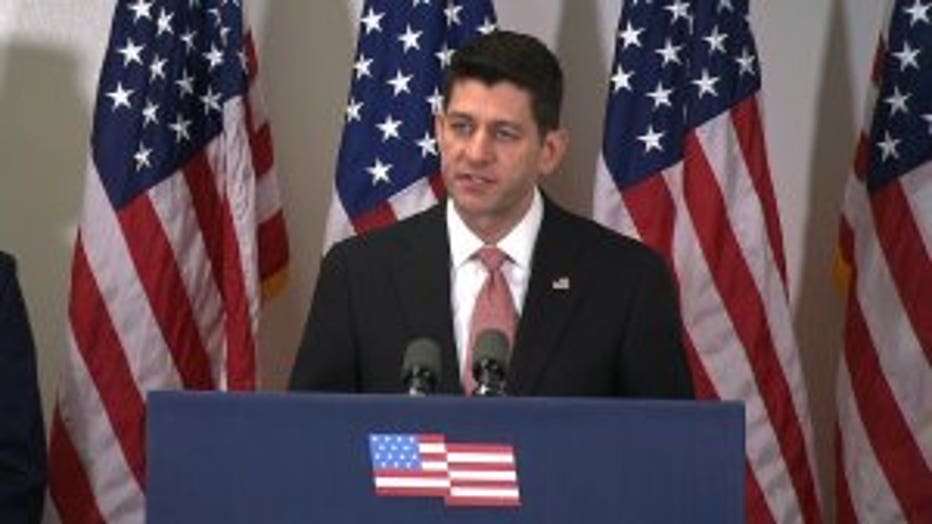 The concerns about Trump run much deeper for several Wisconsin Republicans who say they won't support Trump if he's the nominee.

"I think there is enormous concern over a man like Donald Trump leading not only our party but our country," Assembly Majority Leader Jim Steineke (R-Kaukauna) said.

"GOP leadership that`s opposed to Trump is trying a Hail Mary pass here at the end, but my sense is, it`s remarkably late in the process for a Hail Mary to work," Franklin said.

That's because if the polls are right, Trump will have a huge lead in the delegate count after Tuesday night.

"It's probably too little, too late," Franklin said.

"Obviously having a different alternative is going to become more and more difficult," Steineke said of the potential for a big Trump win on Super Tuesday.

Trump holds big leads in seven of the 11 states where polls have been done ahead of Super Tuesday voting. That leaves the other candidates trying to pull out one or two wins apiece to prove they can stay in this fight. 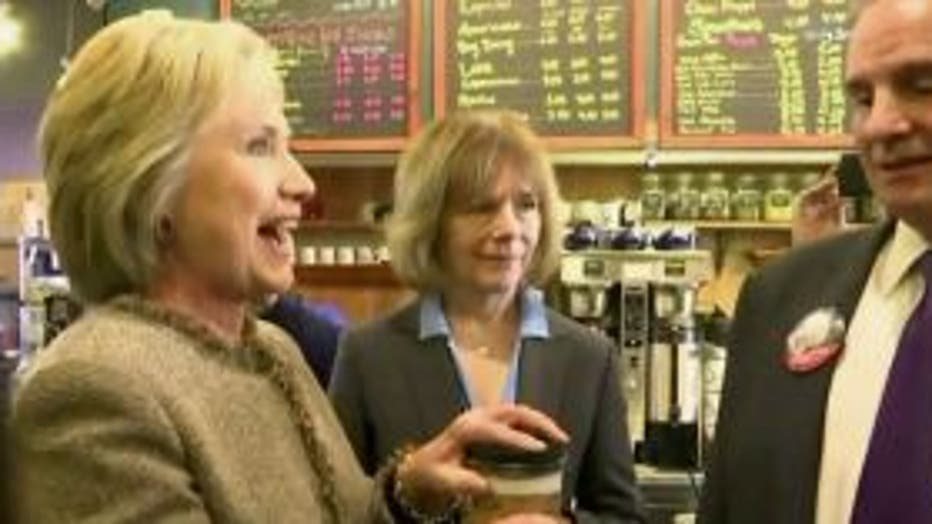 Meanwhile, on the Democratic side, Hillary Clinton has momentum in her corner.

She was the winner in three of the first four states -- coming off a big 48-point win in South Carolina and is poised to pick up most of the delegates on Super Tuesday. 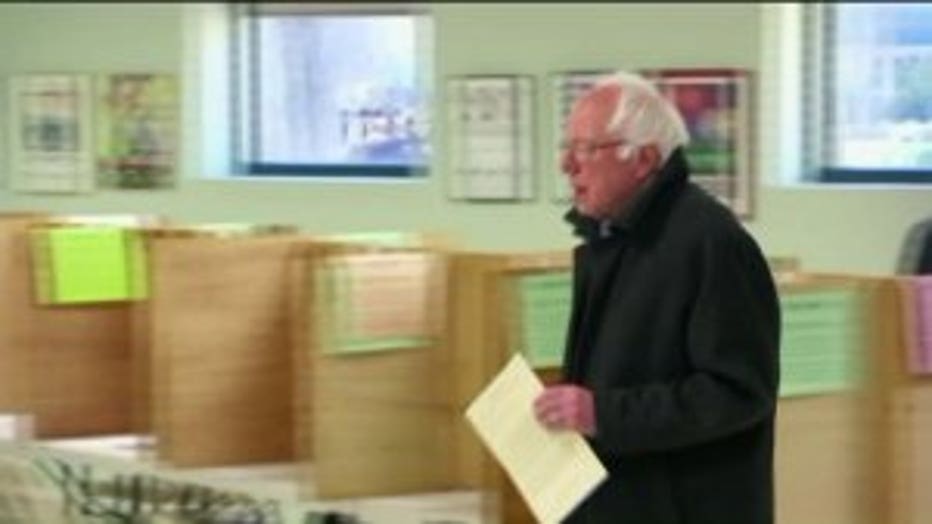 After voting in Vermont on Tuesday, Bernie Sanders said no matter what happens on Tuesday night, his campaign will still be going on Wednesday.

Sanders' campaign was expected to raise $40 million in the month of February alone.

"I think the inevitability or the logic of Hillary Clinton becoming the nominee does not necessarily mean that (Tuesday) night, Bernie Sanders is going to say, 'OK I lost. There`s no way I can do it,'" Mordecai Lee, UW-Milwaukee professor said.

Clinton has a solid lead in the polls in eight of the 11 states where Democrats are voting on Super Tuesday.