MILWAUKEE -- When the sun goes down in Milwaukee and the lights of the day fade away, the cities lights turn on. While many may rush to their Friday night plans, for the best show all that is required is to look up. 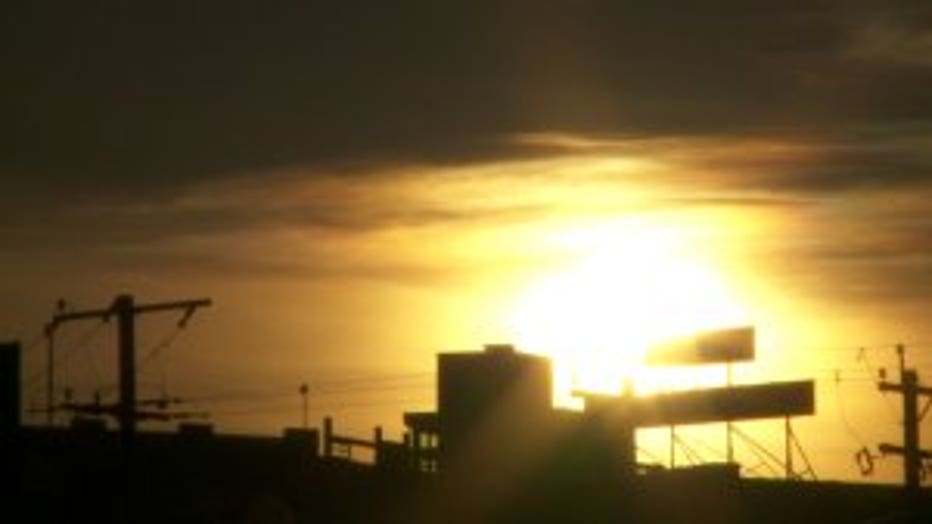 February's first full moon, known as the 'snow moon,' is being captured by cameras from viewers across southeast Wisconsin. The clouds at times, trying to ruin the view. 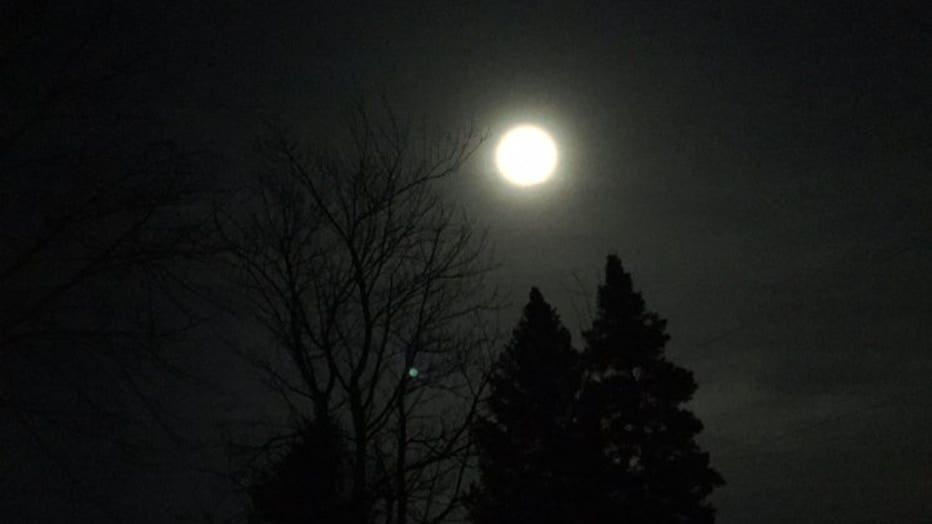 For those lucky enough to find a clear patch of sky get something extra. 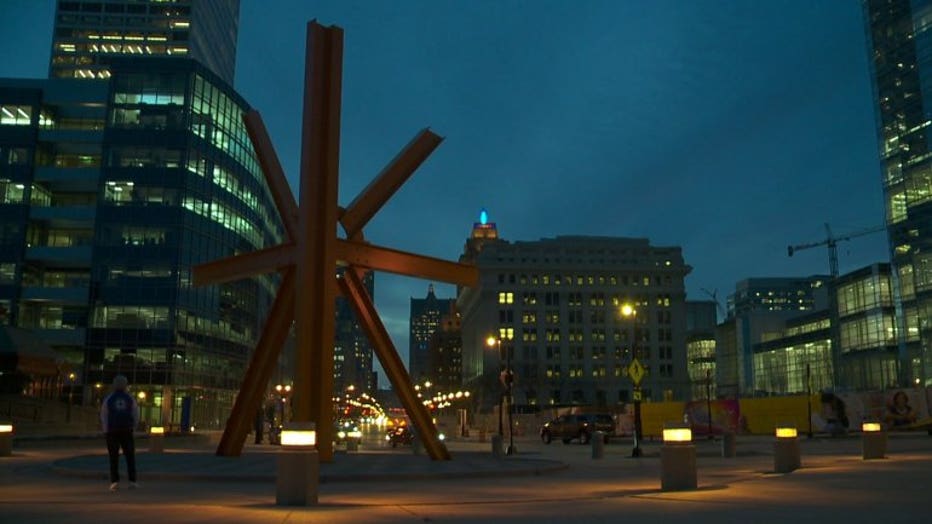 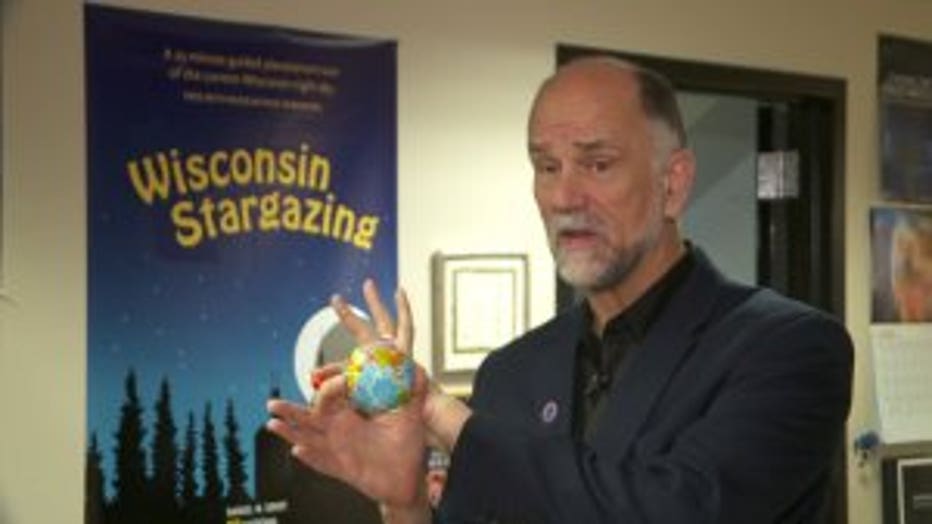 Bonadurer says just before 7:00 p.m. Friday, the full moon may have looked a little different. If you missed out, don't worry -- the celestial show is not yet done.

"There is also a comet in the sky in the morning if you are really good. But you're going to need binoculars," said Bonadurer.

A comet known as 45P will make its closest trip to earth in three decades. 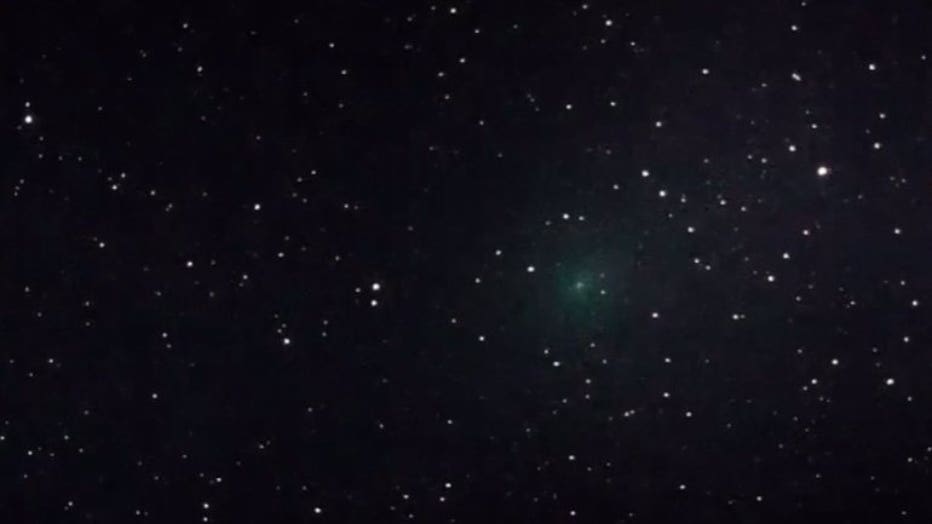 "Comet means hairy star. It looks like this fuzzy ball in the sky with a little tail coming out of it," Bonadurer said.

However, at 7.4 million miles away from earth, Bonadurer says you'll still need a telescope. 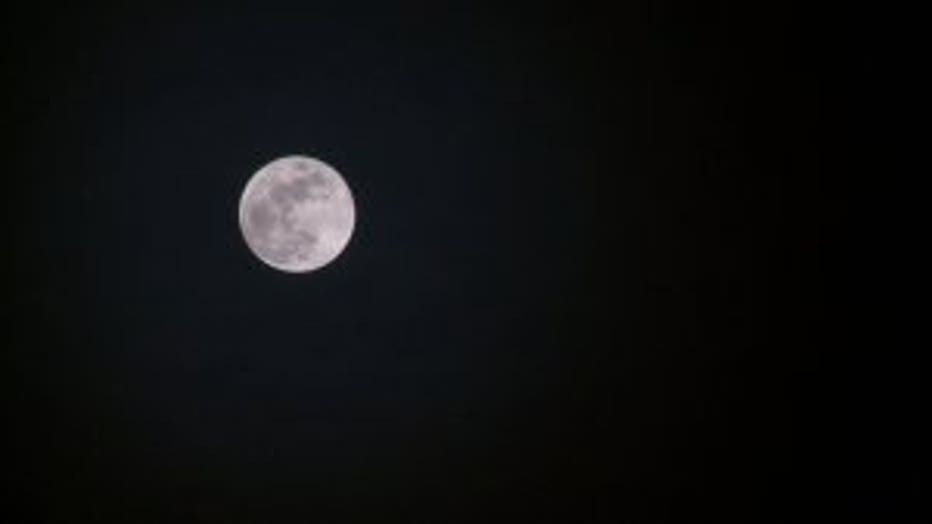 "So the comet is in the constellation Hercules, but you need to be in dark skies, or binoculars and then it's a pretty sight," said Bonadurer.

A snow moon, a lunar eclipse, and comet -- Friday night lights that are out of this world.