SHEBOYGAN -- Messy wintry weather that began Wednesday, April 10, is expected to cause the biggest problems in the northern part of the FOX6 News viewing area. Crews are already out on a the roads clearing the slush in Sheboygan.

"We all had lost our hats and gloves the other day because we weren't prepared for this morning," said Theo Lord, Sheboygan resident.

The weather went from 60s and sunny to 30s and blustery -- catching families in Sheboygan off-guard. 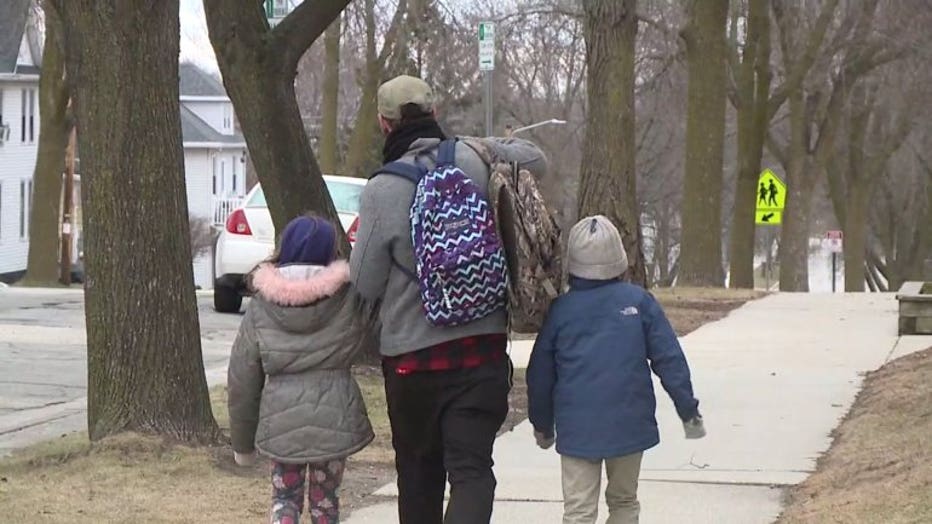 "I feel like someone's playing a trick," Lord said. "I don't know, I think we all have our fingers crossed that it doesn't turn out to be more than it is right now."

The sudden change is also disrupting the city's typical street operations for this time of year.

"We like to sweep up the roads and get to the curb. After the winter, there's a lot of debris that ends up in the curb lane," said Jason Blasiola with the Sheboygan Department of Public Works. 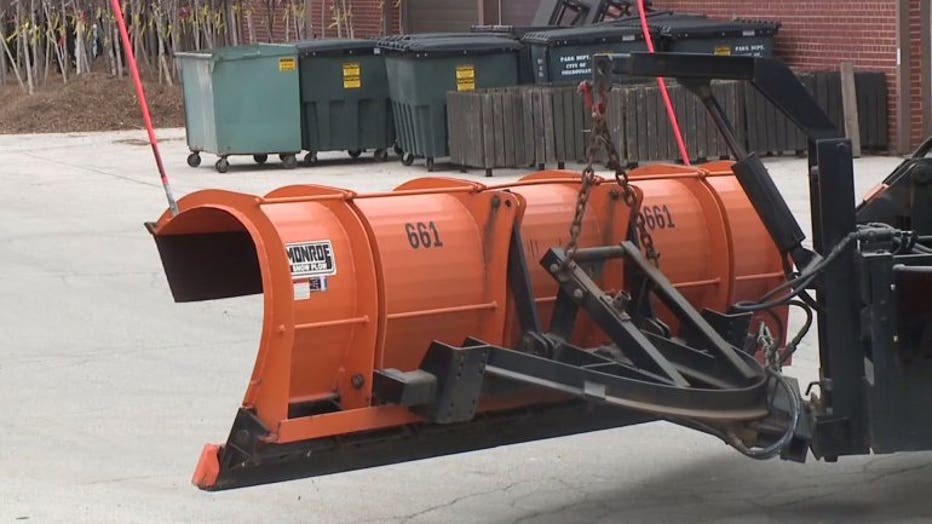 Instead, crews spent Wednesday morning putting blades back on the plows, filling trucks up with salt, and alerting drivers to be on standby throughout the night. 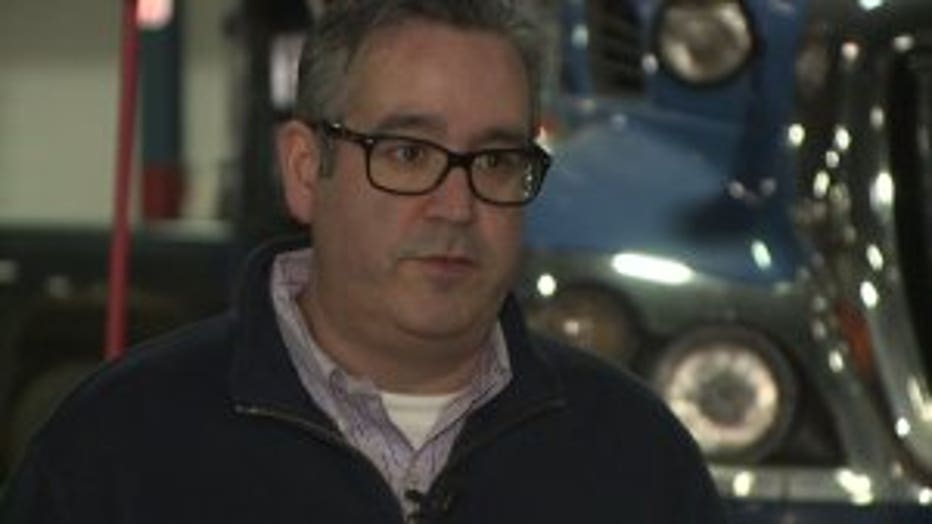 "Pavement temperatures have increased quite a bit so the snow should melt relatively easy as we plow it," said Blasiola.

Superintendent Jason Blasiola doesn't anticipate the snow to cause major problems during the evening drive home. It's the Thursday morning commute that he'll be watching closely.

"Looking at the forecast, it looks like the temperatures actually drop around 3-4 a.m. So that's when I'm most concerned that the pavement temperatures will drop and that's when the snow can bond," said Blasiola.

For those complaining, he reminds residents it could be a lot worse. 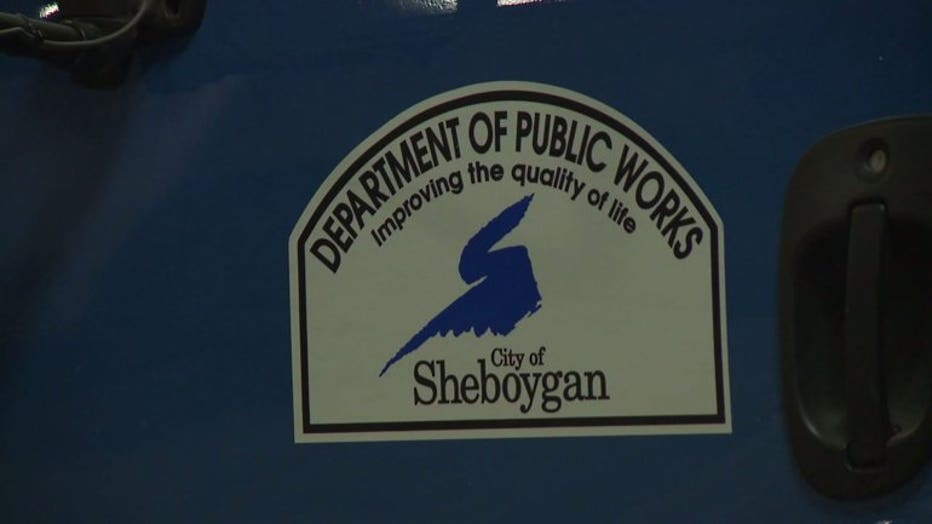 "I believe it was around 20 inches of snow last April, so we're accustomed to the April snow," said Blasiola.

A reminder that alternate side parking in Sheboygan was extended for the first time this year. Instead of ending April 1, it goes through the end of the month. 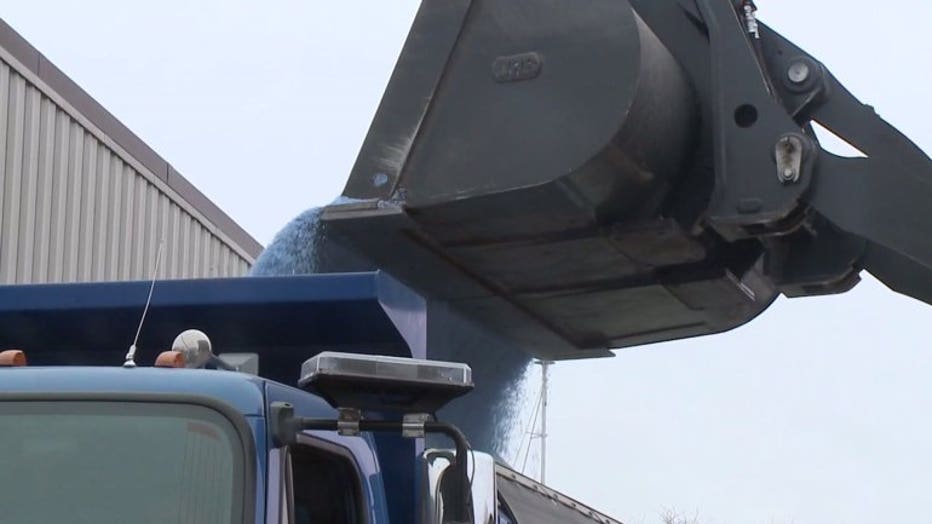 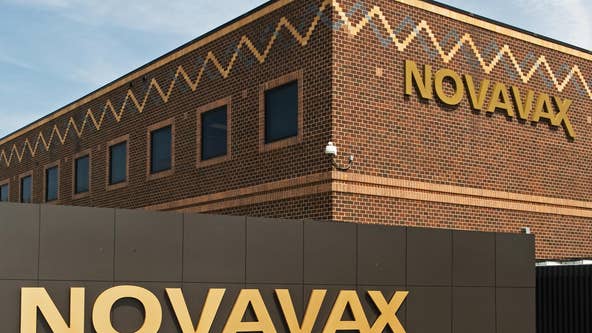 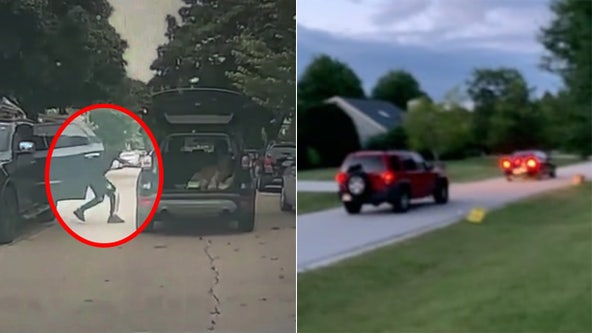 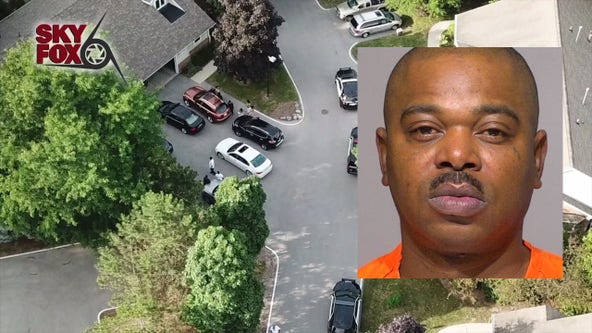