MILWAUKEE -- Have an old, dusty clarinet sitting at the bottom of your closet? The Wisconsin Conservatory of Music wants to give it new life. This, as they are set to hold their instrument drive on Oct 5. 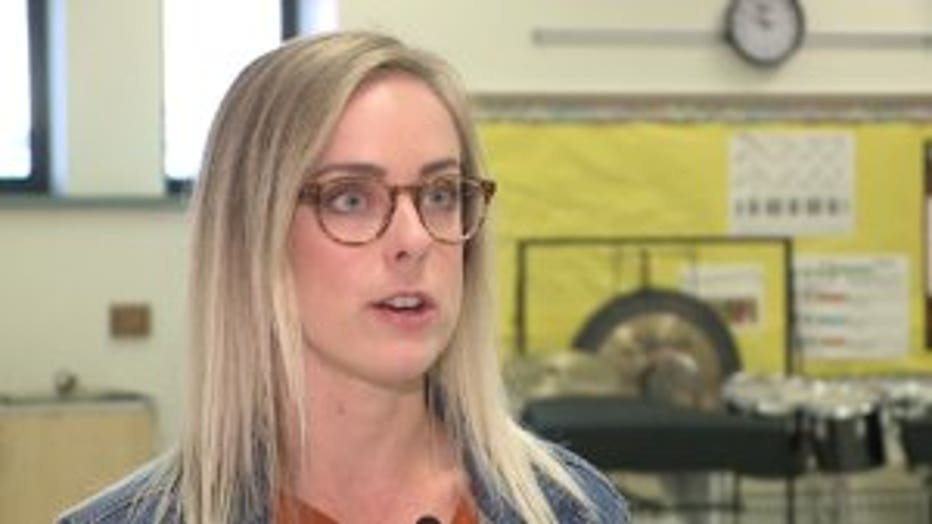 In the band room at Golda Meir, the school's instruments sit in their lockers. While students can take them home, they are often left sitting silent.

"Typically, students I would say, maybe 10 percent of the time, take their instruments home like I ask them too. But the students who can access their own instruments at their house, and it lives there, they're playing all the time," said Jaimie Shores, Golda Meir Band director.

During this ceremony last year, 25 Golda Meir students were gifted their very own instrument through the Wisconsin Conservatory of Music's first instrument drive. 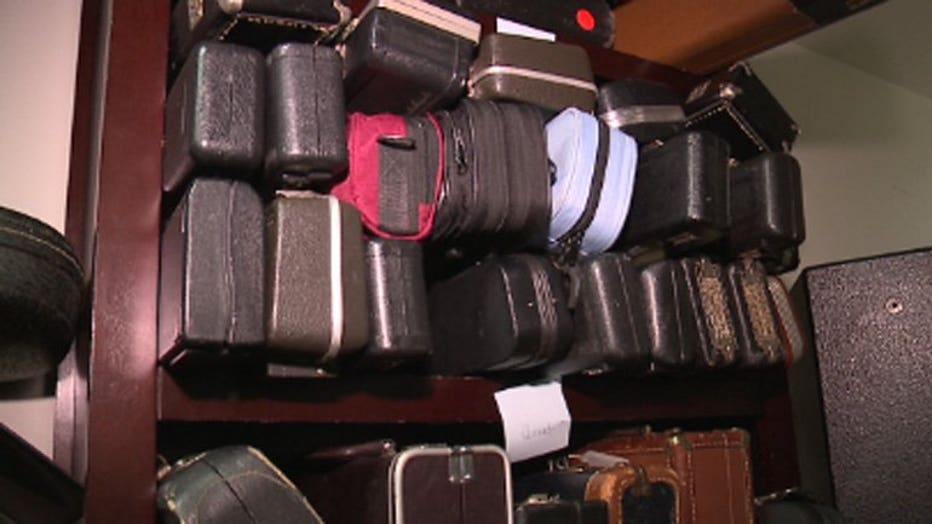 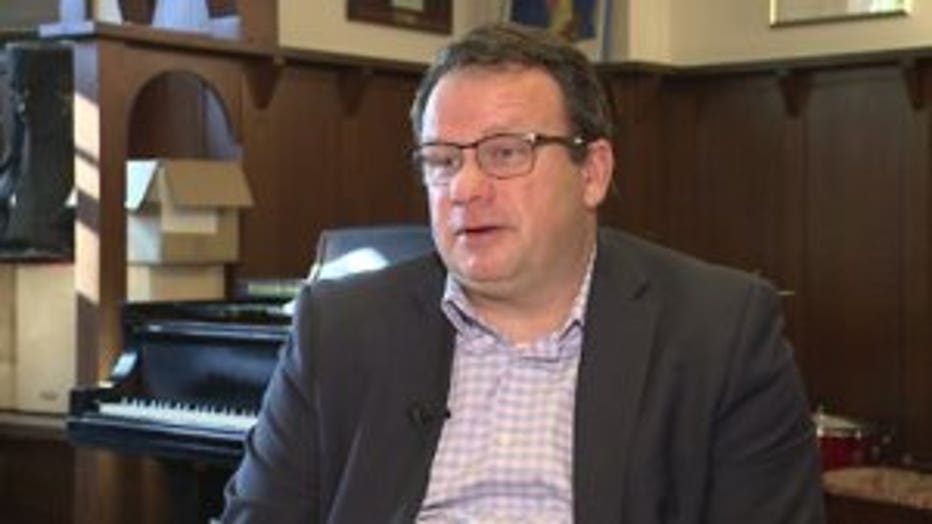 Band director Jamie Shores has seen a drastic improvement since.

"If you can't have access to something that you're supposed to get better at by practicing it every day and using it every day, it's really difficult to get good at anything," said Shores.

The conservatory is gearing up to do it again. Hosting its second instrument drive Saturday.

"We don't want to cut kids out of the mix just because they can't afford those instruments," said Eric Tillich, Wisconsin Conservatory of Music President/CEO.

“Our students would just be so excited. I can’t even explain it. There are no words about how excited the students were to have something that was there's," said Shore. 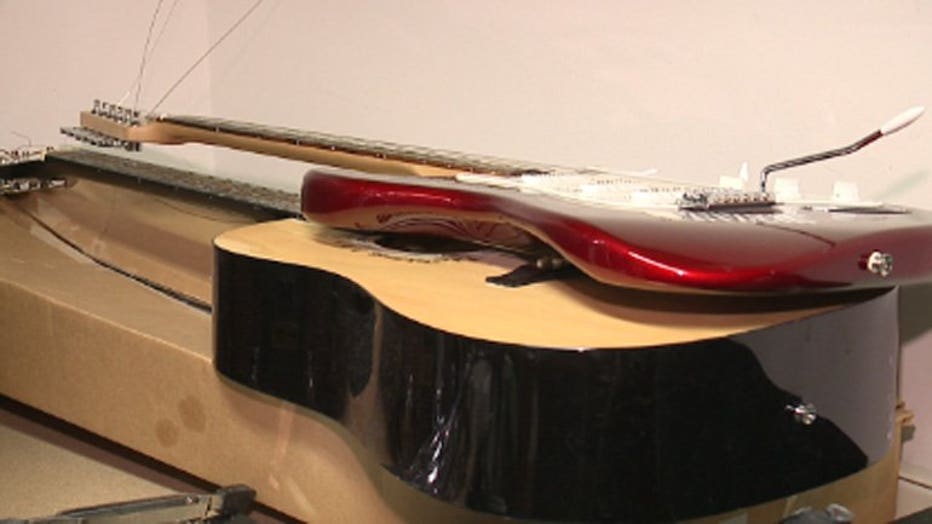 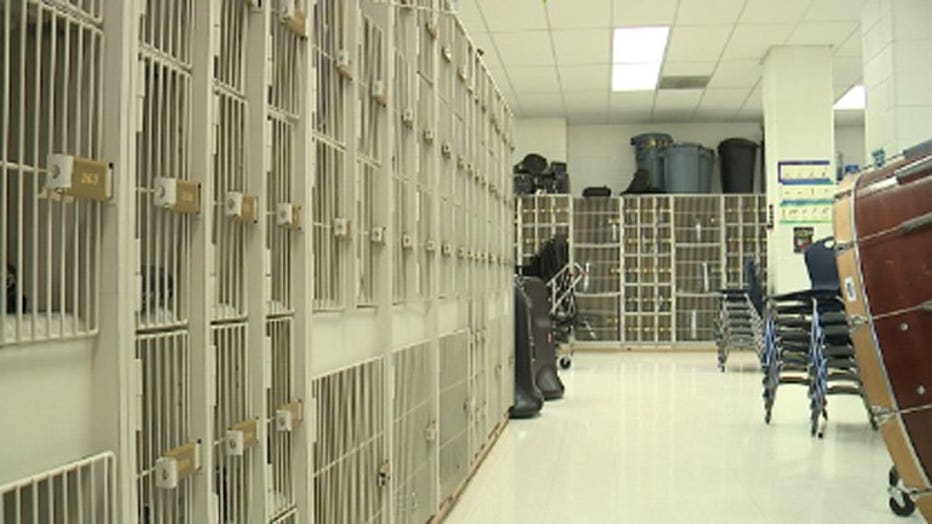 They will collect almost any instrument and fix it up like new to be given to a child. Hoping an instrument now covered in dust will soon give rise to Milwaukee's next great musician.

"The more of these that we get out into the hands of kids, we're going to see some gems rise up in Milwaukee," said Tillich.