SHEBOYGAN COUNTY (WITI) -- An assisted living facility worker is accused of stealing from a resident. 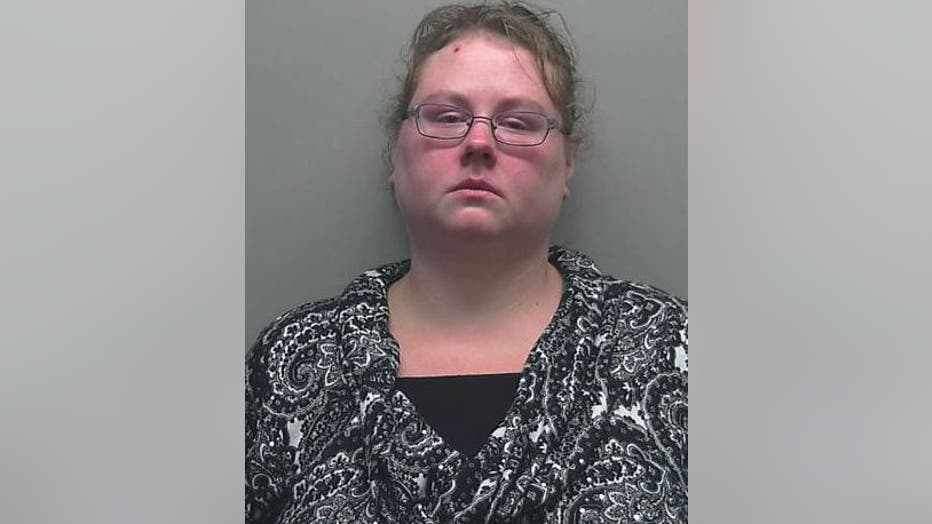 The criminal complaint filed against Maitland says a Sheboygan County Sheriff's deputy was dispatched to a theft complaint at the Pine Haven Assisted Living Facility on Pine Drive in the Village of Oostburg on September 25th.

There, the Sheriff's deputy met with a woman who indicated that her mother had a small amount of money taken from her room at the assisted living facility -- with the woman indicating her mother had contacted her after she attempted to pay for a haircut, and discovered she had no money in her wallet.

The complaint says the woman said she assists her mother with her financial affairs, and always leaves a small amount of cash with her mother.

The complaint says the woman told the Sheriff's deputy she was encouraged to report the theft by a social worker who indicated other thefts had been occurring within the assisted living community.

The Sheriff's deputy talked with that social worker, who indicated Sheboygan Falls police had arrested a Pine Haven employee (Maitland) in reference to a theft of money from both of their facilities in Sheboygan Falls. The social worker said when she heard about the theft from the Pine Haven facility in Oosburg, she checked the work schedule, which showed Maitland as working at the facility during the time when the theft would have occurred.

Maitland will be in court on Tuesday, October 7th for her preliminary hearing.