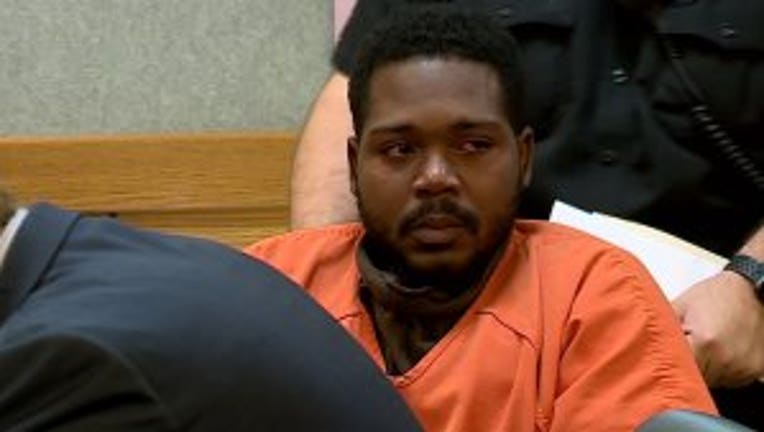 Cunningham is the man prosecutors say shot his girlfriend in the head on Bate Street near Taylor Avenue on Sunday, Aug. 18.

Cunningham faces one count of attempted first degree intentional homicide, use of a dangerous weapon, domestic abuse assessments, and one count of possession of a firearm by a person convicted of a felony. 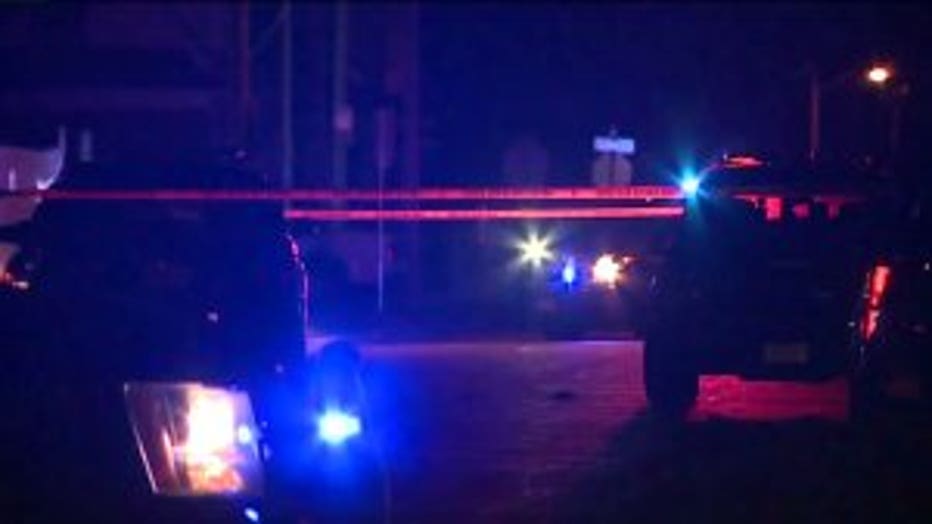 The complaint said two witnesses told police they were at the home at the time of the shooting. A female witness said Cunningham was a co-worker, and he contacted her on Aug. 18 and asked if she wanted to spend the day drinking. She said Cunningham and another person came to pick her up, and they went to a liquor store, where they picked up some vodka, before going back to Cunningham’s home. She said eventually, her boyfriend came over, and Cunningham “was acting jealous.” She said Cunningham called her a name, and his girlfriend intervened, and an argument ensued. The witness said she and her boyfriend continued to drink and play video games, and they heard sounds coming from the bedroom, which led them to believe Cunningham was physically assaulting the victim. They soon left the bedroom and headed to the kitchen, and the witness said they both had firearms. 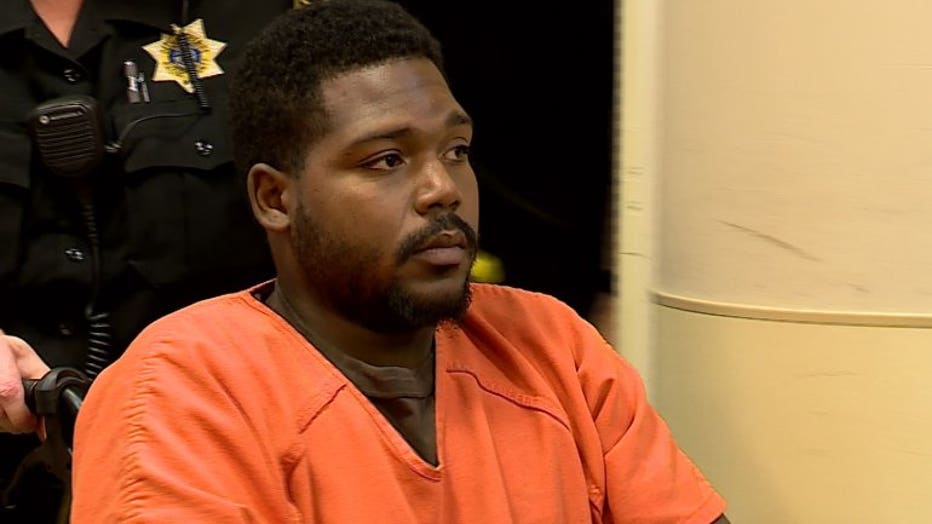 The argument continued in the kitchen, according to the witness, who said she heard a loud “boom.” The witness then heard Cunningham say, “No, baby. Get up! Wake up!” The witness went to the kitchen and saw the victim on the floor. She said Cunningham screamed that the police were coming and to, “Get the (expletive) out!” 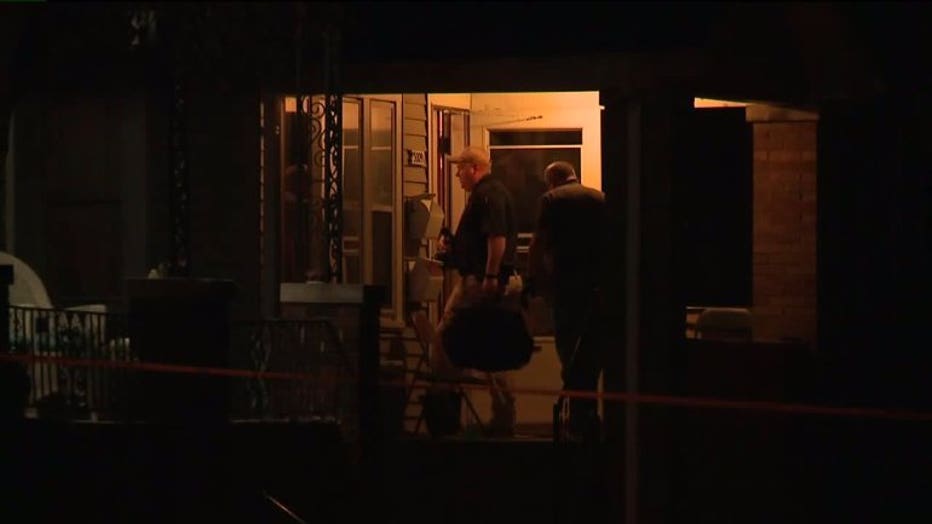 Cunningham is due back in court on Oct. 18.