In an interview with the magazine British GQ, the heir to the throne opened up about his feelings about his mother's 1997 death in a Paris car crash.

William told the magazine he would have liked having his mother's advice and for her to meet his wife, Kate, and to see her grandchildren grow up. 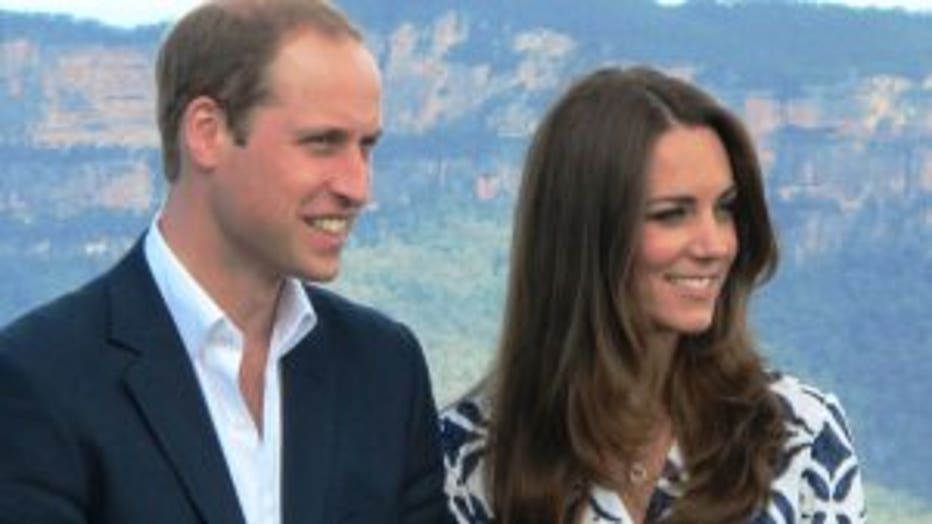 Prince William and Duchess Catherine pose for a photograph in the Blue Mountains near Sydney, Australia, April 16, 2014.