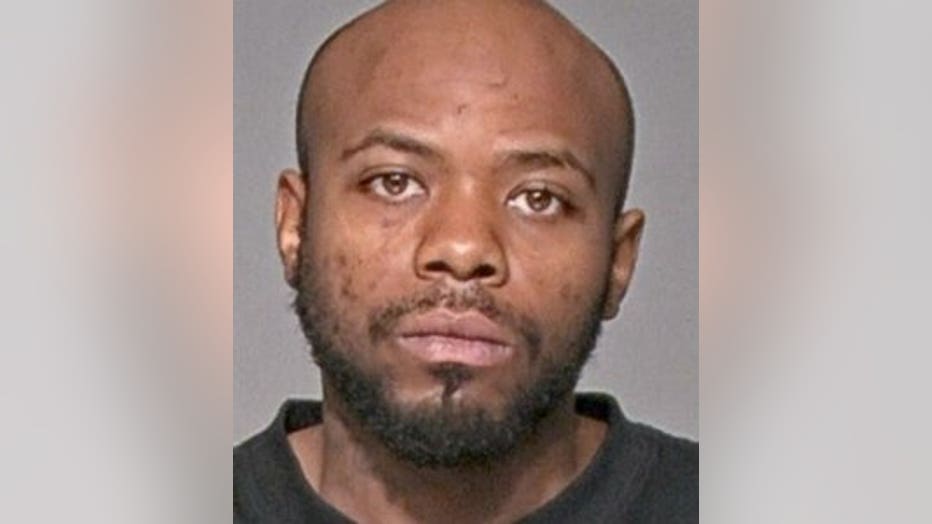 BAYSIDE -- Police in Bayside said they're glad no one was hurt after a suspected drunk driver tried to fight officers along the interstate on Saturday, March 24.

According to a criminal complaint, on March 24, a Bayside police officer on routine patrol spotted a vehicle merging onto I-43 northbound from westbound Brown Deer Rd. in Bayside -- traveling at approximately 80 miles-per-hour in a 55 miles-per-hour zone. The officer decided to follow the vehicle. 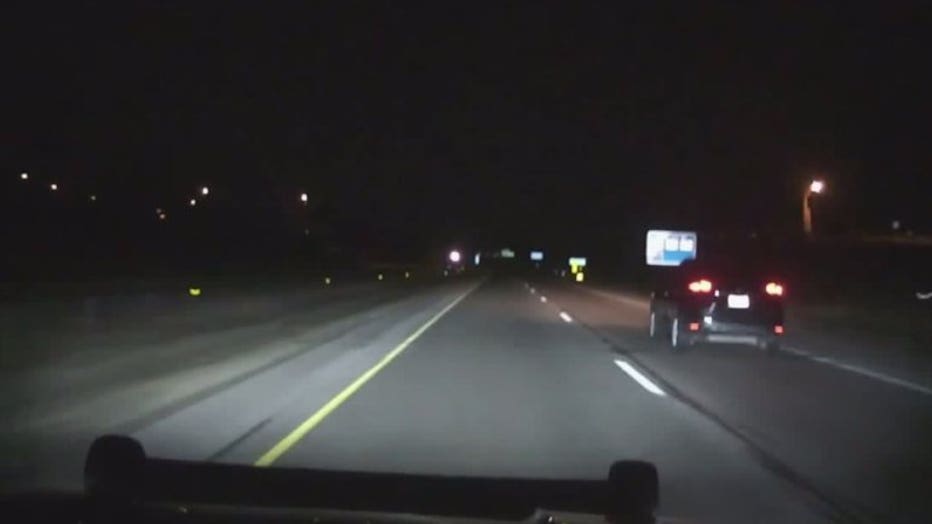 When the officer asked the driver for his ID, he said: "Thomas D. Selas." He was ultimately identified as Ulysses Washington -- and it was learned he was on probation.

The complaint says the officer noticed an odor of intoxicants and could see that Washington had glassy eyes. He denied he'd been drinking. 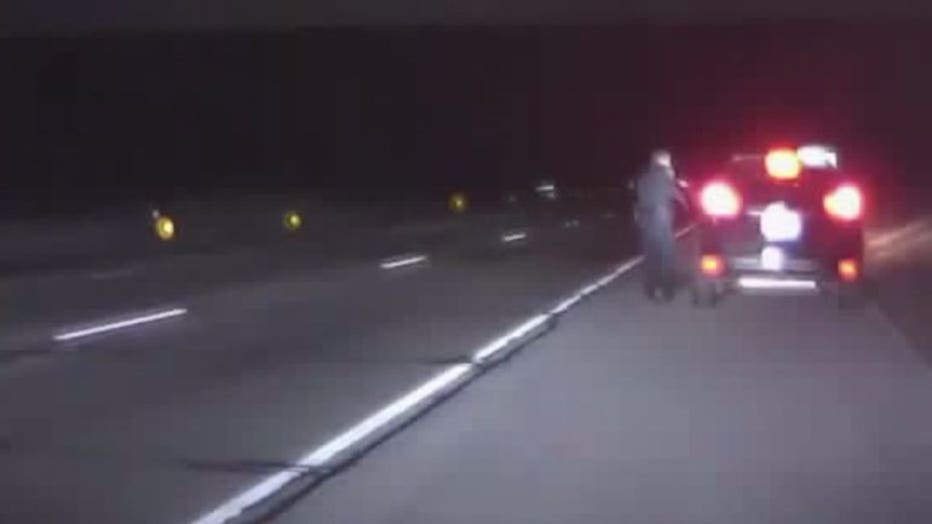 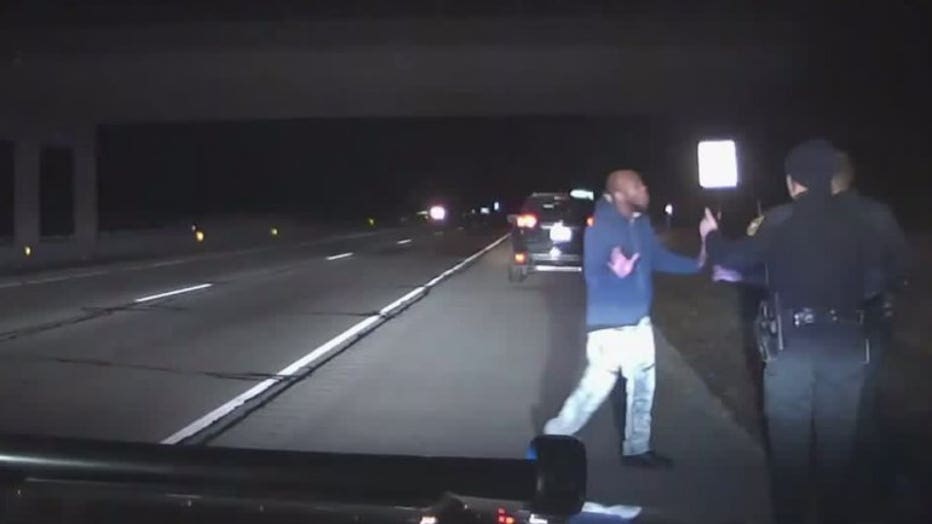 The officer returned to his squad and learned the listed identification was false, and asked the driver to step out of his vehicle.

At this point, the complaint says Washington began arguing with the officer, and the officer had to ask him approximately 12 times to turn around so he could be placed in handcuffs. When the officer reached for his hand, Washington began walking backwards toward the northbound lanes of traffic on I-43. The officer yelled at him that he was going into traffic, and attempted to grab him. That's when Washington "ran across two lanes of traffic into the center median." The officer pursued him on foot, ordering him to stop and at one point knocked him down in an effort to secure him. 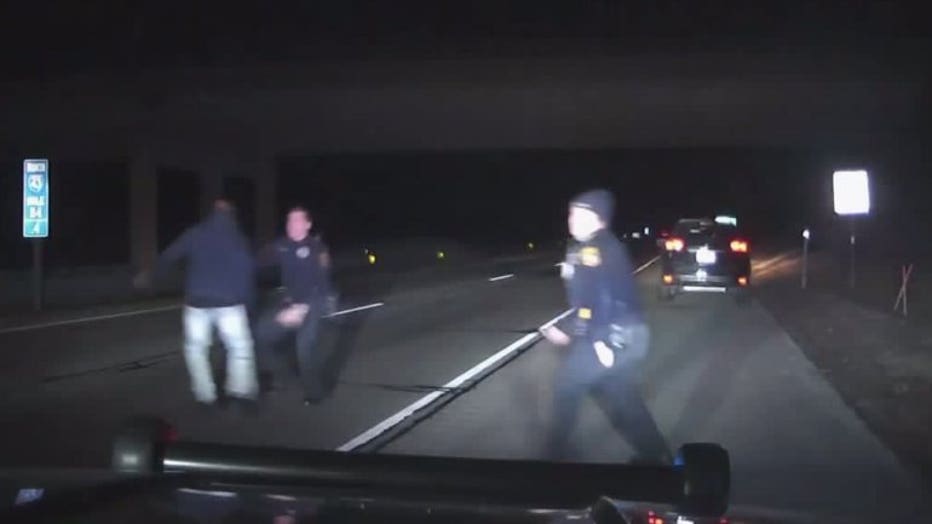 The complaint says during the foot chase across both lanes of I-43, Washington returned to his vehicle, entered it and accelerated away from the scene.

A pursuit then ensued, reaching approximately 95 miles-per-hour for more than a mile before the vehicle exited at Mequon Rd. -- where it attempted to turn and head eastbound. The driver could not negotiate the turn and went into the ditch, striking a pole.

Washington is then accused of fleeing into a wooded area, where several Mequon officers joined the pursuit. 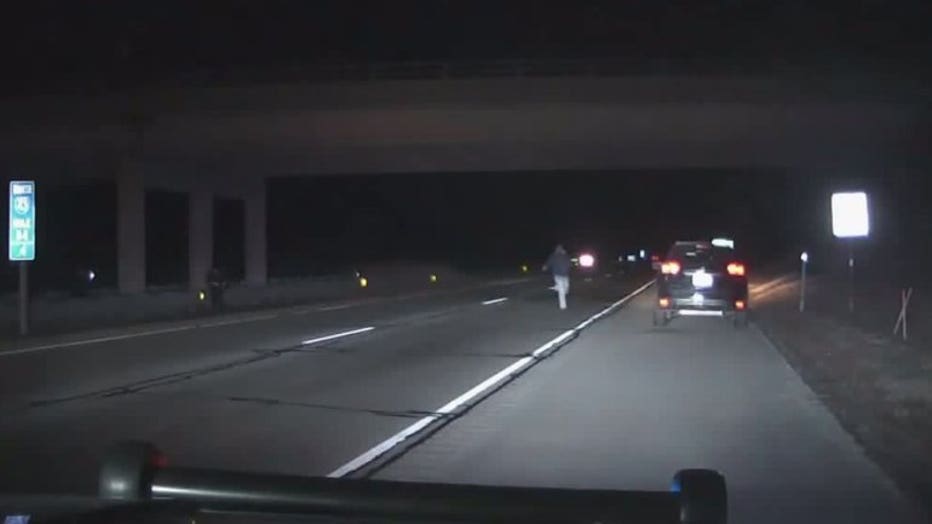 Eventually, the complaint says Washington succumbed to fatigue and was taken into custody.

He was taken to the hospital for an OWI investigation.

The complaint makes reference to convictions against Washington dating back to 2014 for intentionally contacting a witness after a court order in a misdemeanor case, disorderly conduct and violating a harassment injunction. 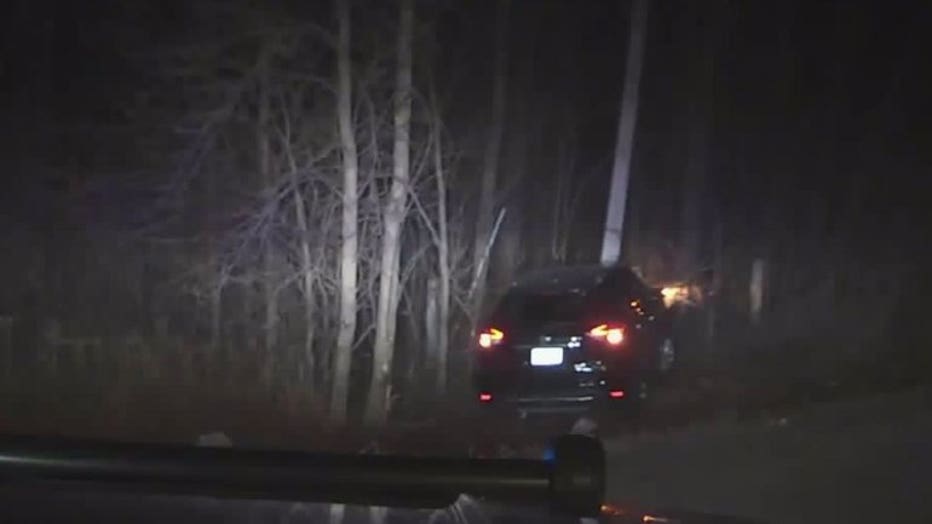 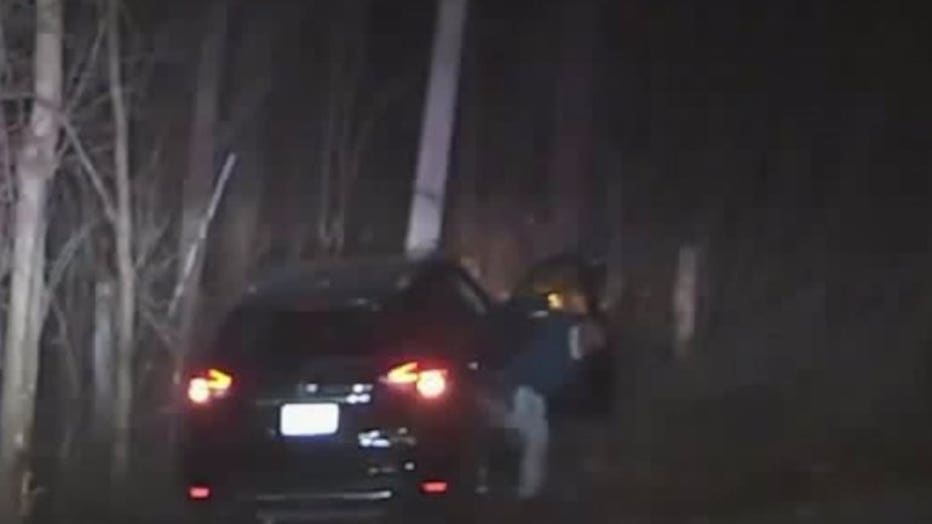