BURLINGTON -- A Waterford man with an alcohol-related conviction was arrested for OWI following a crash involving three vehicles in Burlington on Tuesday evening, April 23.

It happened around 6:30 p.m. at the intersection of South Pine Street and the Highway 83 Bypass. The scene wasn't cleared until after 11:30 p.m.

Police said one person had to be extricated from a vehicle and flown to Froedtert Hospital.

According to police, the 56-year-old Waterford man had open intoxicants in his vehicle and admitted to drinking before the crash. Police noted he has one prior alcohol-related conviction. 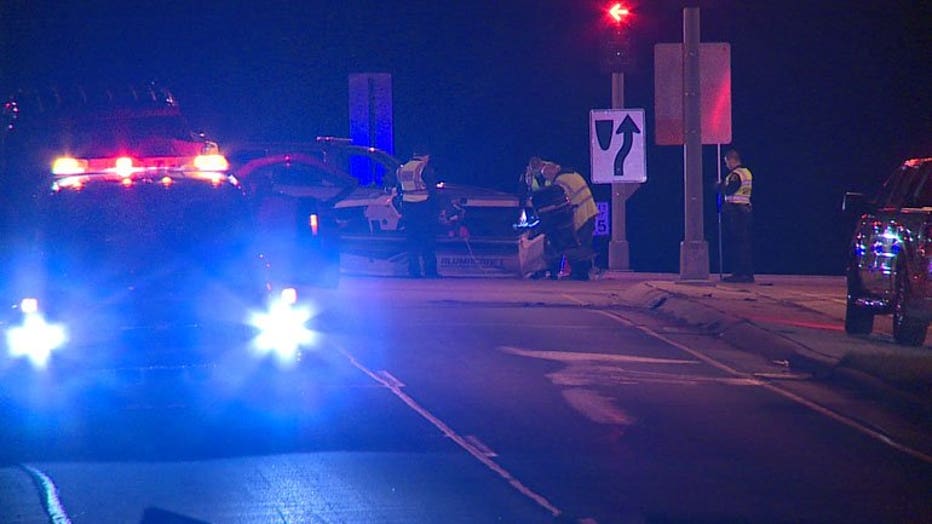 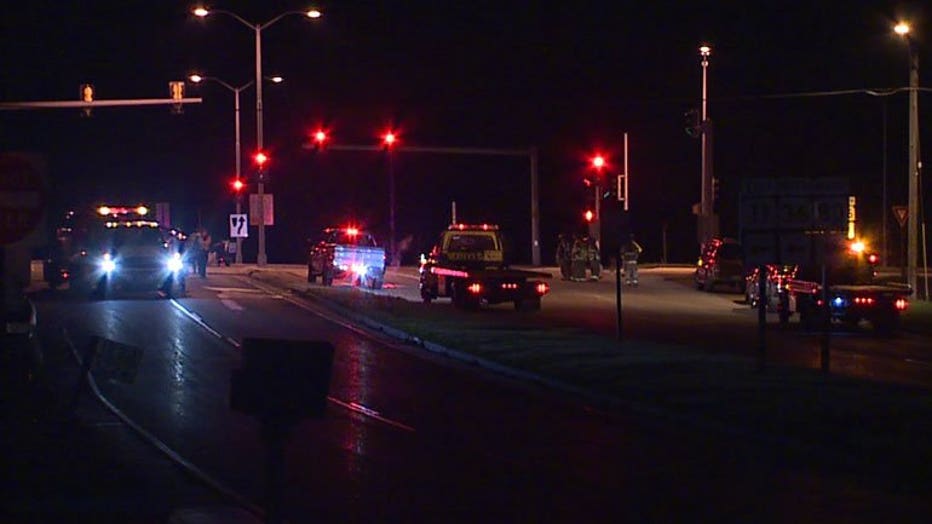 Charges were being referred to the Racine County District Attorney's Office.