Offices were called out to the area of Maryland Avenue and Capitol Drive shortly before 4:00 a.m. for the report of a man with a gun acting erratically inside his apartment.

Upon arrival, the man locked himself inside his apartment and refused to come out. 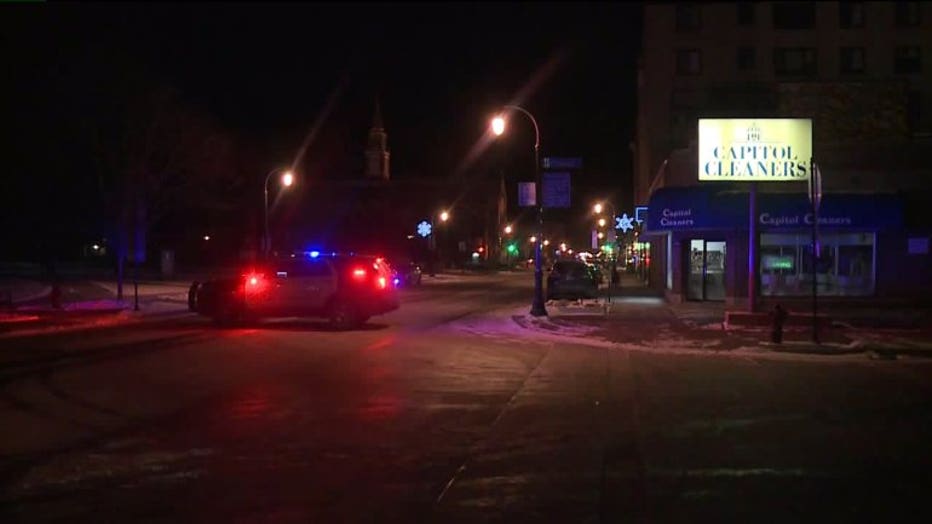 Additional police resources were requested at the scene and a Milwaukee County Tactical Team was requested to stage nearby as a precaution.

The 44-year-old Shorewood man was taken into custody around 7:15 a.m. after police were able to make contact.

There was no injuries to the subject or any officers.

The case remains under investigation and possible criminal charges are pending. 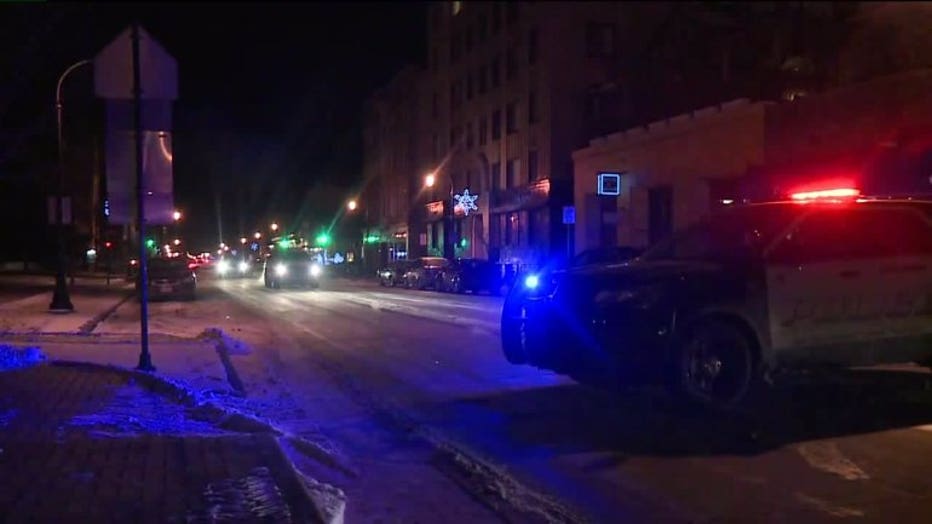