MILWAUKEE -- Residents near 35th and Capitol in Milwaukee came out in force on Tuesday, March 6 in opposition to a potential strip club operating on the block. Many said they're concerned the business in question could lead to the potential for sex trafficking. 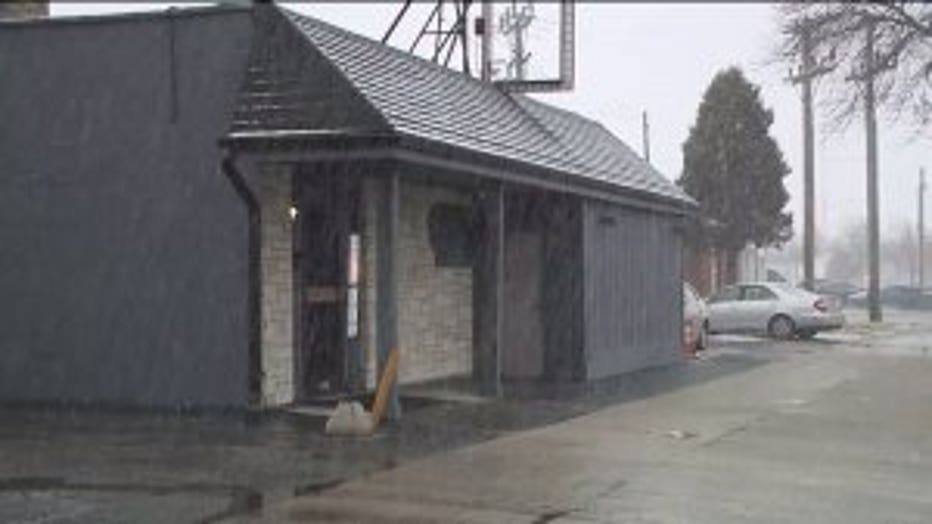 Signs that were posted have since been removed -- and despite an audition of girls for the proposed venture, voices from people with Common Ground drowned that idea. 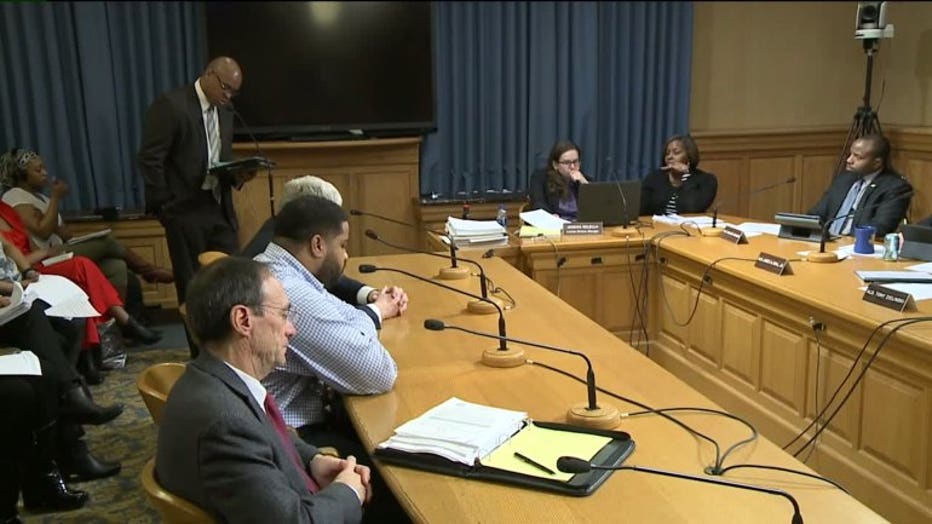 At a meeting for the license renewal, several people testified regarding issues they had with the current business -- which is a cabaret. They spoke of its impact on surrounding residents. 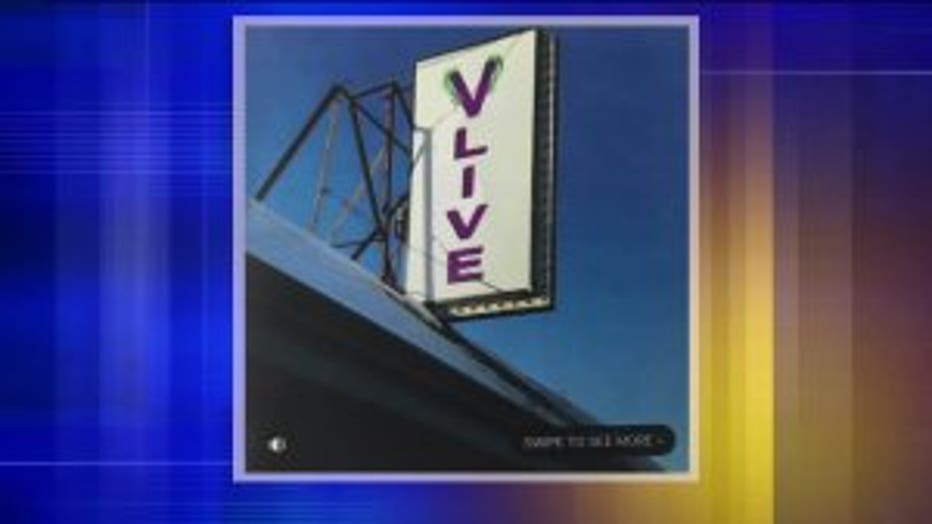 "Homeowners and families have moved out because the environment has become hostile at some points," said one person.

While the committee asked for documentation of instances involving violence or drugs, management denied the nuisance activity came from his patrons.

"I've continued to run an upstanding business as I have in previous years -- same activity I've been doing," said the operator of Tatou's.

There were a few in favor of Tatou's license being renewed, but in the end, the overwhelming opposition swayed the votes of the licensing committee. 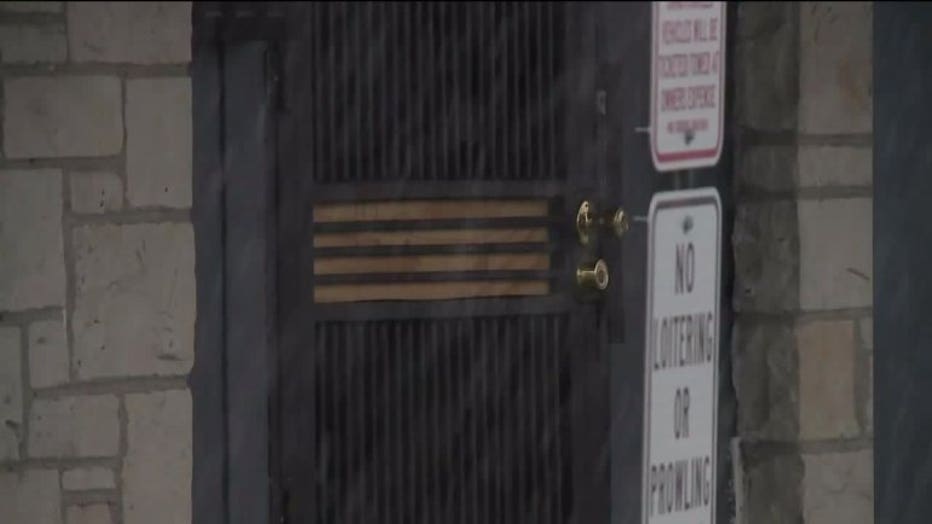 "Use your money and wealth to represent a more positive image to those who are looking to you for leadership and direction," said another person.

That was one hurdle down. Next, the committee will recommend its report to the Common Council -- which will take the matter up on March 27.