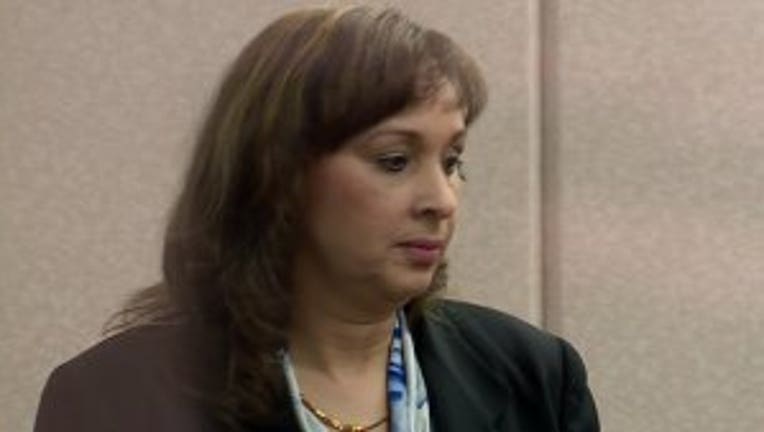 MILWAUKEE -- Nancy Evans, a staffer at the Milwaukee County Jail accused in the death of inmate Terrill Thomas, reached a plea deal on Tuesday, Feb. 5 on criminal charges against her.

Evans faced a charge of resisting or obstructing an officer -- and misconduct in office. In court on Tuesday, the resisting/obstructing charge against Evans was dismissed and read into the court record for sentencing purposes.Evans then pleaded no contest to the felony misconduct charge.

Terrill Thomas, 38, was jailed in connection with a shooting inside the P otawatomi Hotel & Casino in April 2016. He faced felony charges in the case, but on April 24, he was found dead from dehydration inside his cell — his death ruled a homicide.

Last week, Kashka Meadors was sentenced to 60 days in the House of Correction for her role in Thomas' death. Last month, James Ramsey-Guy pleaded no contest to one misdemeanor count of obstructing an officer in the case.

Evans is scheduled to be sentenced on March 22.