SACRAMENTO, Calif. - A terminally ill child was exposed to measles while he was being treated at UC Davis Medical Center back in March, according to KTXL.

On Tuesday, 7-year-old Jackson was full of energy - but looks can be deceiving. Jackson has around 100 small tumors and a few very large ones on his brain.

"It’s terminal and he will succumb to his disease at some point," Souza told KTXL.

Diagnosed with tuberous sclerosis at 4 months old, Jackson has been in and out of hospitals since he was an infant.

On March 17th, Souza brought Jackson to UC Davis Medical Center after he began having seizures. Days later, doctors told Souza that during his hospital stay her son had been exposed to measles.

"When I found out I felt mortified. My son's already terminal," she said. "I don’t have any area to risk any potential anything with him because I’m just, like, walking around him with a plastic bubble just trying to keep him here as long as I can."

Tuesday was Jackson’s first day home. He had to be quarantined at the hospital for a number of days.

Souza claims doctors told her the source was another child who had come in with measles whose parents had not vaccinated her. She caught the disease while overseas.

"Jackson was in the room, the emergency department room, where this other patient was seen," said UC Davis Health Chief of Pediatric Infectious Diseases Dr. Dean Blumberg. "It was less than an hour separation between them. So, there was potentially still measles virus in the air."

Dr. Blumberg said even though Jackson was exposed, he does not believe the child has measles. However, Souza says she’s seen all the symptoms.

Blumberg added it's hard for most doctors to identify a measles case because they’re so rare. It took days for doctors to confirm the young girl was in fact infected with the highly contagious disease.

At the time that Jackson was put into the room, it was not yet known that the girl had measles, according to Blumberg.

"Oh, not at all. It wasn’t even suspected at that point," Blumberg said.

Souza feels the negligence of other parents may shorten her son’s already delicate life.

"People making irresponsible decisions for their family and their child need to really, really look and see how that could affect other people because I still could lose my son," Souza said.

A GoFundMe page was set up to help Jackson's family and the Hope for Jackson Facebook page follows his journey. 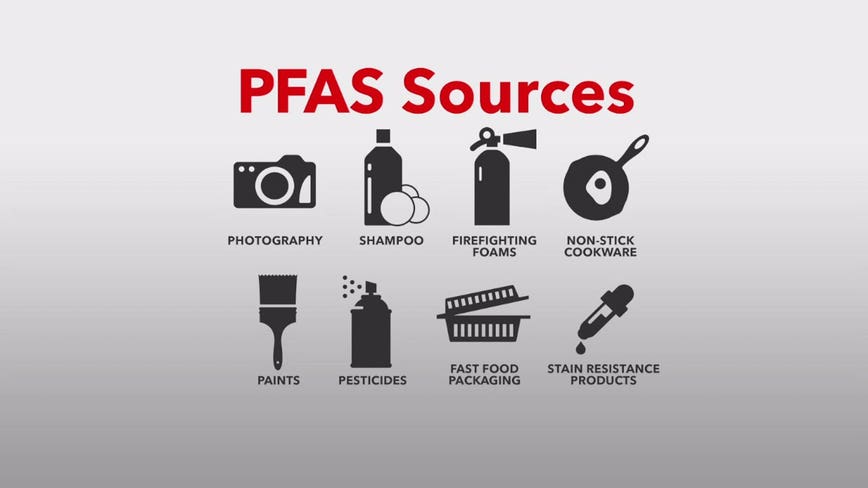 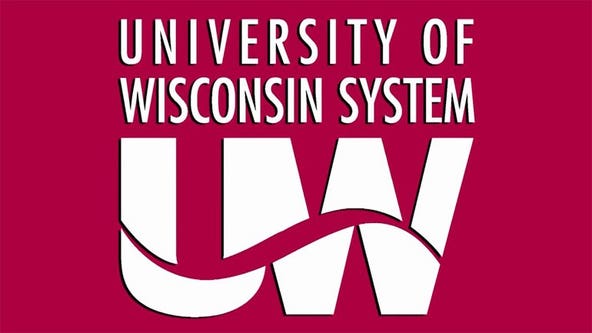 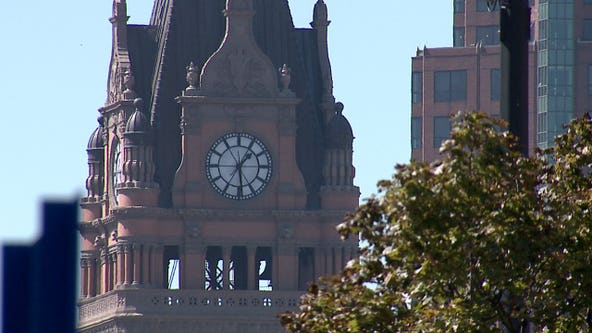 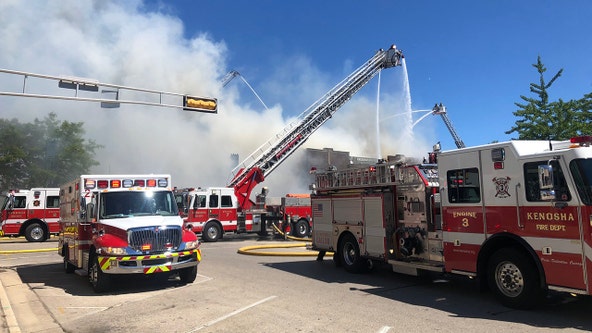 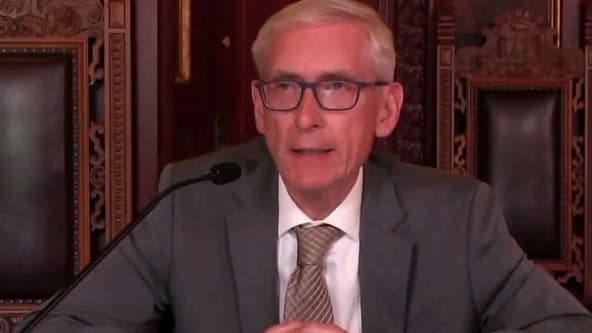