WYTHE COUNTY, Va. – Authorities say a mother and her boyfriend were high on methamphetamine when the woman's 3-year-old daughter drowned in a Virginia river, according to WSLS. 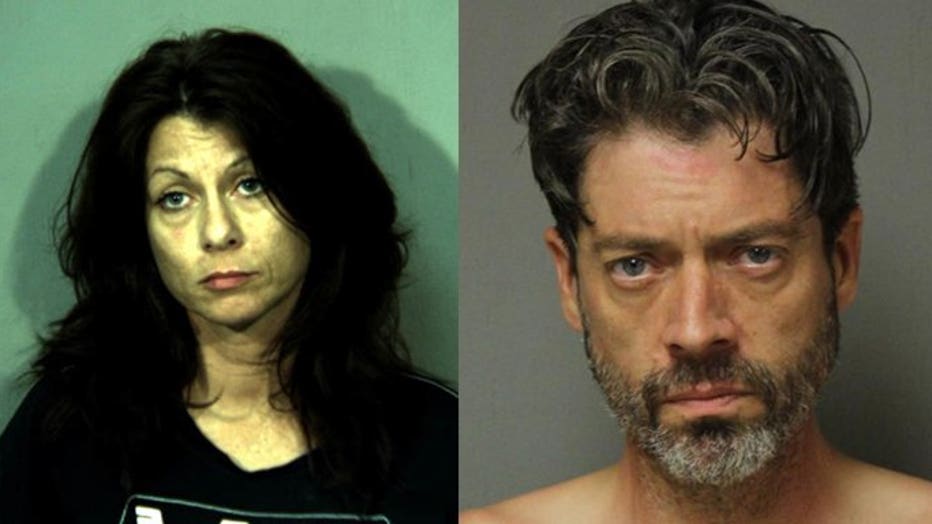 "In this case, the parents of the child didn't pay attention and now they lost their child. The reason they weren't paying attention is because they were under the influence of methamphetamine," said Wythe County Sheriff Keith Dunagan. "That's why this child is deceased now."

Burleson was reported missing at about 7:30 p.m. Tuesday.

"Upon interviewing the mother identified as Kimberly Dawn Moore and the mother’s boyfriend Adrian Neil Puckett they both stated the child was playing outside near the New River Trail and wandered off," a Wythe County Sheriff's Office spokesperson said Wednesday. "A search was conducted within minutes of first responder’s arrival to the scene. There were over 100 searchers looking for the child in the fields, trails, and in the water. This search was continuous for over five and a half hours."

The child's body was found in the river at about 1 a.m. Wednesday.

Moore and Puckett have both been charged with felony child neglect with reckless disregard for life and felony child endangerment and more charges are possible, a sheriff's office spokesperson said Wednesday.

Officials delayed Puckett's arraignment until Friday morning after determining that he was still too high on meth Thursday, WLWS reports.