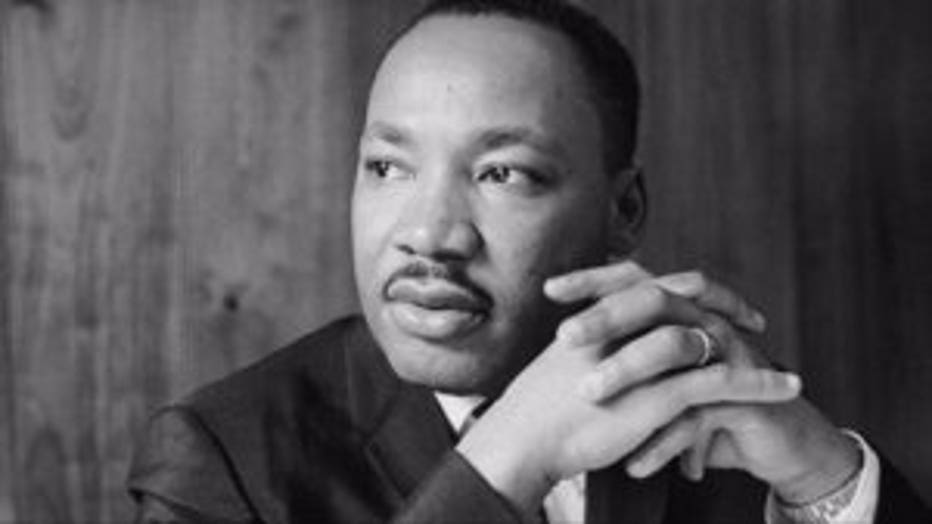 MILWAUKEE -- On Wednesday, April 4, Dr. Martin Luther King Jr. was remembered on the 50th anniversary of his death. The civil rights leader was assassinated while standing on a hotel balcony in Memphis. One Milwaukee man had a chance encounter with Dr. King that forever changed his life.

More than 50 years ago and far down the road from Milwaukee, Reuben Harpole -- a young man in his 20s, found himself with an opportunity to meet a man whose message he'd been following for several years. 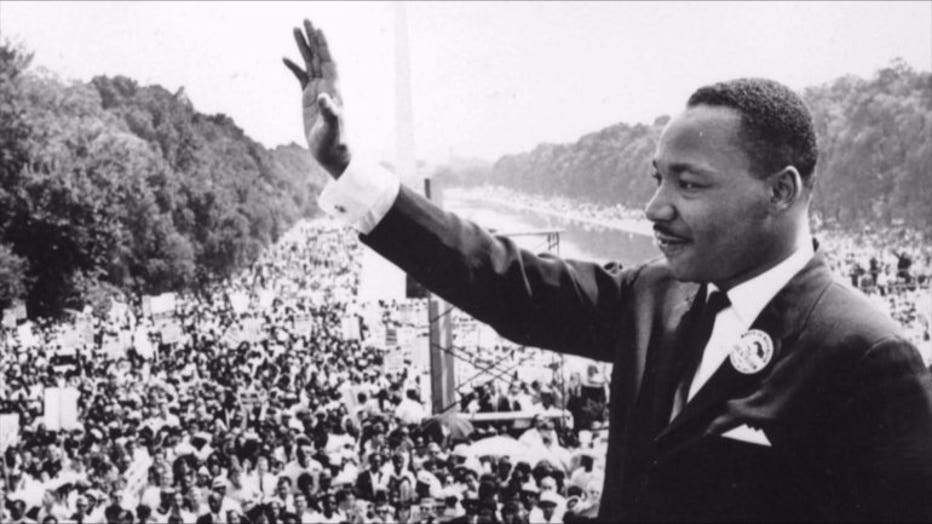 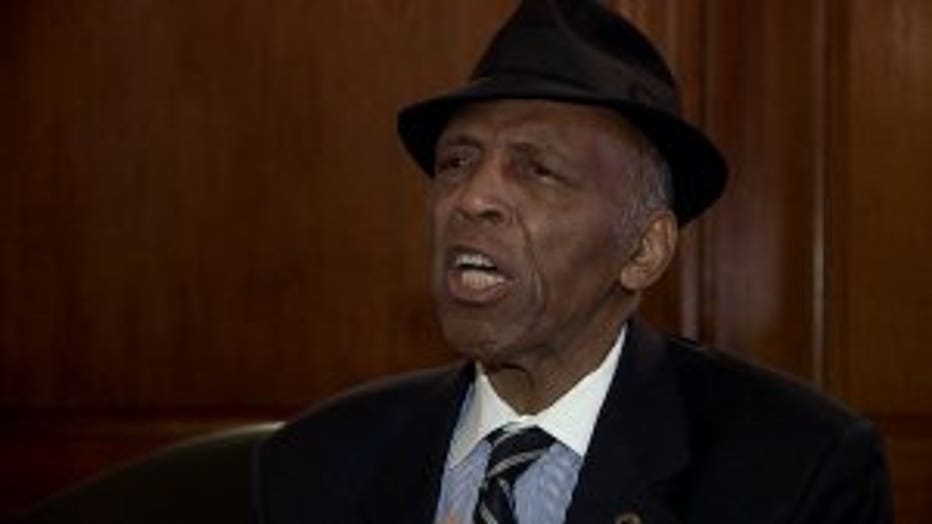 "I was in Cleveland, Ohio in 1968, and visiting my future wife," said Harpole. "Dr. King was speaking at Antioch Baptist Church and I left her and went over there to hear him."

Harpole said after King's sermon, there was a reception line to greet the famed and respected civil rights leader.

"The crowd was long. All the way around the corner," said Harpole.

But Harpole waited for his chance to shake Dr. King's hand.

"A handshake and I looked into his eyes, my eyes met his eyes. He was sitting down and I was standing up above him," Harpole said.

Harpole said they did not speak, but this thought came to him:

"...and I said to myself, inside of my brains, 'OK, they might get you, but I'll be here because I will help carry on the message' and that's what I did all these years," said Harpole. 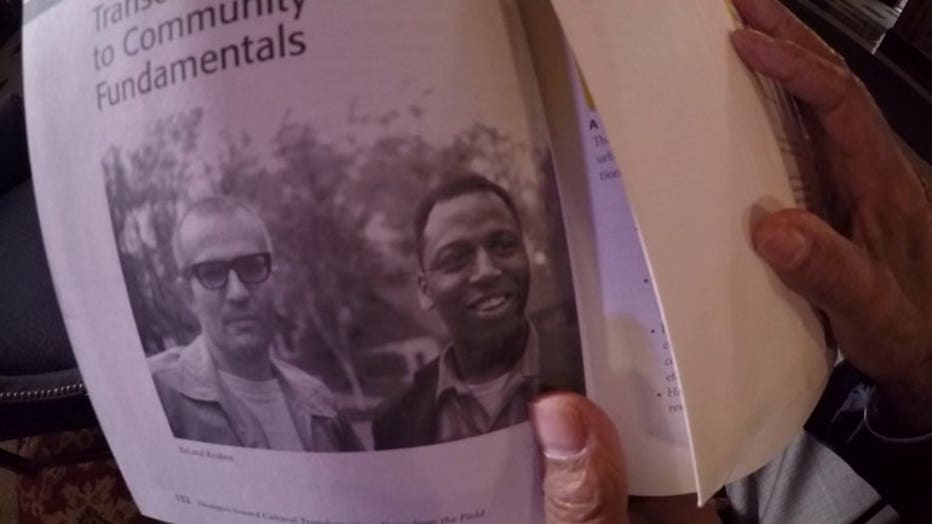 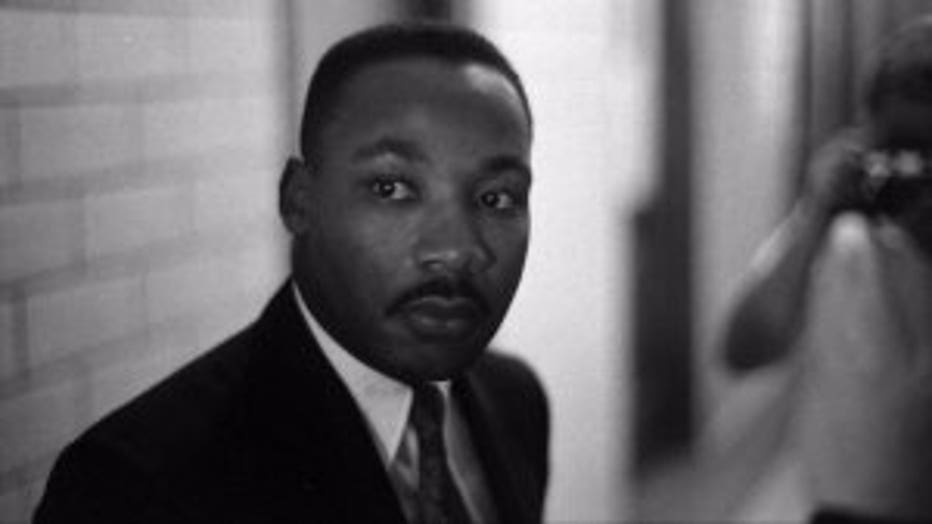 Harpole said the interaction was brief but profound, and when he returned to Milwaukee, it gave him the spark to begin a life's work of youth outreach.

"We founded the Central City Reading Program at the at 926 N. 6th St.," said Harpole.

Harpole said his focus was on education, which is a means to "overcome."

"Reading will help the children become anything they want to become," said Harpole.

Harpole still resides in Milwaukee. He said the death of Dr. King impacts him to this day, and he hopes people are inspired by him in the same way he was. 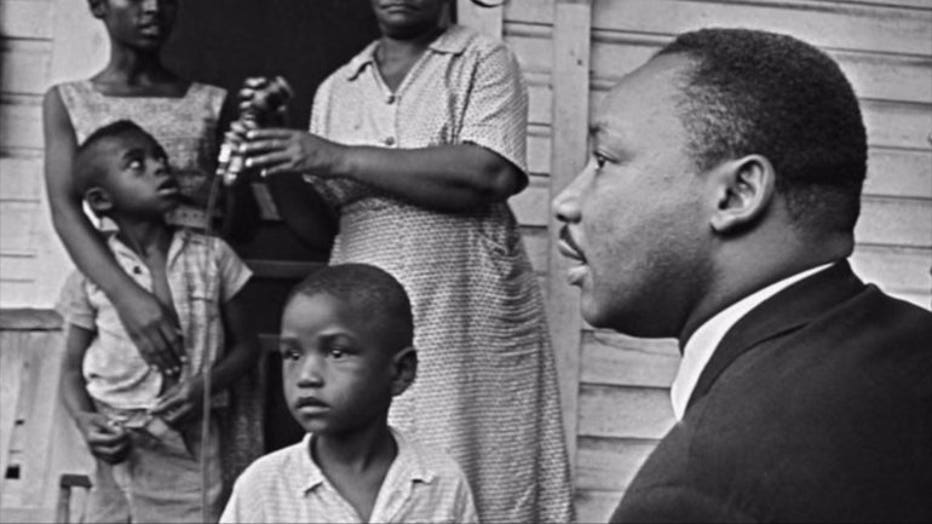