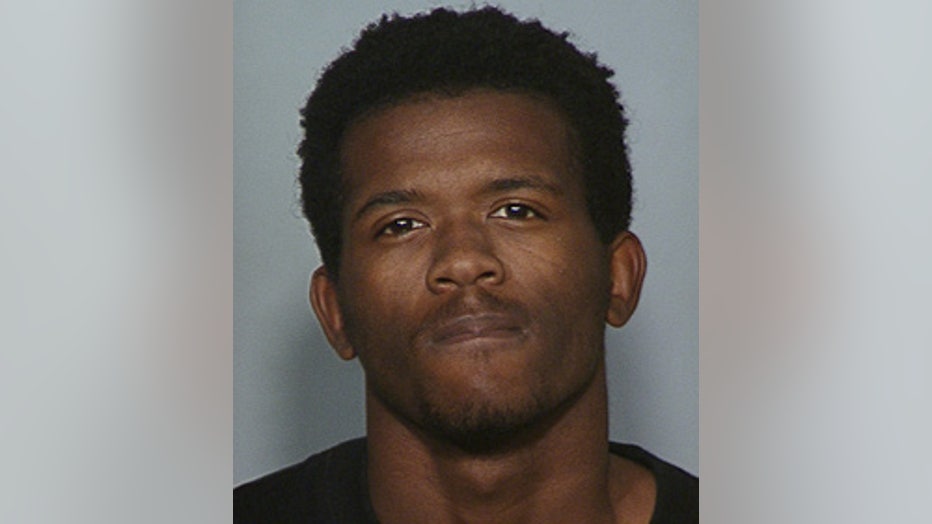 MILWAUKEE (WITI) -- 17-year-old Marsalis Templer of Milwaukee was charged on Friday, January 10th with multiple counts in connection with a stolen thumb drive from Dynacare Laboratories.

According to the criminal complaint, Templar "admitted that he was a back seat passenger" when he and a group of people stole an SUV from a home on Milwaukee's north side on October 21, 2013. The others in the SUV later brought a laptop bag found inside the SUV into Templer's home and searched it for money. When they didn't find any, the complaint says "the other individuals took the laptop when they left, leaving the laptop bag behind on the floor. Templer stated he kicked it under his bed and hasn't touched it since." The missing Dynacare thumb drive was inside the laptop bag.

The complaint indicates a forensic examination of the thumb drive found it "had not been opened since the victims last used them on October 21st, before the theft." Templer denied any knowledge of the USB drive and noted that he doesn't know computers "like that."

According to the criminal complaint, officers were first directed Templer's way after shots were fired into Templer's home on January 1st. The investigation into the shots eventually led officers to talk with Templer's mother. She granted officers access to Templer's bedroom -- where the laptop bag was found. The thumb drive and all power cords were recovered -- along with "paperwork and notes that were later identified by Dynacare."

If convicted, Templer faces up to six years in prison and $10,000 in fines.