SHEBOYGAN -- 32-year-old Jamonte Childs of Milwaukee is accused of providing drugs that led to a man's death in the Town of Sheboygan in December 2016. 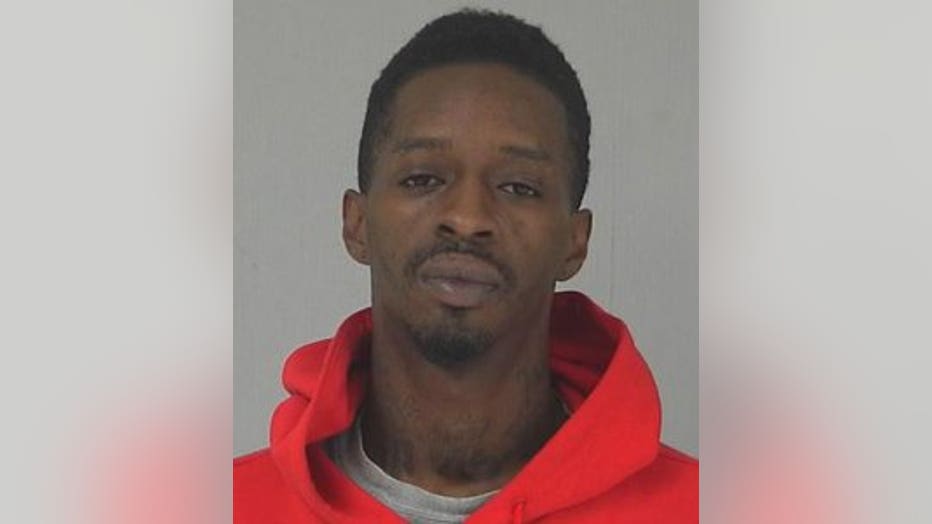 Childs is charged with the following criminal counts:

According to the criminal complaint, Officials were dispatched to a home on N. 14th St. in the Town of Sheboygan on the morning of December 3, 2016 for a "report of a possibly deceased party due to drug overdose." When officers arrived at the home, they found a 38-year-old man lying next to a bed. An autopsy later determined the victim "died of poly substance toxicity with no evidence of significant injuries or natural disease that caused or contributed to his death."

The complaint indicates the victim apparently had contact with Childs, also known as "Munchie," in the past. They apparently "dealt one-on-one for drugs."

The criminal complaint asserts  based on the information recovered in this case "that Childs was the source of the drugs provided to (the victim)...which were ultimately substantial factors in (the victim's) death."