MILWAUKEE -- A man has died after he went into the Milwaukee River early Wednesday morning, March 30th.

According to police, a dive team was called out to the area of Plankinton and Wisconsin shortly before 1:00 a.m. for a report of a subject in the water.

Police say the man in his 20s went into the water by himself.

When the man was recovered from the water, he was taken to the hospital, where he later died. 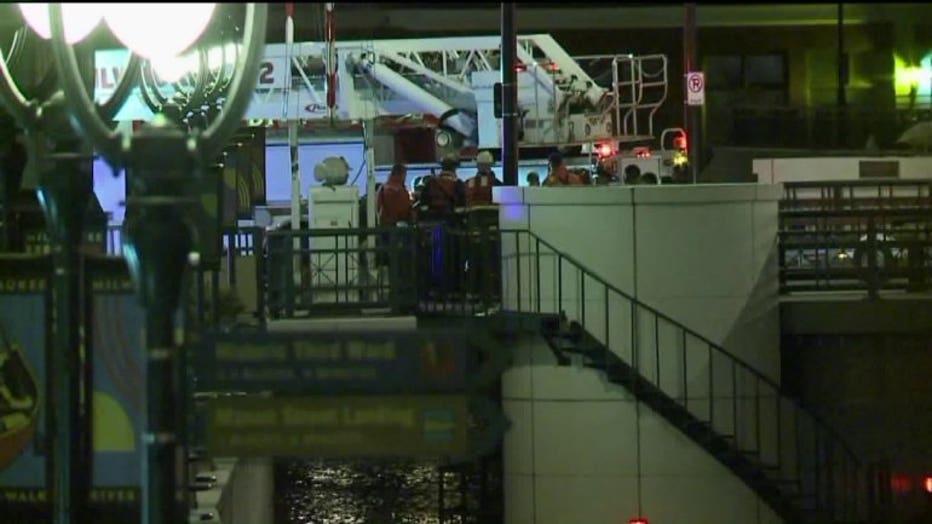