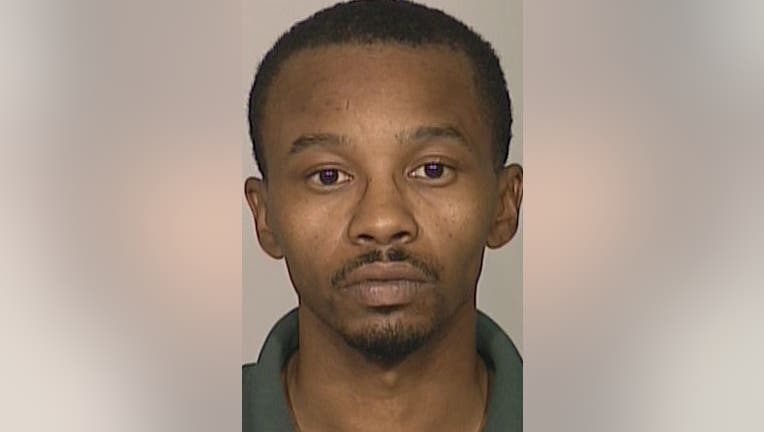 MILWAUKEE (WITI) -- 33-year-old Mario Alexander has been charged in connection with a fatal motorcycle crash that killed Vinencia Dawson.

Alexander faces one count of homicide by use of a vehicle with a detectable amount of controlled substance.

The crash occurred on Sunday, June 30th in the 1000 block of W. Atkinson Avenue. Officials were dispatched to the scene just before 4:30 p.m. that day.

There, they discovered Dawson's body in the road along with a crashed motorcycle, and a damaged 2008 Chevy Cobalt.

An autopsy revealed Dawson died as a result of blunt force trauma secondary to an automobile crash.

Officials spoke with Alexander at the scene. He told them he had turned left from Atkinson onto W. Nash at 11th Street -- and said he didn't see traffic coming westbound before making the turn, according to a criminal complaint in the case.

That's when a passenger in Alexander's vehicle yelled "Look out!"

Then, Alexander's vehicle struck Dawson's motorcycle, according to the complaint.

Alexander was taken to the hospital for a blood draw, and it was determined that Alexander's blood tested positive for THC, according to the complaint.

Since she was killed, Dawson's family has urged city officials to establish a Motorcycle Safety Awareness Day.