MILWAUKEE -- AAA is partnering with local leaders in Milwaukee to support the “Take it EZ” campaign to combat reckless driving behaviors, such as red-light running, by purchasing and distributing vehicle magnets and stickers at their local offices, as well as at community events with the help of the Milwaukee Safety and Civic Commission and Milwaukee Police Department.

FOX6 News cameras were rolling on Thursday, Aug. 29 -- catching drivers in the area of 27th and Center; one after another running red lights.

The intersection is one of the worst in the City of Milwaukee for drivers breaking the law, according to a new study. 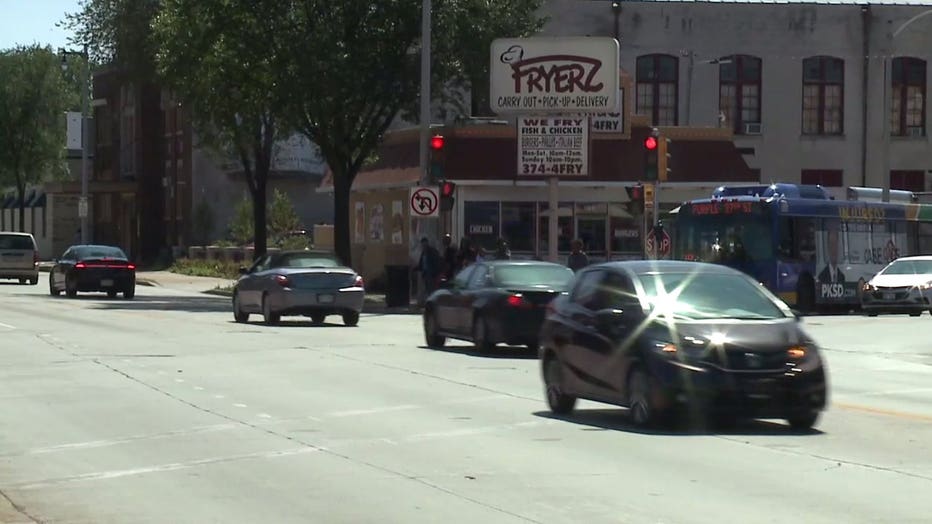 "This is a call to action throughout the community of Milwaukee, from private businesses to foundations to individuals," said Milwaukee Alderman Bob Donovan.

"Our plan during these initiatives is not to issue citations, it's to change behavior," said Assistant Chief Michael Brunson, Milwaukee Police Department. 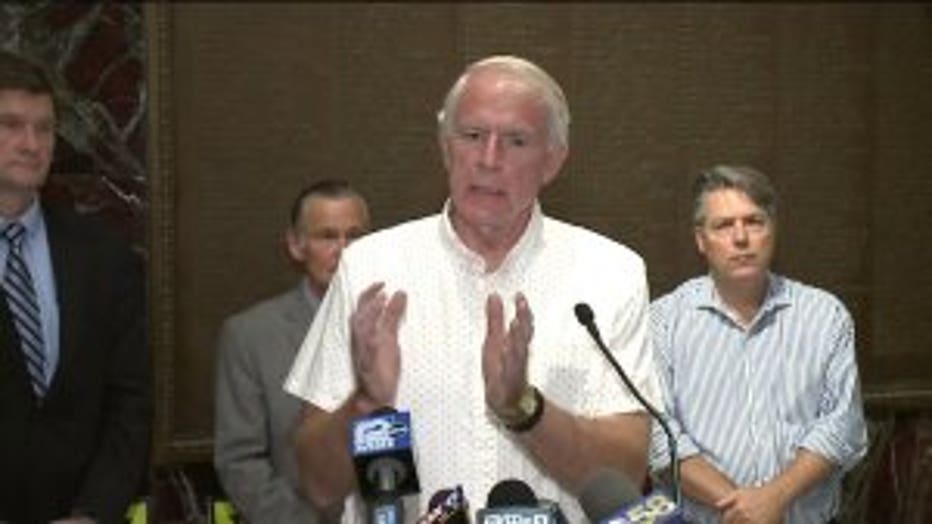 According to data analysis performed by the AAA Foundation for Traffic Safety, more than two people are killed every day on U.S. roads by impatient and reckless drivers running red lights. 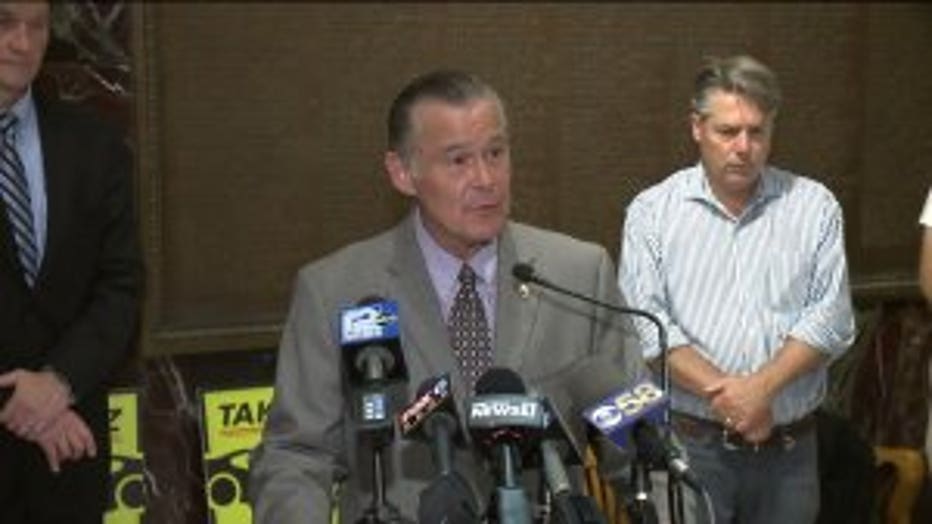 “Drivers who decide to run a red light when they could have stopped safely are making a reckless choice that puts other road users in danger,” said Nick Jarmusz, Midwest director of public affairs for AAA – The Auto Club Group. “The data show that red light running continues to be a traffic safety challenge. All road safety stakeholders must work together to change behavior and identify effective countermeasures.”

According to the AAA Foundation’s latest Traffic Safety Culture Index, 85% of drivers view red light running as very dangerous, yet nearly one in three say they blew through a red light within the past 30 days when they could have stopped safely. More than -two in five drivers also say it is unlikely they’ll be stopped by police for running a red light. Nevertheless, it’s against the law and if a driver is involved in a deadly crash, it could send them to jail.

"The fact that we're talking about deaths from people running red lights, underscores the seriousness of this issue," said Milwaukee Mayor Tom Barrett. 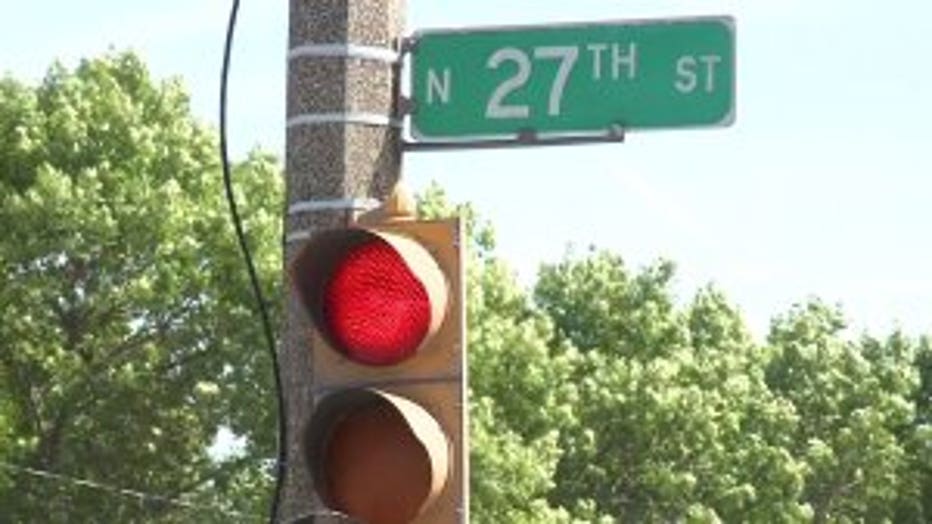 Near 27th and Center, those in the area have seen too many accidents, injuries and even death because of the problem.

"There is so many youth around here, you don't want anything fatal or anything bad to happen just because people don't want to follow the rules," said Gerarl Laymond, who lives in the area. 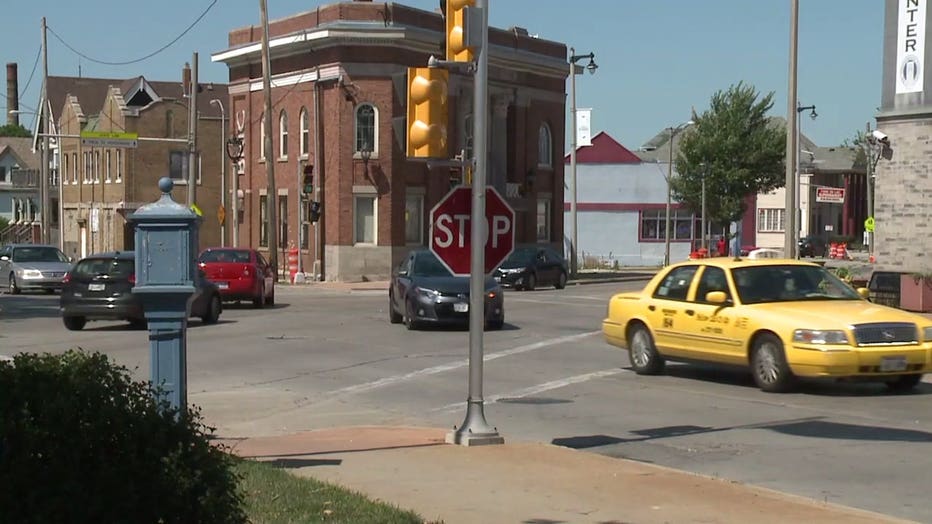 The initiative includes increased monitoring by Milwaukee police, a public information campaign and strong involvement by members of the community, including neighborhood groups, associations and youth organizations.

Changes in driver behavior are also critical to reducing the number of red light running crashes on U.S. roads.

Pedestrians and cyclists should also stay safe when traveling near intersections. AAA recommends: