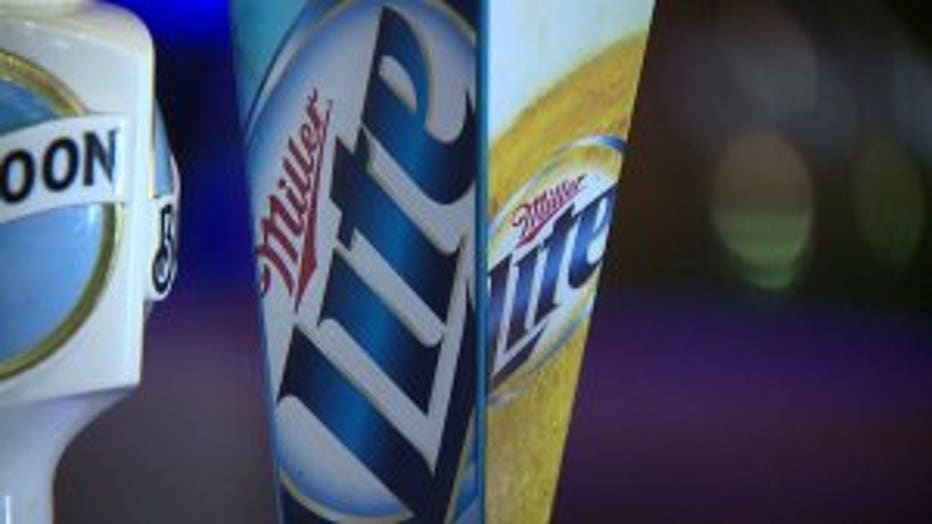 MILWAUKEE -- Beer buyers beware. A recent consumer report finds that Wisconsinites may be paying more for a 24-pack of beer than others in neighboring states.

According to the national study, the average price of a 24-pack of beer in Wisconsin goes for $18.22. But if you were to buy the same case in Illinois, you'd be paying a little over $15.

"It’s kind of strange because the way I’m looking at it, it should be the same," said R.K. Brown, beer drinker. 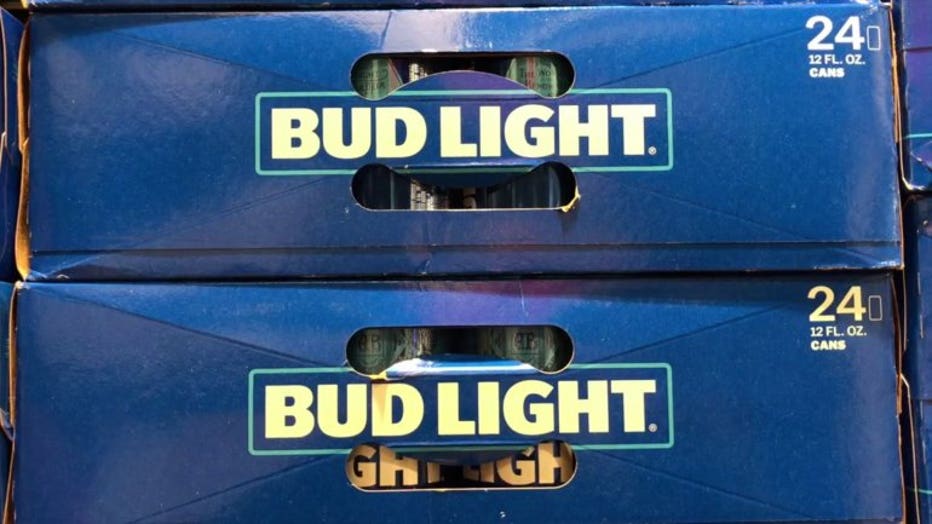 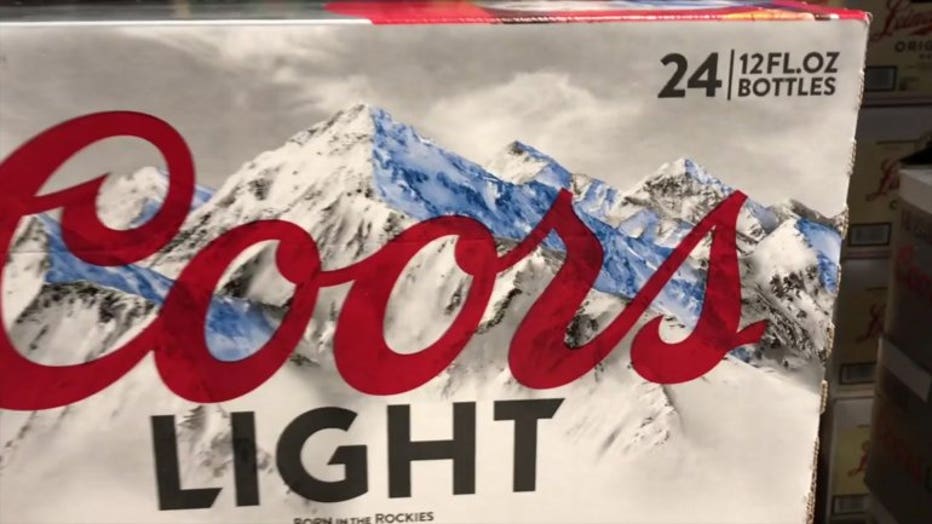 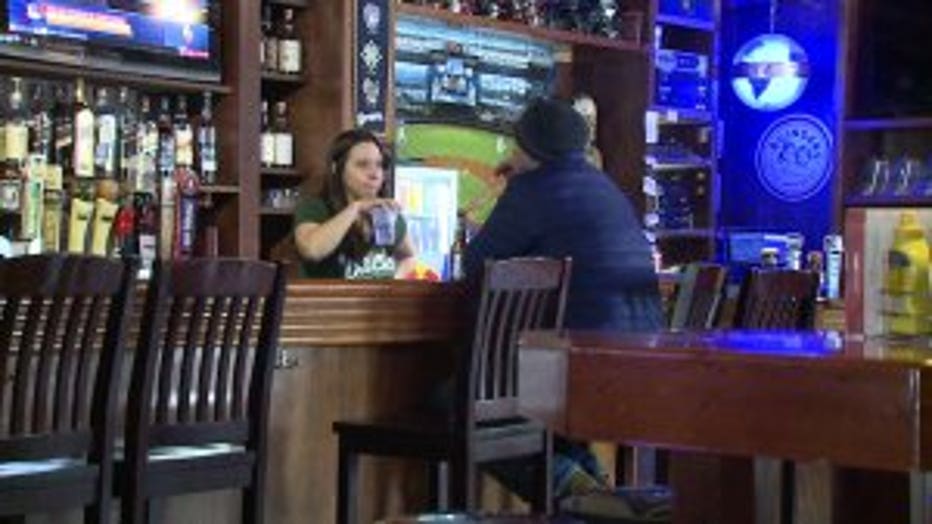 They found that Wisconsinites pay more on average for a 24-pack of beer than just about every other state in the Midwest.

"Everybody is paying more than Illinois," said Brown. "So you figure, as close as Wisconsin is to Illinois, they should be paying the same price."

A discrepancy in price that bar owners say could be the result of a lot of different variables. 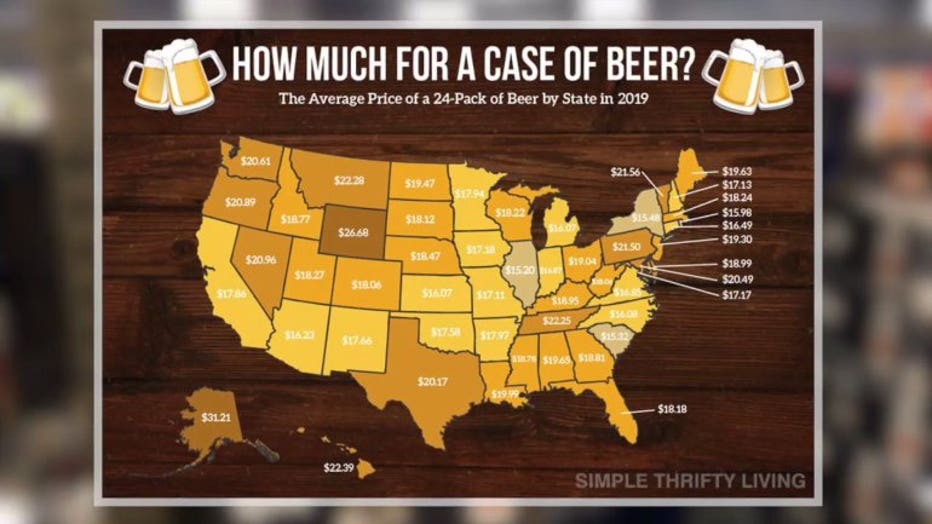 Whether you're paying a little or a lot, we all can agree...

"Everybody would like to pay less, more margin is always better," said Honold.

Now the study isn't perfect. Beer buyers point out a lot of variables when it comes to pricing beer. However, the reality of this: if you have a good product, people will buy it regardless of the price. 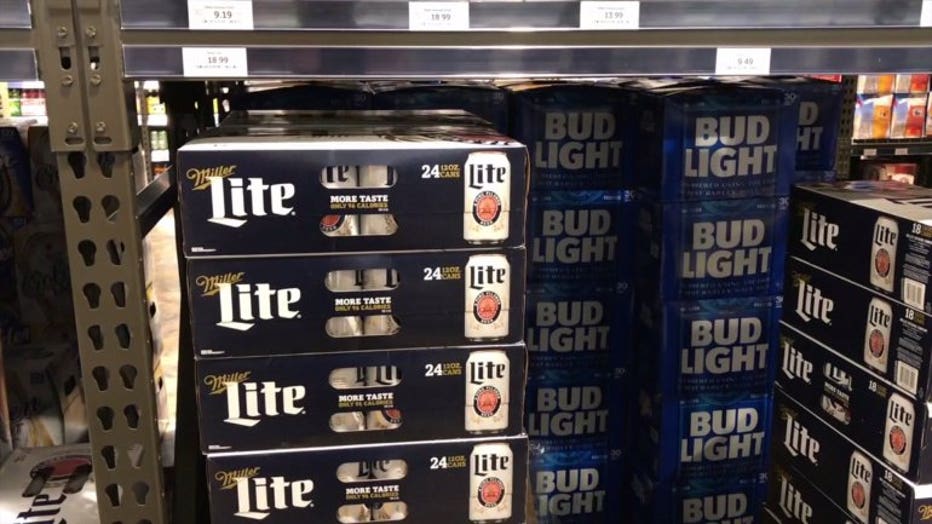 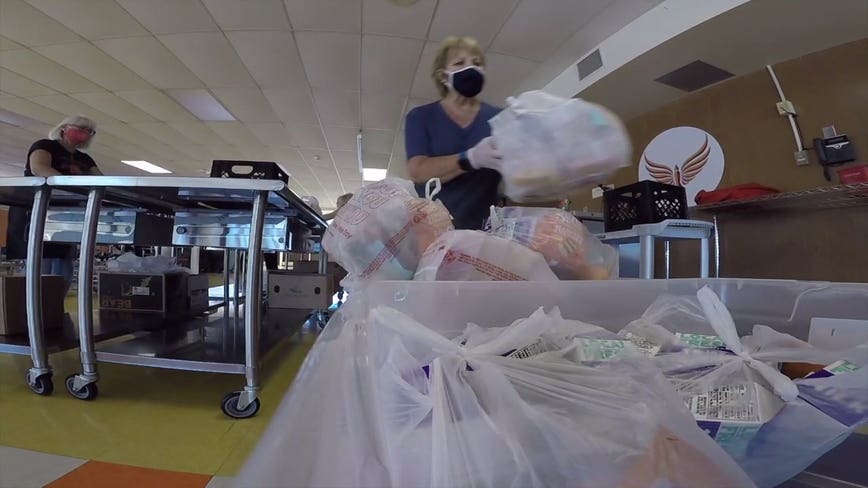 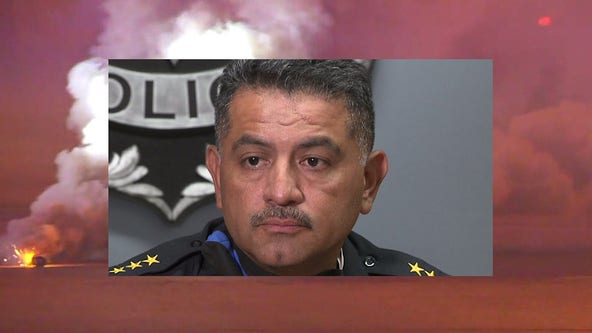 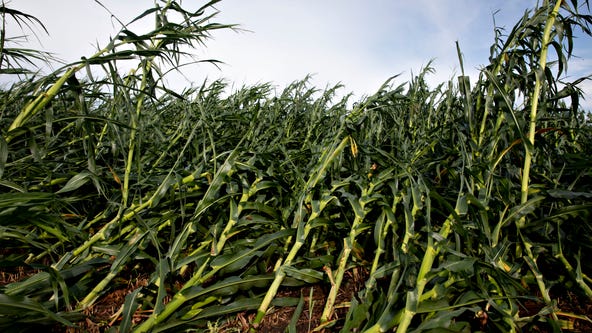