WAUKESHA COUNTY -- An 18-year-old Delafield man is criminally charged after he was caught on camera selling marijuana -- and officials found drugs and drug paraphernalia in his home. 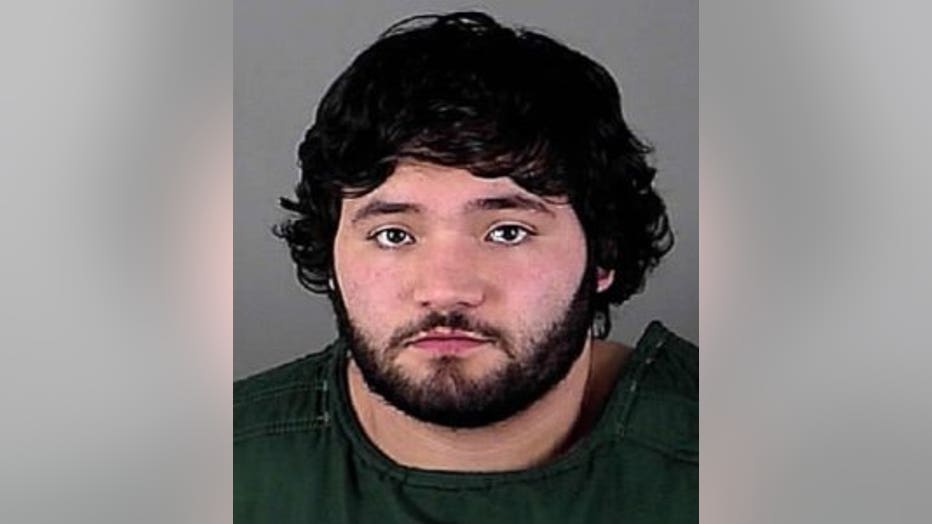 According to a criminal complaint, a detective in October was in contact with a confidential informant who indicated they could purchase two ounces of marijuana from Makofski.

The deal was done on the campus of the University of Wisconsin-Waukesha.

Makofski was positively identified in photos of the deal.

Another deal involving a confidential informant and the purchase of two ounces of marijuana took place in November at Makofski's home in Delafield, the complaint states.

Makofski was positively identified in video of the deal.

According to the complaint, the confidential informant indicated Makofski kept his marijuana in the garage, and had his drug paraphernalia lying out on a table.

A second deal involving a confidential informant and two ounces of marijuana took place later in November at Makofski's home in Delafield.

The complaint indicates 61.2 grams of marijuana tested positive for THC.

Makofski was positively identified in video of the deal.

A search warrant was executed at Makofski's home on November 10th. The complaint indicates controlled substances and drug paraphernalia was located -- including a number of bags containing marijuana, 16 capsules which tested positive for MDMA, four tabs of LSD, 87.7 grams of marijuana candy, marijuana wax, four tabs of a substance known as NBOME 2C-I -- a Schedule I controlled substance, two bags of cocaine, a bottle that looked like cough syrup labeled "THC Tech," with a substance inside that tested positive for THC -- along with scales, pipes, rolling papers, a grinder and a vaporizer.

Makofski made his initial appearance in court in this case on November 14th. Cash bond was set at $2,500 and a preliminary hearing was scheduled for December 1st.