“I don`t have a home anymore:” Gas station may get extension for cleanup seven months after leak

"I don`t have a home anymore:" Gas station may get extension for cleanup seven months after leak

MILWAUKEE -- It could be years before a Milwaukee woman is able to return to her home near 76th and Medford. A gasoline leak from a gas station next door has forced Charlene Campbell-Brown from her home. City leaders say lots of patience may be needed as the cleanup continues.

A report due Tuesday, March 15th and scheduled to be reviewed on Wednesday could determine whether the gas station will get an extension as it relates to the cleanup efforts. 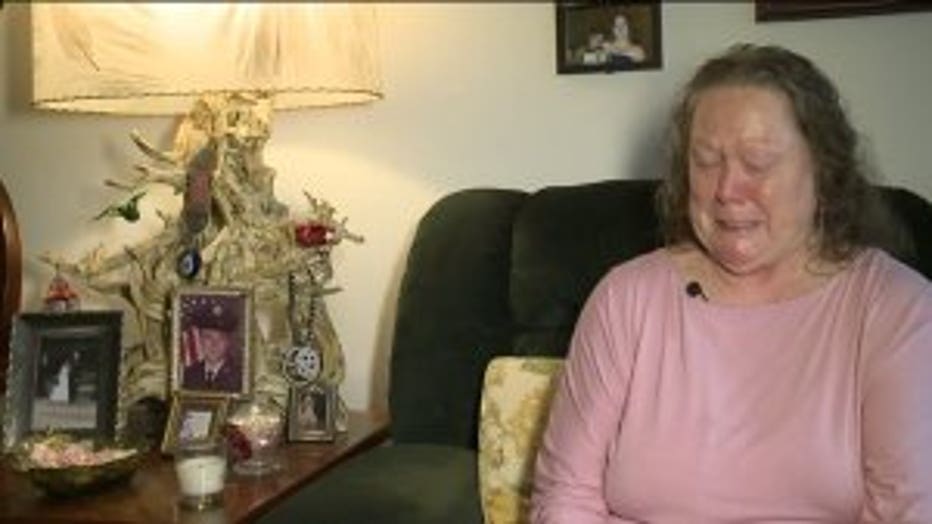 The gasoline leak happened in August, and Campbell-Brown hasn't been able to live in her home since.

"I don't have a home anymore," 74-year-old Campbell-Brown said.

Campbell-Brown's home was condemned by officials with the city of Milwaukee due to the gasoline leak. The leak happened when a tank at the gas station allegedly ruptured. Gasoline spilled into Campbell-Brown's yard, basement and groundwater.

"I started having dizzy spells and falling and stuff," Campbell-Brown said. 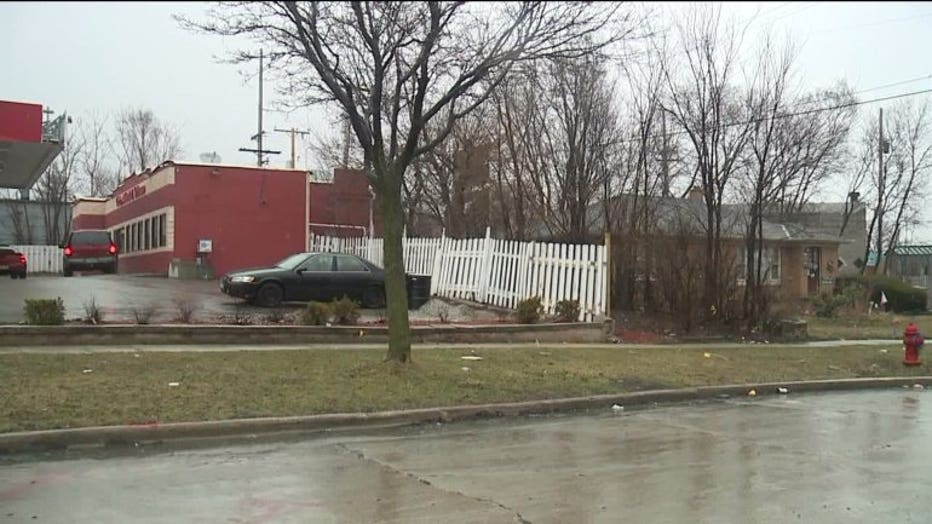 Campbell-Brown is filing a civil lawsuit against the owner of the gas station -- Gavin Petro LLC. Campbell-Brown's attorneys allege emotional distress, fear of cancer because of the gasolinen leak and significantly diminished property value. 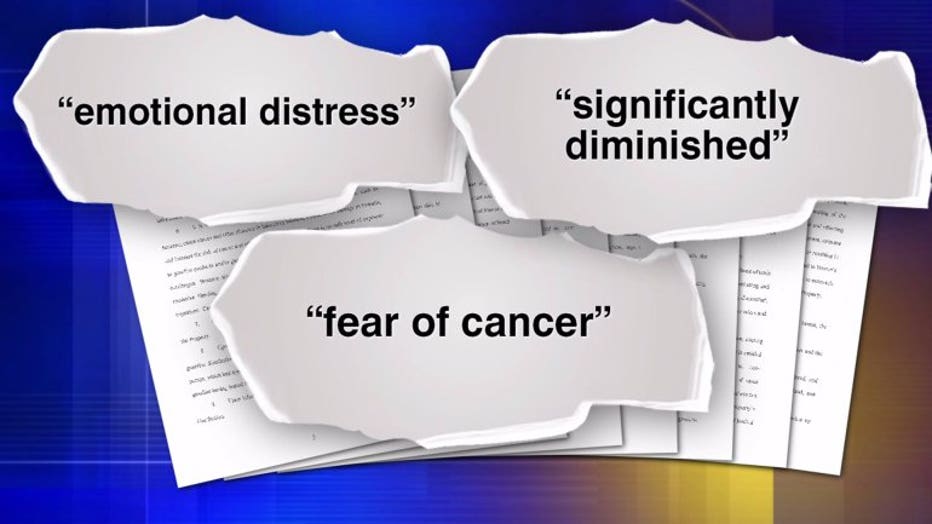 Campbell-Brown says she has lost $1,400 per month -- forced to pay the mortgage on a home she cannot live in, and rent for her new apartment.

"They`re not paying anything," Campbell-Brown said. 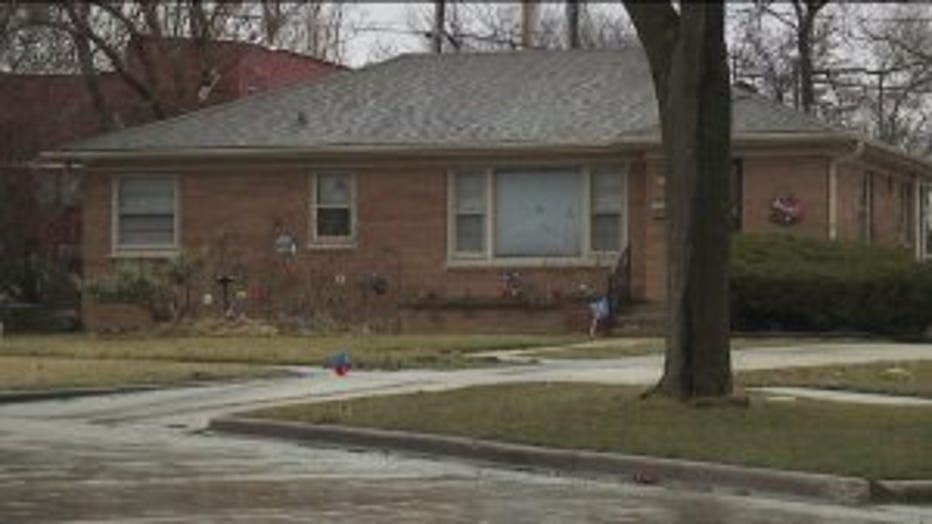 Representatives from Milwaukee's Department of Neighborhood Services said Gavin Petro LLC has been compliant so far as it relates to the cleanup, even if it has taken seven months.

"It`s a matter of time and gravity. How fast can the contaminants travel through the soil?" Todd Weiler with the Department of Neighborhood Services said. 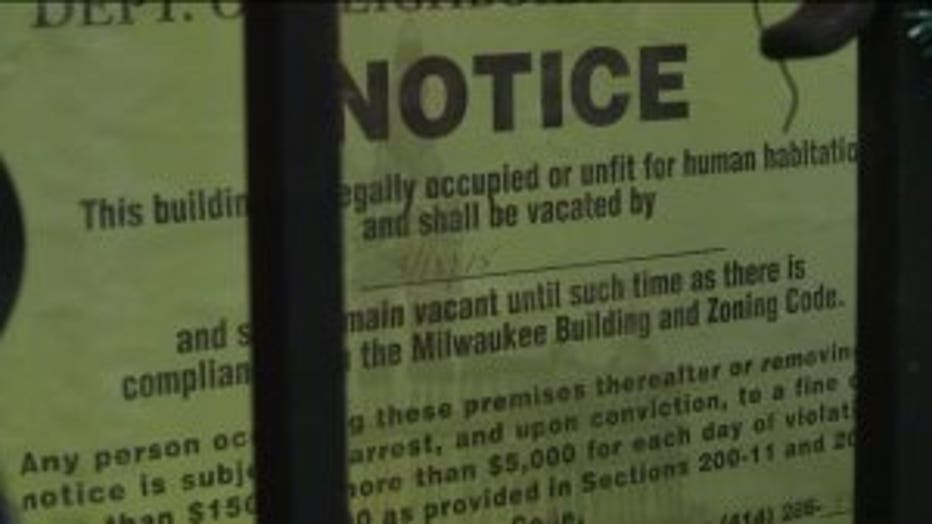 Gavin Petro LLC has disposed of 44,000 gallons of wastewater from the property. The company had to submit a report by Tuesday night, updating the city on conditions that could be the basis for a cleanup extension.

"They are proposing to sink a number of wells and monitoring wells around the property -- assuming that will give us some better data to say the problem is going away or isn`t," Weiler said.

FOX6 News reached out to lawyers representing the gas station. They offered no comment because of the pending lawsuit.

Campbell-Brown tells FOX6 News both sides in this case will meet on Wednesday. 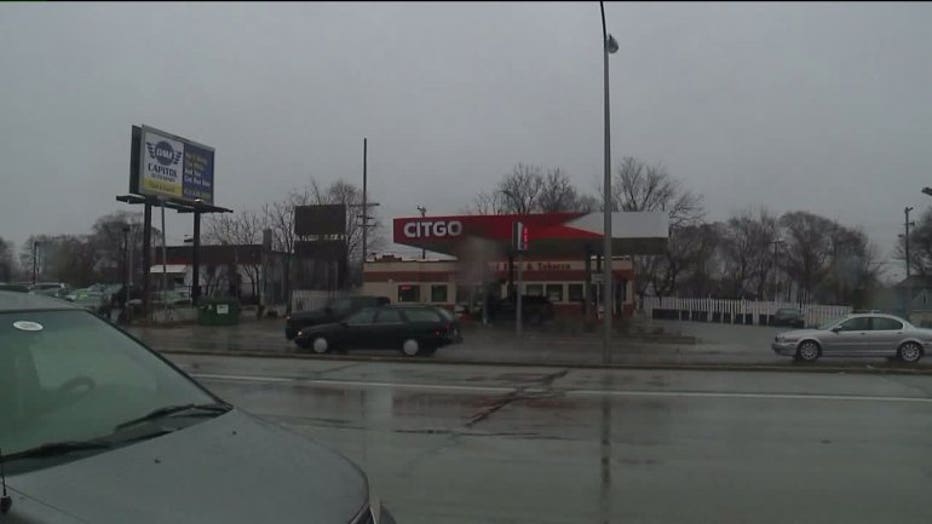