MILWAUKEE -- They think they're big winners,  but they're actually losing millions. Thousands of people are still falling for sweepstakes and lottery scams -- and experts say the number of victims is greater than you may think.

Milwaukee resident Walter McGuinness plays the lottery. Recently, the retired veteran made the mistake of 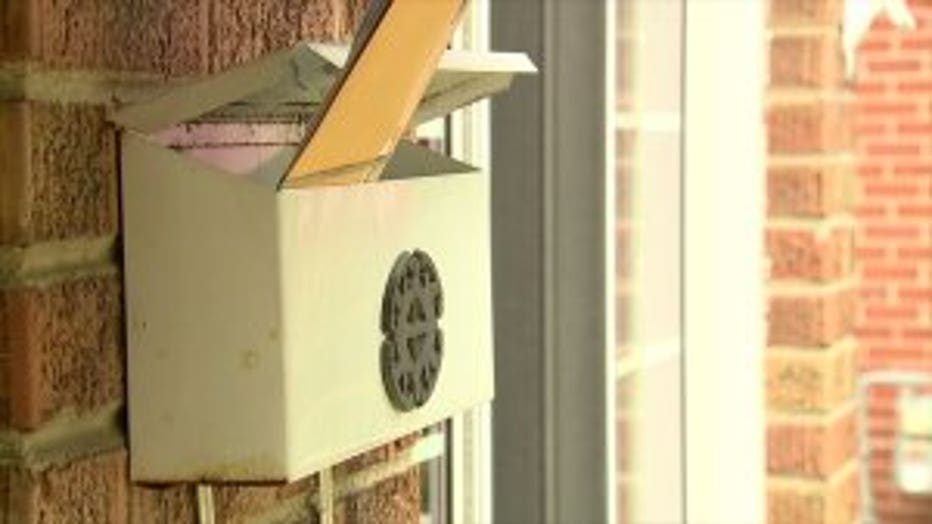 sending money to one after getting something in the mail.

"I got some material in the mail I sent in a $35 entry fee," McGuinness recalled.

"I started getting things from the Spanish Lottery," McGuinness said. "I get this official document from Spain that has all these stamps on it. The thing that flagged me the most was 'U.S. Government approved.'"

Concerned, McGuinness reached out to the Wisconsin Better Business Bureau and learned the letter was a scam. 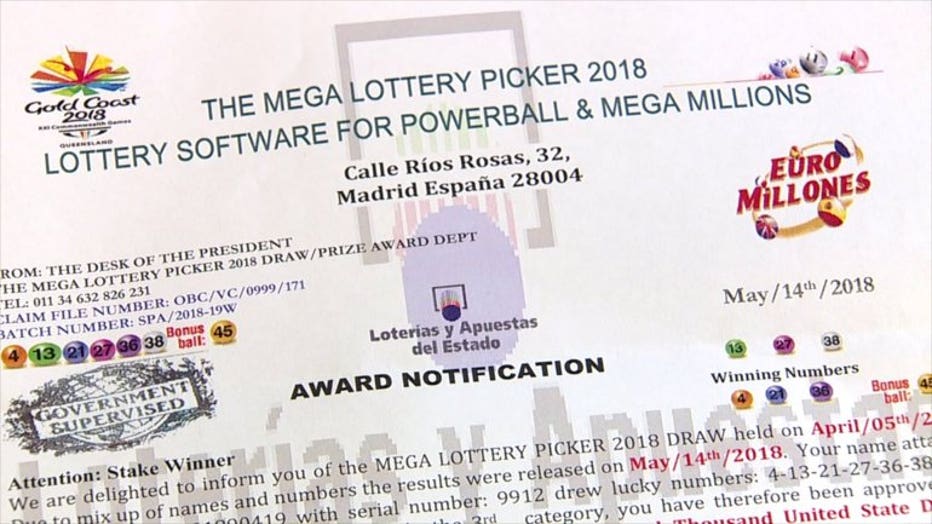 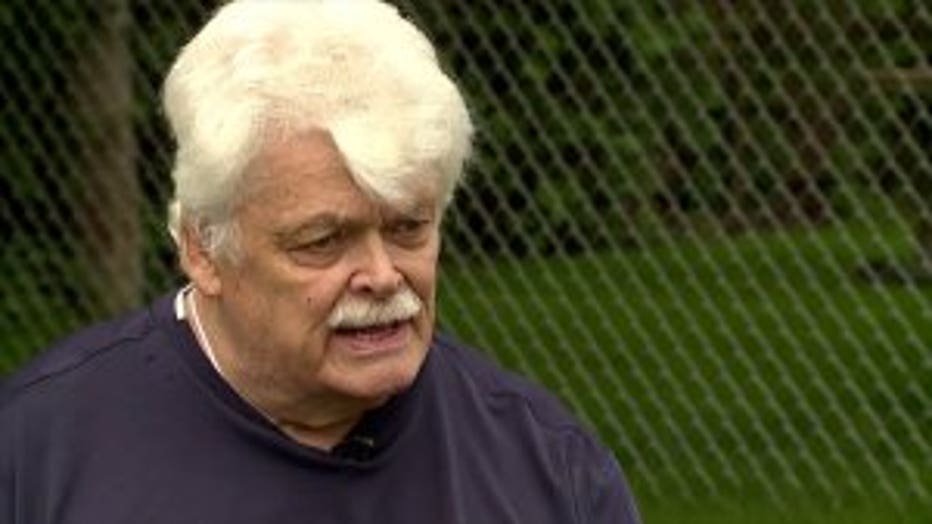 Jim Temmer, president and CEO of the Wisconsin BBB, says these fraudsters target people, especially seniors, who believe they are winners.

"They'll send something out saying you're a winner all you need to do is get back to them," Temmer said. "Of course, there is no prize. There is no money. It's not there. It's a big scam." 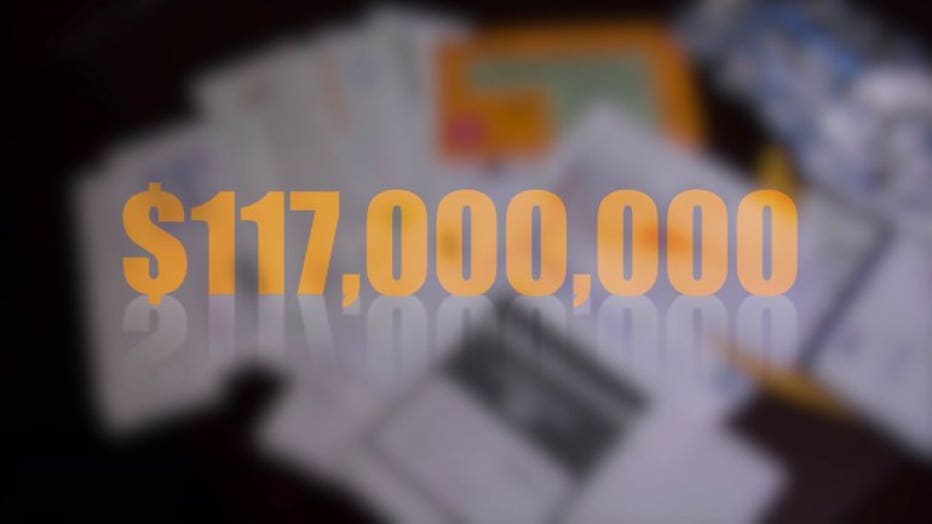 According to BBB research, the average victim lost $500 in 2017. The same data shows nearly 3,000 individuals reported these scams to the BBB last year, but Temmer says the number of victims is likely much more.

"Our study show thousands and thousands of people fell for this. In reality, it could be nine times that many because people don't like to admit that they were scammed," Temmer revealed. 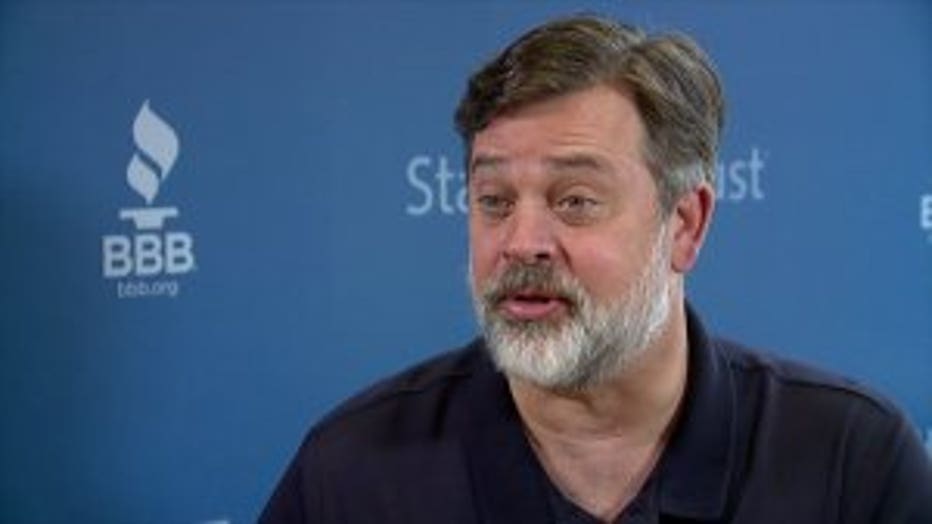 McGuinness says he doesn't want anyone to become a victim.

"I think it's important to get this out, not only to seniors, but to everybody," McGuinness said. "We don't need piranhas looking to bite at your heels and to steal your money."

There are legitimate lotteries and sweepstakes out there. One thing to remember is the real ones will not ask for money. You never need to pay money to win money or other prizes.

The BBB offers the following advice about lottery and sweepstakes scams:

In addition, if you are a victim of a scam, you can help others by reporting it to the BBB. Just go to the Scam Tracker tool.

You can learn more about lottery and sweepstakes scams from the BBB by clicking HERE.