St. Augustine police said they arrested Methvin, 40, and her friend, Douglas Nickerson, 41, after getting an anonymous complaint about an unlicensed driver. 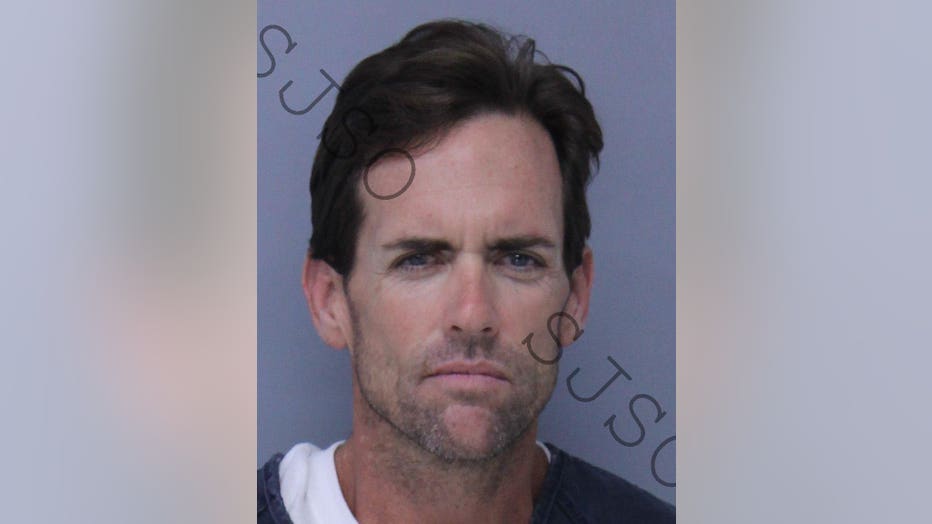 Officers responded to the parking lot of one-story office complex at 69 Dixie Highway and found Methvin, Nickerson and an unidentified third person sitting in a vehicle.

Police say the three consented to a search, and officers arrested Methvin and Nickerson after finding crystal meth and drug paraphernalia.

Both were taken to St. Johns County Jail. Online records show Methvin is being held on a $5,000 bond. She was charged with drug possession.

Nickerson's bond was set at $5,500. He faces charges of drug possession and drug equipment.