Walenta Grinding is just west of 124th St. off Burleigh. The fire broke out shortly before 9 a.m.
A Brookfield assistant fire chief tells FOX6 News an off-duty police officer noticed heavy smoke coming from the building. They found there was an active fire inside. Some of the equipment appears to have caught fire.

There was mutual aid dispatched after a partial structure collapse.

Nobody was in the building at the time of the fire.


Walenta was founded in 1949. The firm is a contract centerless grinding shop and centerless polishing and training service. 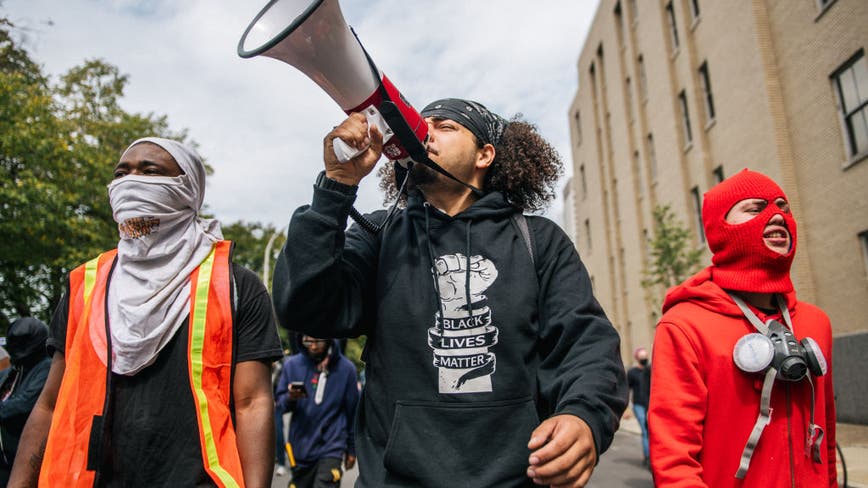