MILWAUKEE -- A doctor finds Frank Jude Jr. competent to stand trial on a charge of "criminal damage to property." At a court appearance on Thursday, September 21st, the judge set a plea hearing for November 2nd.

Jude was arrested in April after police responded to a gas station where officials say Jude was found with his shirt off and yelling through a broken window.

Prosecutors say surveillance video of the incident shows Jude knocking over racks of merchandise and breaking a window. 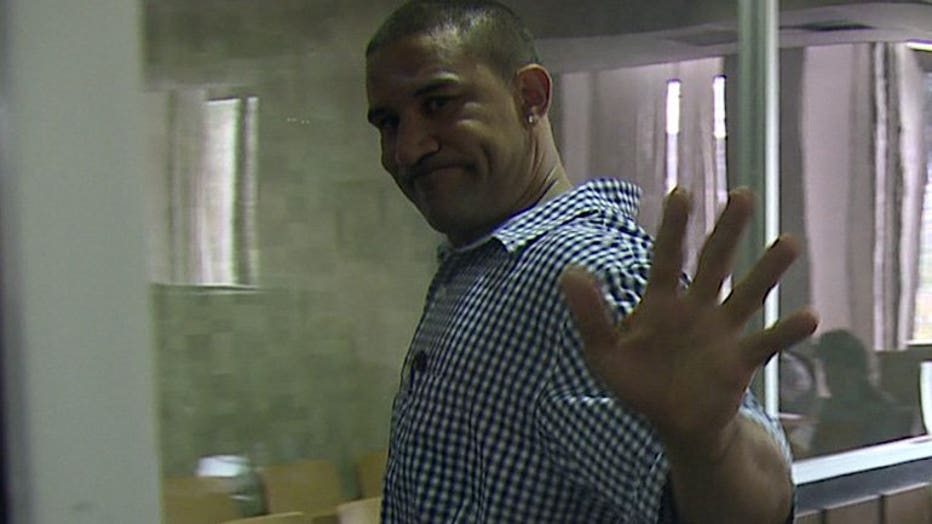