MILWAUKEE -- Two cousins charged in connection with the fatal shooting of Clarence Taper, a pizza delivery driver, were in court on Monday afternoon, October 2nd for their preliminary hearings.

The accused are 25-year-old D'Andre Kennedy and 17-year-old Mekael Kennedy.

Here are the charges the two suspects now face:

In court on Monday, D'Andre Kennedy waived his preliminary hearing, and was bound over for trial. He has pleaded not guilty. A scheduling conference was set for October 19th.

As for Mekael Kennedy, his preliminary hearing proceeded, and a Milwaukee Police Department detective testified. A motion to dismiss from the defense was denied by the court -- and probable cause was found for further proceedings. He'll be in court on October 19th for his arraignment. 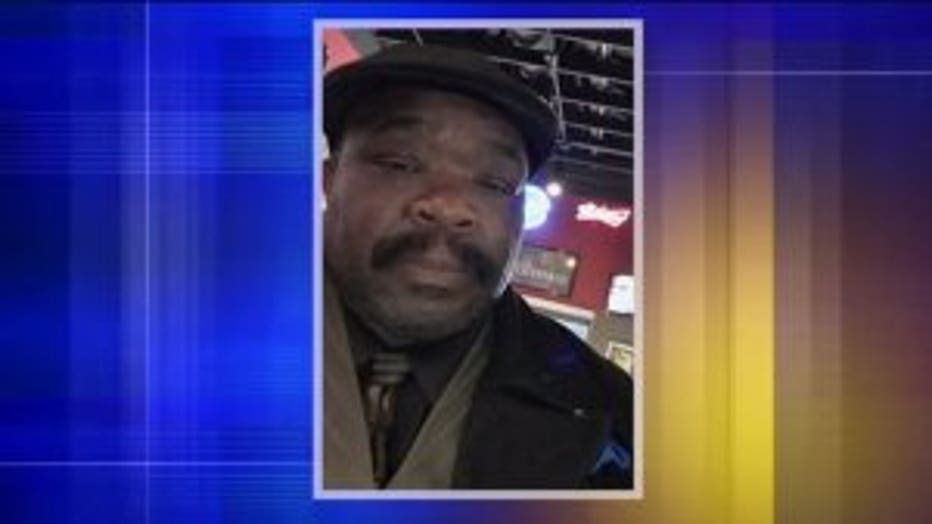 60-year-old Clarence Taper was apparently robbed while delivering an order to the neighborhood near 75th and Glenbrook on the city's northwest side last Friday, September 15th. Taper was a father, grandfather and dedicated employee at Buddy's Pizza and Steak. 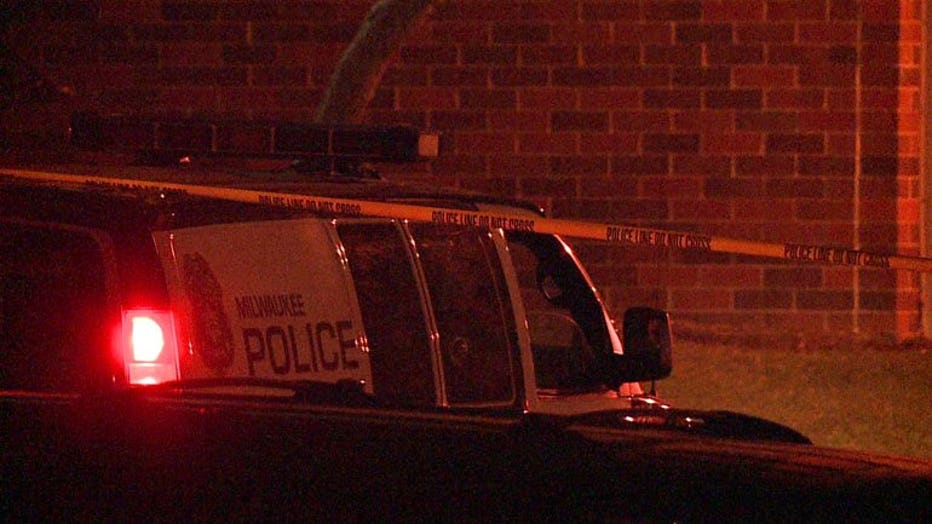 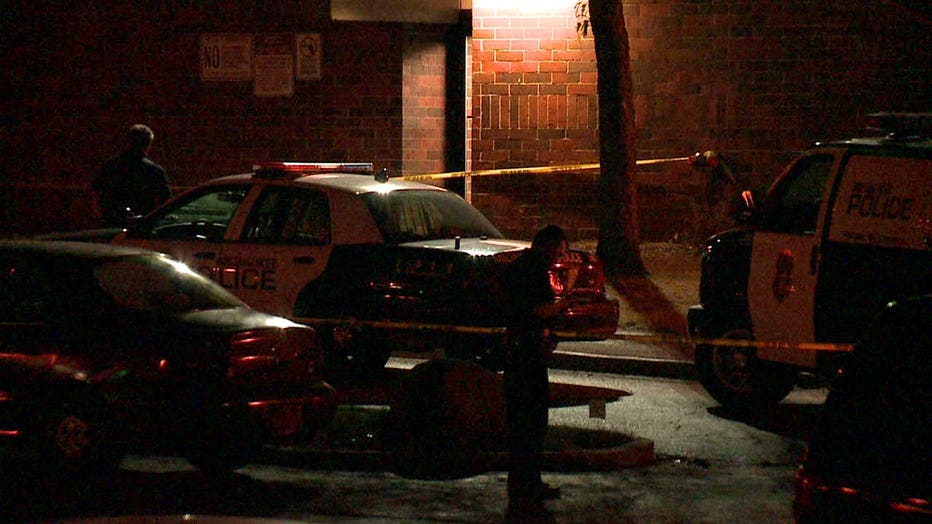