FRANKLIN -- Ballpark Commons announced on Friday, Mar. 2 that Milwaukee’s Catalyst Construction will be their general contractor for 212 multifamily
apartments in four buildings. All of this is part of a mixed-use development and baseball stadium breaking ground in Franklin.

"There is a real need and desire for multi-family housing options in Franklin and surrounding communities. The demand is only going to get higher and
higher, and cities like Franklin need to create options for a huge millennial population as well as the emerging boom of empty-nesters who want to stay in their community while freeing themselves from home ownership."

Construction on Ballpark Commons is set to begin construction in 2018. 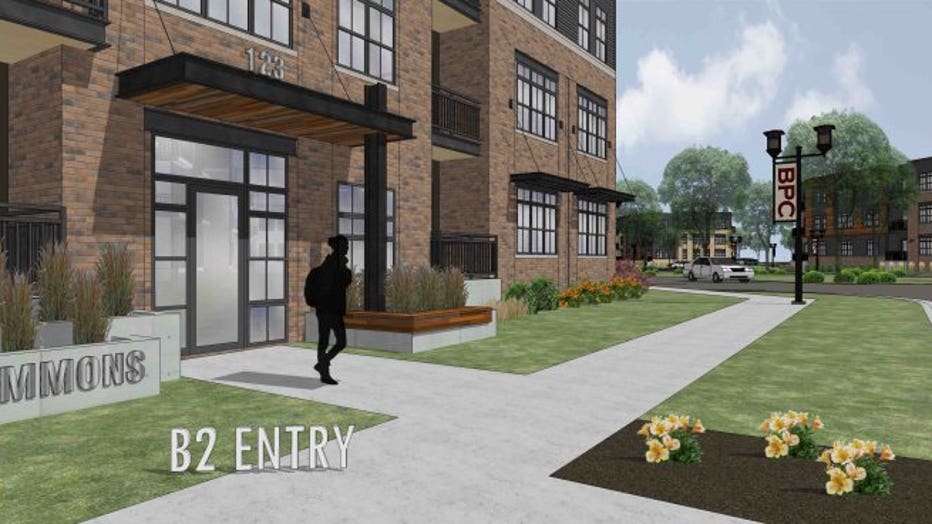 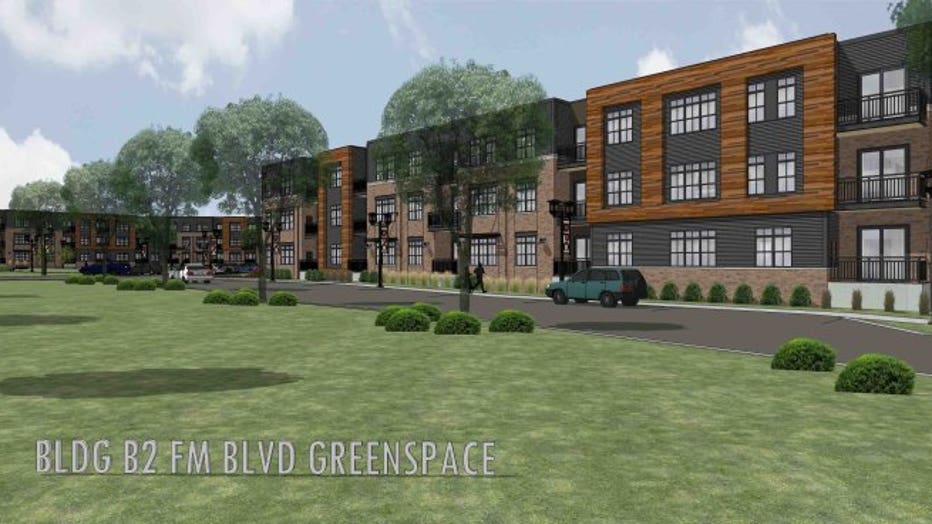