MILWAUKEE -- It's not unusual to see a 10-year-old with a cell phone or an iPad. But what is unusual is for that same child to be writing the computer code that makes it function. Students at Lakeview Elementary in the Muskego-Norway School District are doing just that.

By manipulating code, these kids are able to control a pink robot. 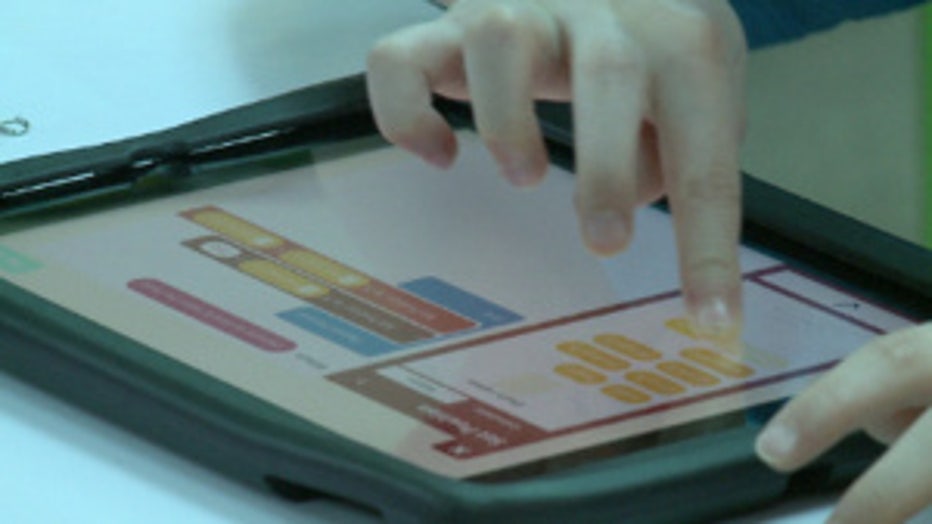 "I'm trying to make it so that when it hits something, turn around and start to jump," said 4th grade student Elaena Blawat.

Others, working on graphic design.

"Coding is endless, you can do whatever you want with it," said 4th grade student Dominic Curatola.

The third and fourth graders are in the coding club at Lakeview Elementary in the Muskego-Norway School District. It started a year ago with an ambitious teacher.

"I saw teachers be hesitant to dive into technology, and so I thought 'that's what I want to do,'" said 4th grade teacher Heather Goldberg.

Heather Goldberg taught herself -- then she taught her students.

"Behind the scenes of every business is run with programming, so we need people to be trained in that," said Goldberg. 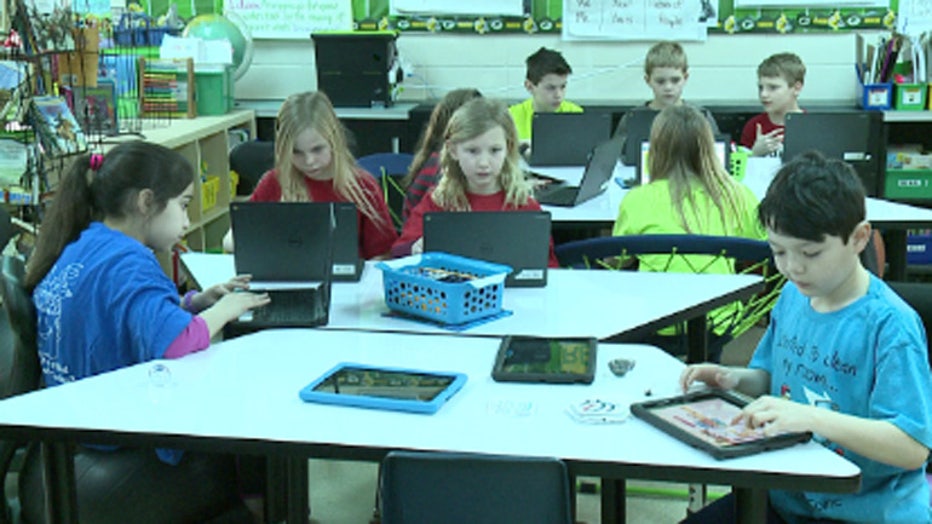 The students are not only practicing problem solving and critical thinking, but learning math too.

"There are algorithms behind everything they do," said Goldberg.

The coding club can be as basic or as complex as a student wants to make it. Most of these students are manipulating code, but some are doing something much more advanced and actually writing it.

"I do know a second language and that is language of computers," said Curatola. 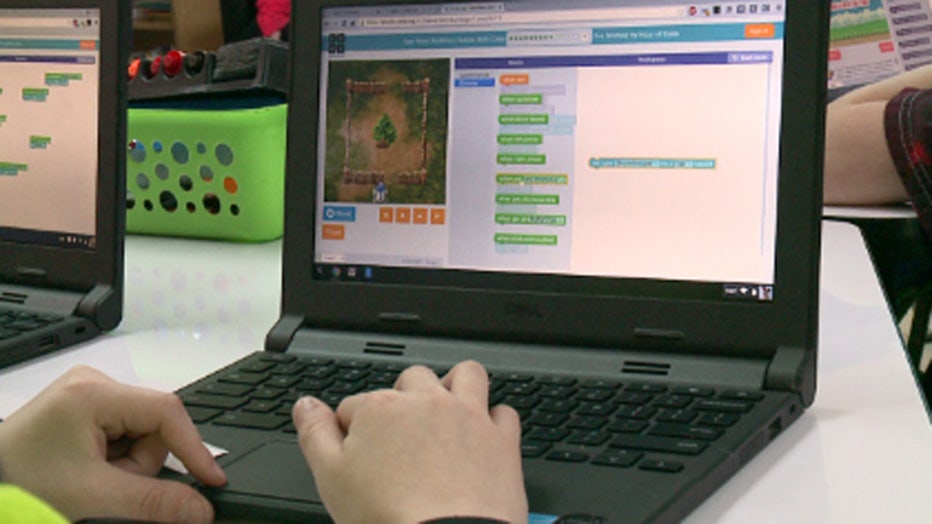 Through the club, Dominic Curatola discovered coding is his passion.

"It was just this massive piece and I was so proud of it. That was my first official program that I made," said Curatola.

And he has big plans for the future.

"One line of code could change the world," said Curatola.

The Muskego-Norway School District wanted all students to be exposed to coding at a young age, so all the elementary schools in the district now have a coding club.