STURGEON BAY — A tip from federal officials in Miami, led to the seizure of $25,000 worth of cocaine and marijuana from a residence in Sturgeon Bay.

According to the Door County Sheriff's Department, on May 23, the Door County/Kewaunee County Drug Task Force was notified by the Department of Homeland Security and Customs and Border Patrol in Miami had intercepted a package containing a "large quantity" of cocaine being sent from overseas to Sturgeon Bay. 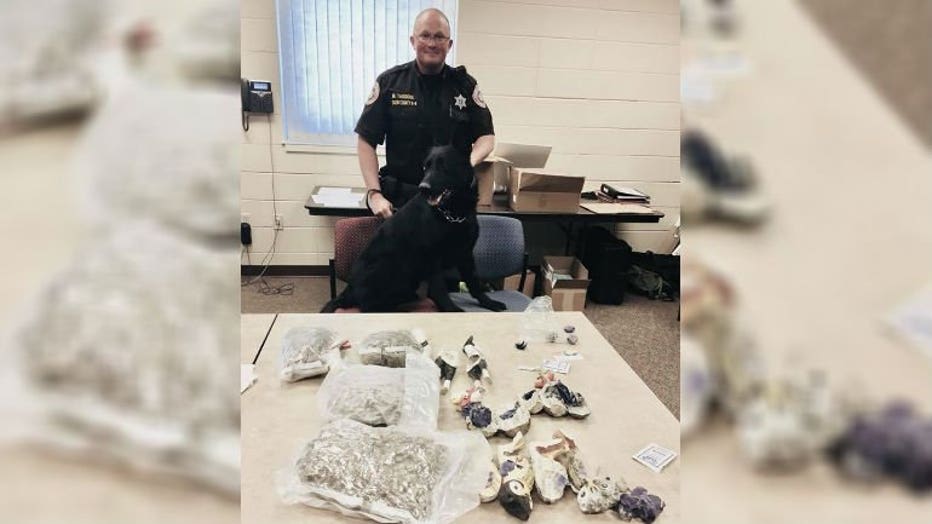 Tuesday, June 5 Door County officials executed a search warrant at the residence in Sturgeon Bay. Approximately seven ounces of cocaine and more than three pounds of marijuana was seized.