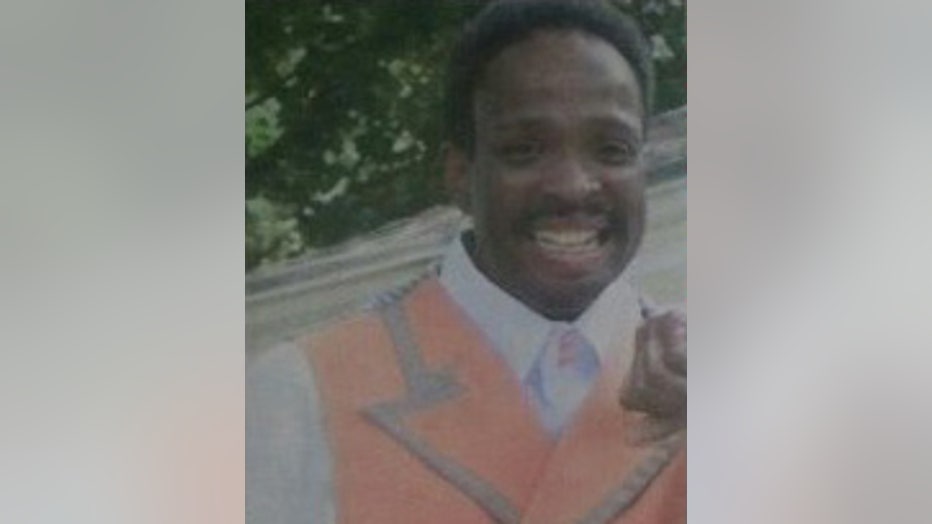 MILWAUKEE (WITI) -- The body found near 63rd and Kaul on Milwaukee's northwest side on Sunday, February 17th has been identified through fingerprints as 53-year-old Dwight Killibrew.

MPD had been searching for Killibrew since he was reported missing on December 14th. He was last seen at a bar in downtown Milwaukee -- after going out after his shift at the Astor Hotel.

According to police, the body of Killibrew was found in a trash bag behind an apartment building near 63rd and Kaul shortly after 4 p.m. Sunday by an area resident. Neighbors tell FOX6 News that a woman discovered the remains, which were wrapped in a sheet, while taking out the trash.

The Killibrew family issued a statement on Tuesday afternoon. It reads, "Dwight was an fun, energetic, amazing person. He was a God-fearing man who will truly be missed by his family and loved ones. He was missing since December 14th and finally our family has some sort of closure. We love him and miss him and  we hope and pray the people responsible are brought to justice."

This latest report of a body found in Milwaukee caught the attention of Nick Wilcox Sr. He had a gut feeling it wasn't his son who has also been missing since New Year's Eve. But he needed to confirm his suspicions.

"Monday morning we called detectives and kept calling until we got an answer from them," said Wilcox.

The discovery has taken the Wilcox family on a roller coaster of emotions for the second time. Wilcox Sr. had a glimmer of hope of finding his son when a body was recently pulled out of the Milwaukee River.

"It was more scarier when that one day they said they found someone in the water. We got over there real quick. That was one of those feelings that you thought that could be him," said Wilcox. "You're scared, you're sad, you're frightened if it's not him, is someone else's loved one."

Now Wilcox Sr. is offering sympathy to Killibrew's loved ones. He hopes the discovery can give them some closure.

"My prayers and thoughts go out to the family of that person," said Wilcox.

Milwaukee police say an autopsy on Killibrew is scheduled for Wednesday, February 20th.