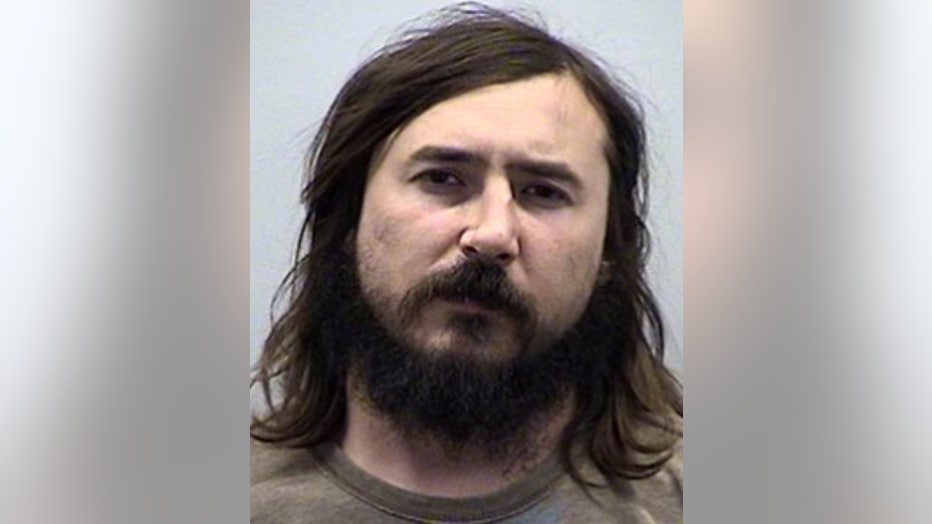 In court Thursday, Witzlib told the judge he is the CEO of G.I. Fireworks -- and that he has brochures and a website to prove it.

The criminal complaint against Witzlib indicates his uncle noticed he was making M-80s in his grandmother's house. The uncle also found a brochure that advertised packaged deals for buying M-80s. The complaint says when the uncle went to the basement of the home, he found up to 1,000 finished explosive devices.

The complaint indicates when authorities showed up at the Germantown home, they seized 600-700 devices that were consistent with M-80s. They also seized several larger devices. They also found one package of an unknown white substance. In a shed in the yard, authorities also found 11 containers of military grade aluminum and several five-pound packages of chemicals.

Witzlib is said to be no stranger to police. His rap sheet stretches back to 1999, and includes criminal damage to property, disorderly conduct, battery and dozens of traffic violations — but nothing to suggest any past history with explosives.

Witzlib's criminal history also includes one conviction of fleeing from police, which suggests an internal struggle. A criminal complaint states police asked him why he ran. He reportedly stated he believed President Bush, Dick Cheney and Condaleeza Rice have a conspiracy against him.

If convicted, Witzlib faces up to six years in prison and a $10,000 fine for each of the four felony counts. Witzlib is due back in court on Wednesday, May 29th.