MILWAUKEE (WITI) -- An autopsy will be performed Wednesday morning, February 20th on 53-year-old Dwight Killibrew, the man whose remains were discovered near 63rd and Kaul on Milwaukee’s northwest side on Sunday, February 17th.

MPD had been searching for Killibrew since he was reported missing on December 14th. He was last seen at a bar in downtown Milwaukee — after going out after his shift at the Astor Hotel.

According to police, the body of Killibrew was found in a trash bag behind an apartment building near 63rd and Kaul shortly after 4 p.m. Sunday by an area resident. Neighbors tell FOX6 News that a woman discovered the remains, which were wrapped in a sheet, while taking out the trash. 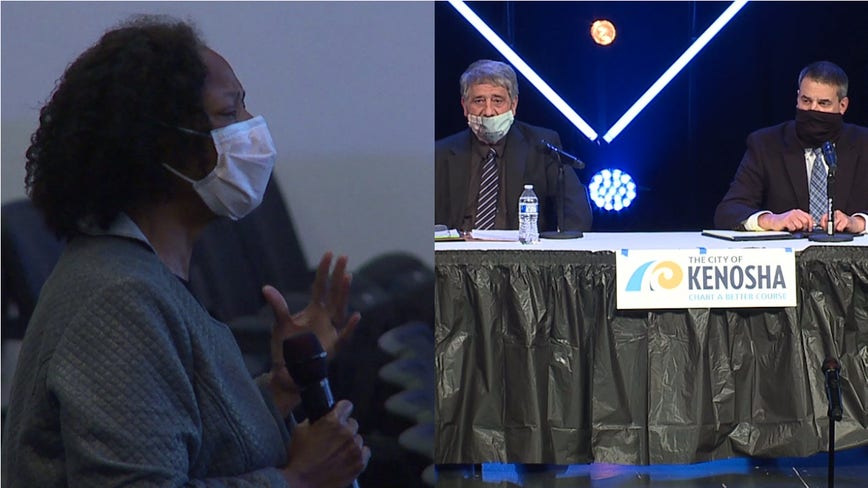