8 fires reported on Milwaukee`s south side

8 fires reported on Milwaukee`s south side

Fire officials received reports of at least eight rubbish fires between 2:50 a.m. and 4:50 a.m. Some of those fires spread to nearby buildings.

At this time, police say there is a high probability these fires are related. The suspects are unknown, however, police indicate they are possibly juveniles on bicycles.

The West Allis Fire Department also responded because there were two scenes so close to each other. 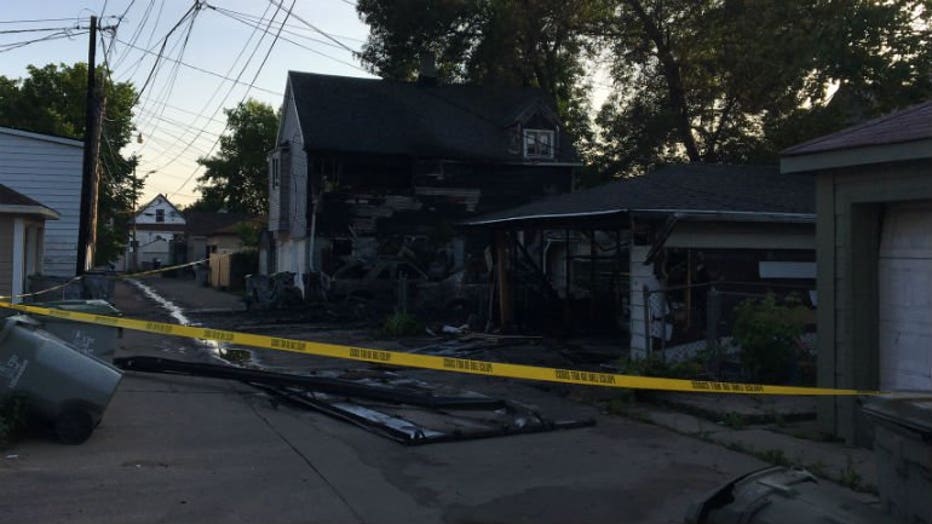 Fire near 10th and Lapham

No additional details have been released -- including the cause of the fire or if any injuries were sustained.