MILWAUKEE -- Antony Azenabor, a University of Wisconsin-Milwaukee professor accused of sexual assault, pleaded not guilty in court on Wednesday, March 13. 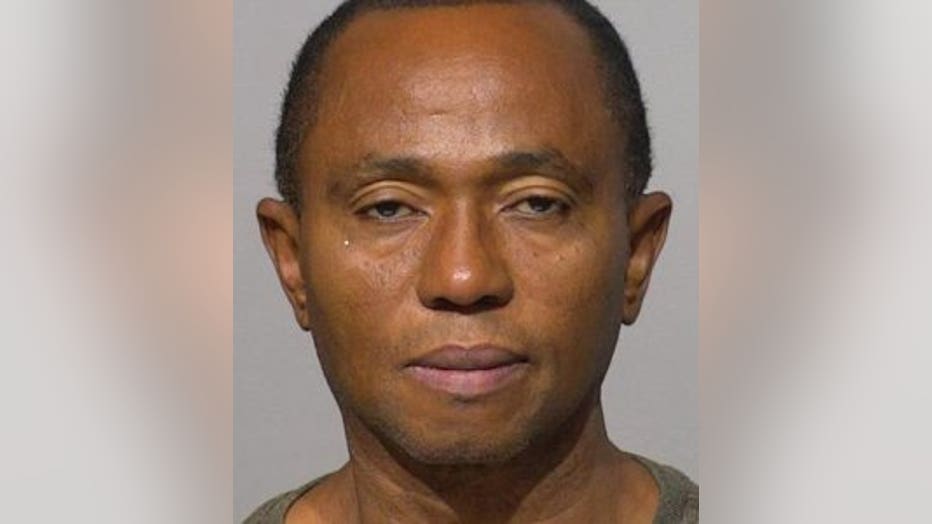 According to the criminal complaint, on Jan. 23 an officer met with the victim, who stated that her former professor, who she identified as Anthony Azenabor, engaged in non-consensual sexual contact with her during the time he was her assigned PhD program advisor.

According to the complaint, the victim told investigators she first met Azenabor in 2016 after she was accepted by him as a student in a PhD program. She stated that she began to meet Azenabor regularly  in his office or academic laboratory concerning research required as part of the program. The victim claims  from the outset of her academic relationship with Azenabor, he insisted on walking her to her car, told her to be cautious of other faculty members, and emphasized his role in her ability to complete her PhD coursework and be granted a PhD. 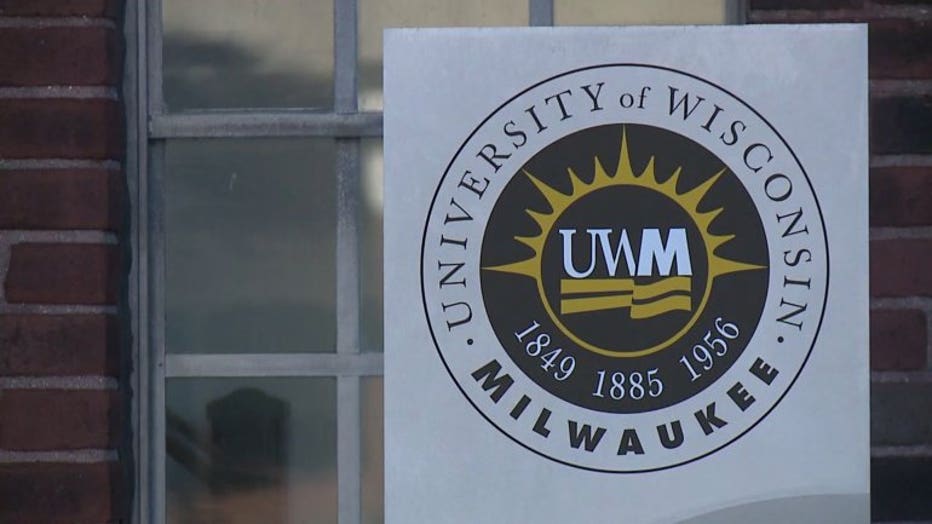 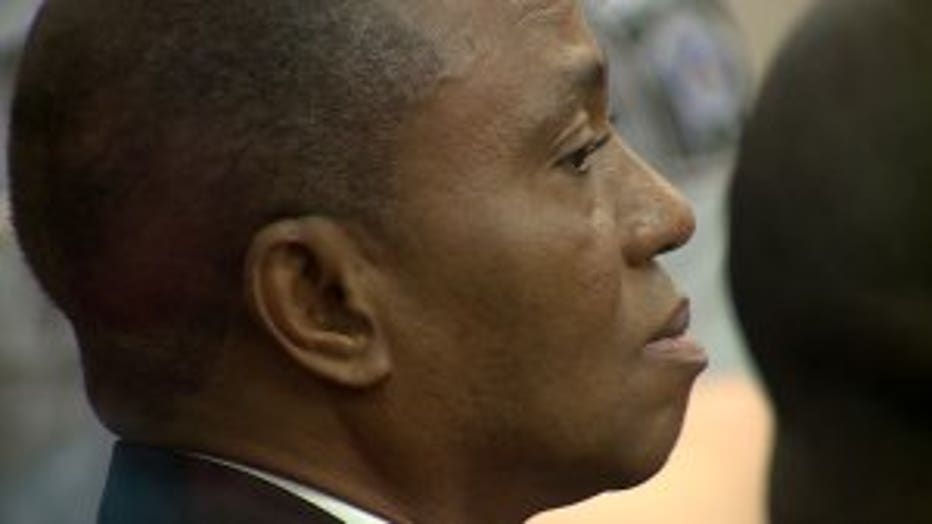 The victim told investigators that around Sept. 2017, Azenabor began to tickle, pinch, and hug her, and that he explained to her that this behavior was normal, as he had done this with his sisters in his home country of Nigeria.

In mid-March 2018, the victim claims Azenabor pulled her onto his lap and touched her inappropriately. The victim told police she was ultimately able to free herself from Azenabor's grip and fell to the floor, and that as she was leaving, he told to not "spread lies about him."

In April 2018, the victim claims Azenabor approached her from behind and touched her inappropriately as she was attempting to leave his office following a meeting. The victim told officials she asked Azenabor why he did this, and he allegedly said "you're the person I'm in love with, I love you," according to the criminal complaint. 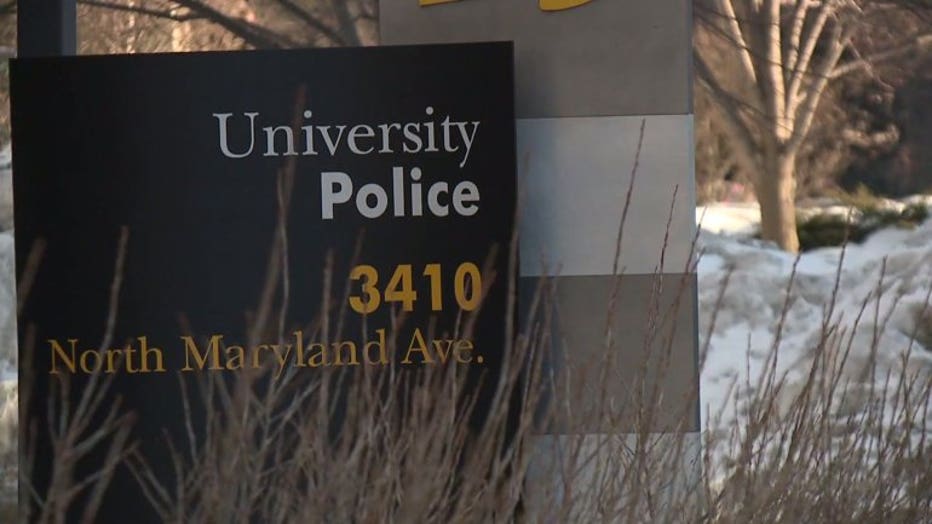 In May 2018, the victim claims Azenabor requested her to bring a piece of equipment for their research to a lab in the basement of Enderis Hall. Once inside the lab, which the victim described as locked and with no windows, Azenabor allegedly forced the student to have sex with him.

The victim told officials that she did not disclose any of Azenabor's behavior or the assaults for fear that she would not be granted a PhD.

The complaint indicates this second victim reported substantially similar conduct --  including similar grooming behavior that included inappropriate sexual questions and sexual comments, unwanted physical contact including hugs, tickling, and statements that Azenabor “loved” this student.  This student also reported that Azenabor instilled a fear of mistrust in other factually members, and this student reported that she did not immediately report Azenabor's conduct for fear of being unable to obtain a graduate degree based on his comments.

Azenabor is scheduled to be back in court on March 28.