MOSCOW — A Russian court on Monday sentenced an American security executive to 16 years in prison on spying charges, a verdict that drew an angry response from U.S. Secretary of State Mike Pompeo, who denounced the man's treatment by Russian authorities as “appalling.”

The Moscow City Court read out the conviction of Paul Whelan on charges of espionage and sentenced him to 16 years in a maximum security prison. The trial was held behind closed doors because authorities said that was needed for the trial to consider sensitive data.

Whelan has insisted on his innocence, saying he was set up. The 50-year-old corporate security executive and Marine Corps veteran from Novi, Michigan, was arrested in Moscow in December 2018 while he was in Russia to attend a friend’s wedding.

Speaking to reporters after the verdict, U.S. Ambassador John Sullivan denounced the secret trial in which no evidence was produced as an egregious violation of human rights and international legal norms. He described Whelan’s conviction as “a mockery of justice” and demanded his immediate release.

Pompeo said “the United States is outraged” by Whelan's conviction “after a secret trial, with secret evidence, and without appropriate allowances for defense witnesses.”

”We have serious concerns that Mr. Whelan was deprived of the fair trial guarantees that Russia is required to provide him in accordance with its international human rights obligations," he said in a statement.

Whelan's brother David said lawyers will appeal the verdict that he denounced as political, adding in a statement that “the court’s decision merely completes the final piece of this broken judicial process.”

“We had hoped that the court might show some independence but, in the end, Russian judges are political, not legal, entities,” the statement said. “We look to the U.S. government to immediately take steps to bring Paul home.”

Kremlin spokesman Dmitry Peskov rejected allegations that Whelan has become a political hostage, saying during a conference call with reporters that his guilt was proven during the trial. Peskov refused to comment on whether Russia could be eyeing Whelan's exchange for some of its citizens in the U.S. custody.

Whelan, who also holds British, Irish and Canadian citizenship, denies the charges of spying for the U.S. that his lawyers said stem from a sting operation. Whelan’s lawyer has said his client was handed a flash drive that had classified information on it that he didn’t know about.

Whelan has publicly complained of poor prison conditions in Russia and has said his life is in danger. Last month, Whelan underwent surgery for a hernia.

“The treatment of Paul Whelan at the hands of Russian authorities has been appalling,” Pompeo said. “Russia failed to provide Mr. Whelan with a fair hearing before an independent and impartial tribunal; and during his detention has put his life at risk by ignoring his long-standing medical condition; and unconscionably kept him isolated from family and friends.”

“There have been proposals of exchange, the issue is being discussed,” he said.

Bout, a Russian arms trader, is serving a 25-year sentence in the United States for a 2011 conviction on charges he conspired to sell millions of dollars of weapons to Colombian rebels. He insisted he was a legitimate businessman.

Yaroshenko, a Russian pilot, is serving a 20-year sentence for conspiracy to smuggle cocaine into the U.S. after he was arrested in Liberia in 2010 and extradited to the United States.

Russian officials have cast the convictions of Bout and Yaroshenko as politically-driven and pushed for their release. 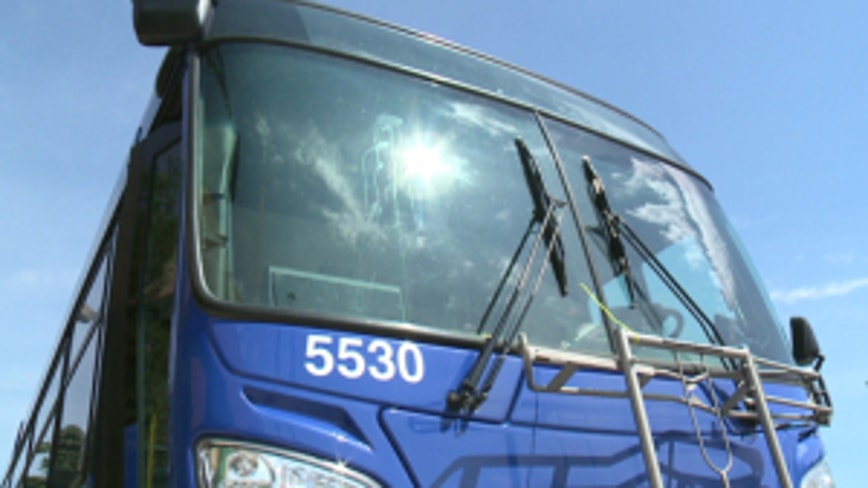 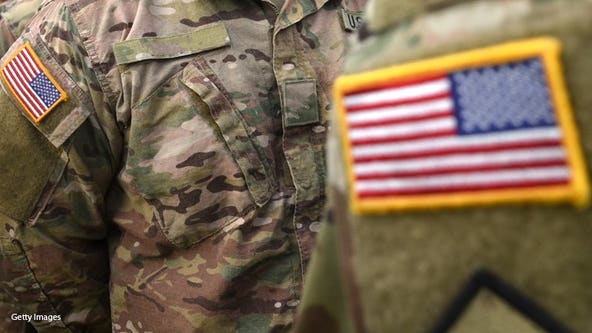