WASHINGTON COUNTY -- Four people were injured, two seriously, following a rollover crash that happened on I-41 near the Mequon Road overpass in Germantown.

Officials say a vehicle traveling on I-41, occupied by four people, rolled over numerous times. All four people were injured, two seriously and were flown by Flight for Life to treatment. The other two were transported by ambulance. 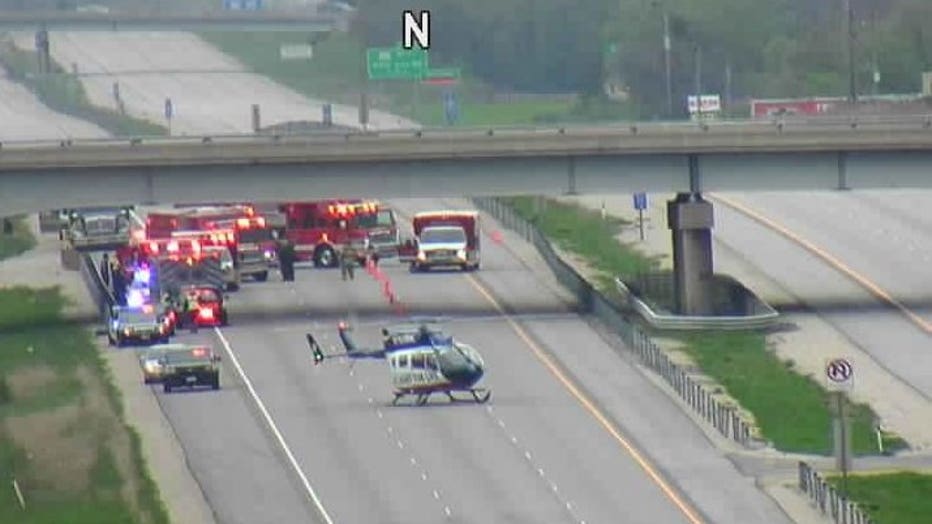 All lanes of I-41 were closed both northbound and southbound to accommodate landing for both Flight for Life helicopters. The southbound lanes were closed for an extended period of time for the accident reconstruction investigation. 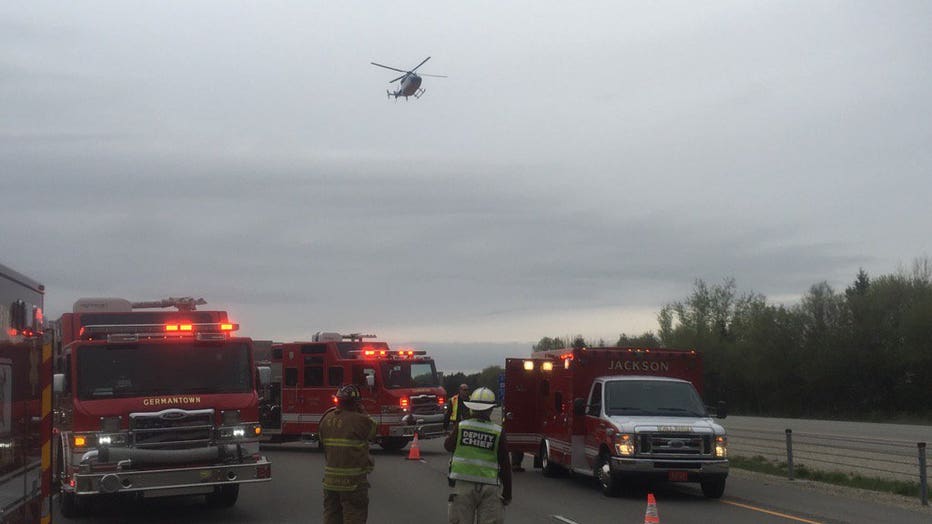 Crash on I-41 near Mequon Road in Germantown courtesy: Germantown Fire Department 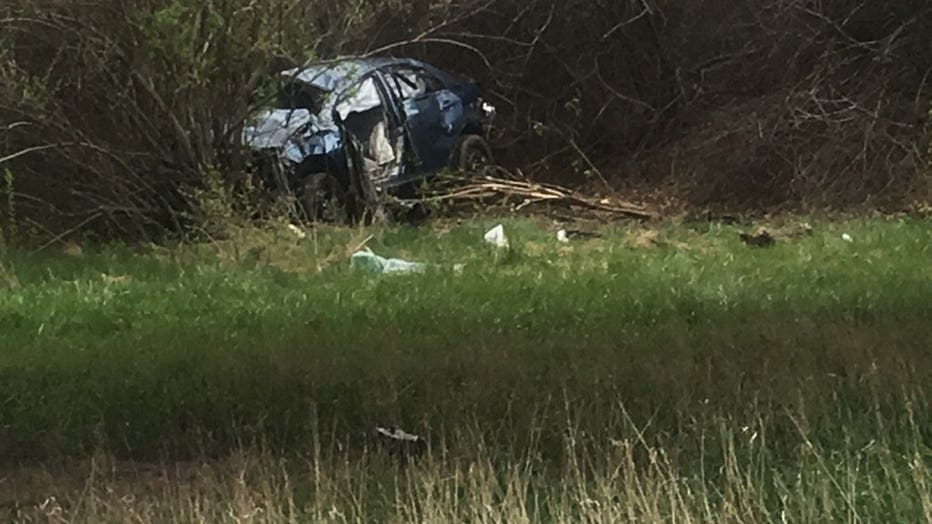 Crash on I-41 near Mequon Road in Germantown courtesy: Germantown Fire Department

The cause of the crash is still under investigation. At this time, it is unknown if operating under the influence was a factor -- however, speed and and driver control were factors.