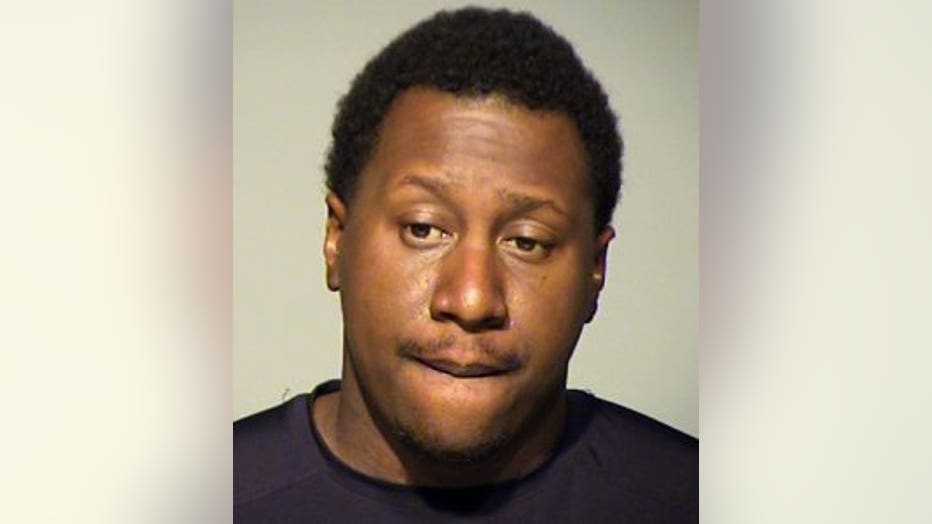 MILWAUKEE -- A 34-year-old Milwaukee man is facing charges after investigators say he admitted to robbing two Subway restaurants in order to pay his rent.

According to a criminal complaint, a suspect -- later identified as 34-year-old Jamie Dixon -- entered the Subway located on Teutonia and Good Hope Avenues on July 4th, wearing a scarf to conceal his face. The complaint states he approached an employee and ordered them to open the cash register. As Dixon fled the scene with approximately $258 in cash, he stated, "thank you, have a nice day!"

More than two months later, on September 16th, the criminal complaint says Dixon struck again. This time at the the Subway located at 6514 Brown Deer Road. The complaint states Dixon ordered an employee to "forget the veggies" and "open the cash register" and "don't act stupid." The employee told investigators Dixon reached for his waistband, implying he had a weapon. Dixon reached over the counter and grabbed $200 from the register, the complaint says. He then fled the scene in a vehicle. 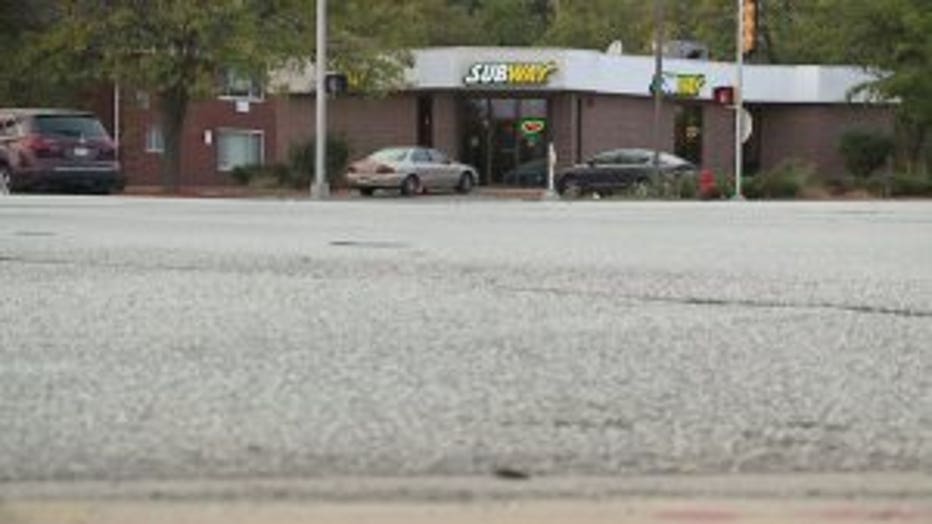 Three days later, on September 19th, the complaint states Dixon returned to the Subway in Brown Deer -- looking for more cash. The employee working told investigators she immediately recognized him to be the man who robbed the restaurant three days prior. According to the criminal complaint, Dixon ordered two sandwiches and the employee began to work very slowly because she was hoping someone would enter the Subway so she wouldn't be robbed again -- but that never happened.

The complaint states Dixon got upset with the employee taking too long, so he canceled his order and said he wanted cookies instead. When the employee approached the cookie display -- which is located near the cash register -- Dixon told her to "open the drawer," but the employee sprinted toward the back of the Subway, leaving Dixon alone up front. The employee told investigators she saw Dixon run out of the restaurant. 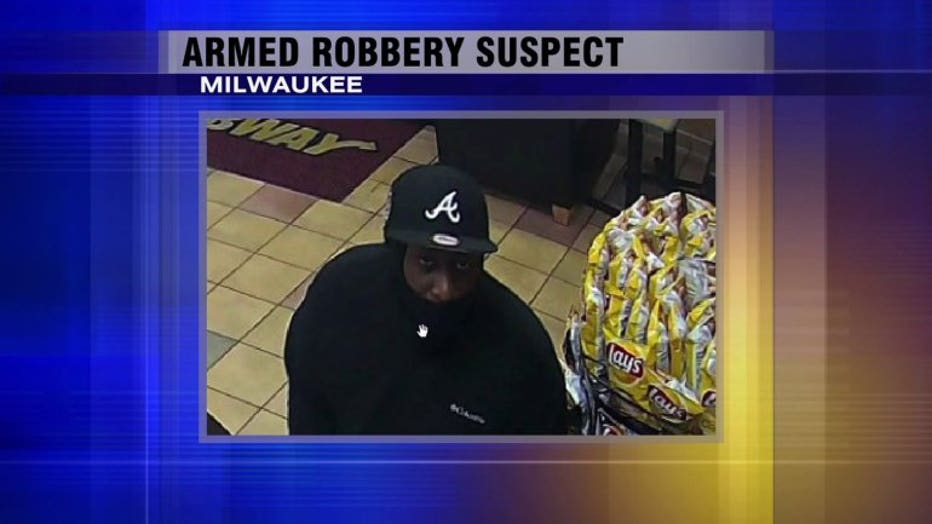 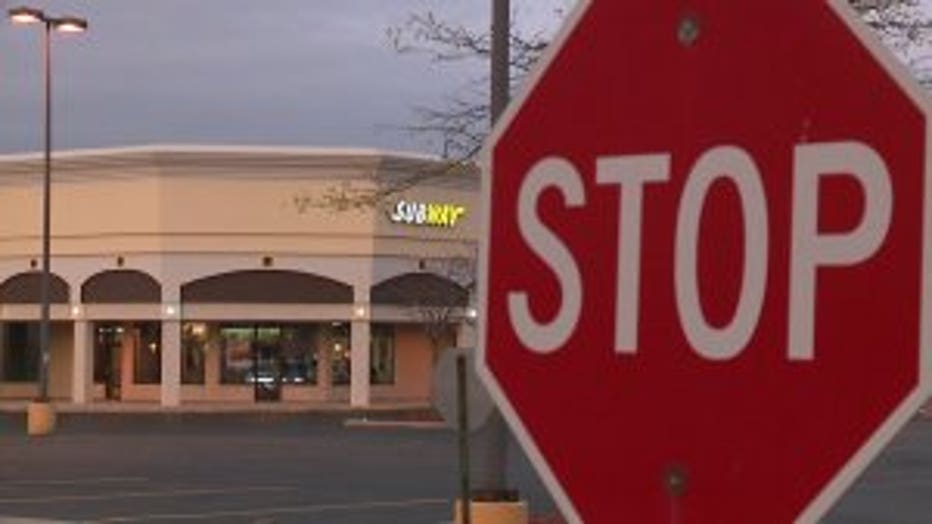 Officials released surveillance photos to the public in hopes of identifying the suspect. A person who wished to remain anonymous contacted police and identified the Subway robbery suspect as Jamie Dixon -- stating he is currently out on bail for the exact same offense. Prosecutors say he pleaded guilty to robbing the restaurant at 76th and Good Hope twice in January.

Dixon told investigators he used the money he stole to pay his rent, and took his family out for a chicken dinner.

He's been charged with two counts of robbery (threat of force), and bail jumping. He has a preliminary hearing set for October 6th.