"I was hoping spring was around the corner, but apparently not quite yet," said Michelle Uttke.

"It would be nice if it were a little more predictable, but oh well," said Walter Thompson. "It is winter in Wisconsin."

The FOX6 Weather Experts said we could expect the greatest snow accumulation to the north/northwest of Milwaukee. The National Weather Service said 2-4 inches of snow was possible, and the snow mixed with rain would create slushy, slick conditions on the roads. 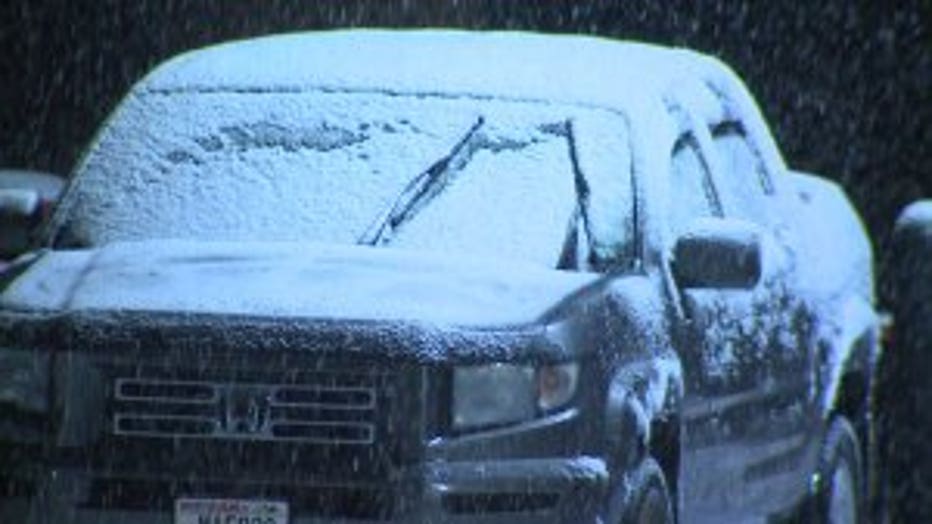 "I drove down from Green Bay and they're not very good at all," said Audrei Murphy. "Very slushy. I probably did about 45 most of the way on the highway."

"It's slick," said Uttke. "There are certain parts that are better than others -- like, Oostburg was really bad."

Plow drivers were hard at work clearing streets as other drivers tried to take it slow.

"You never get used to this," said Peter Cannon.

"It's beautiful if you have the time to watch it, but if you're on the roads, just take it easy," said Uttke. 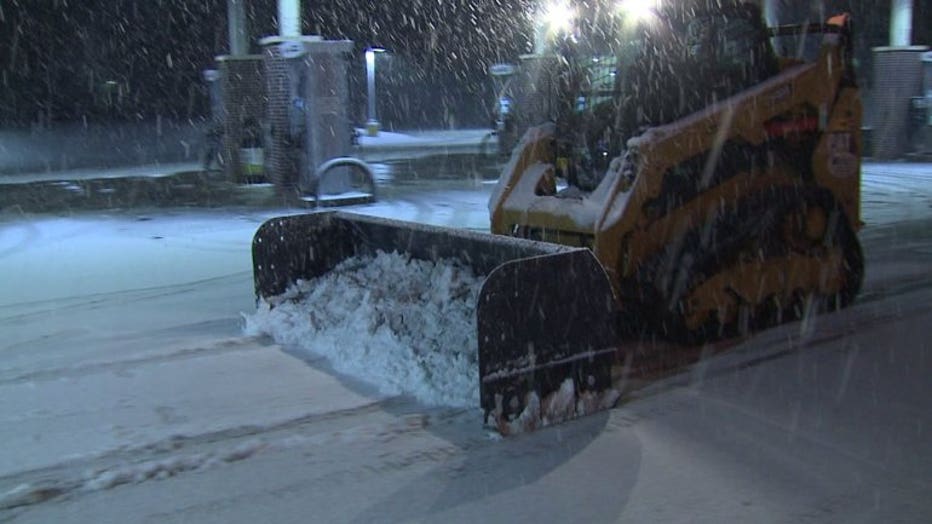