WAUKESHA -- Hurricane Dorian struck the northern Bahamas as a catastrophic Category 5 storm Sunday, Sept. 1, its record 185 mph winds ripping off roofs, overturning cars, and tearing down power lines as hundreds hunkered down in schools, churches, and shelters. There were indications that the slow-moving Dorian would veer sharply northeastward after passing the Bahamas and track up the U.S. Southeast seaboard, but authorities warned that even if its core did not make U.S. landfall, the potent storm would likely hammer the coast with powerful winds and heavy surf. With that in mind, people from Wisconsin mobilized to help out.

Dorian slammed into Elbow Cay in Abaco island at 12:40 p.m., and then made a second landfall near Marsh Harbour at 2 p.m., after authorities made last-minute pleas for those in low-lying areas to evacuate. The hurricane was approaching the eastern end of Grand Bahama island in the evening, forecasters said.

With its maximum sustained winds of 185 mph and gusts up to 220 mph, Dorian tied the record for the most powerful Atlantic hurricane ever to come ashore, equaling the Labor Day hurricane of 1935, before the storms were named. The only recorded storm that was more powerful was Hurricane Allen in 1980, with 190 mph (305 kph) winds. That storm did not make landfall at the strength. 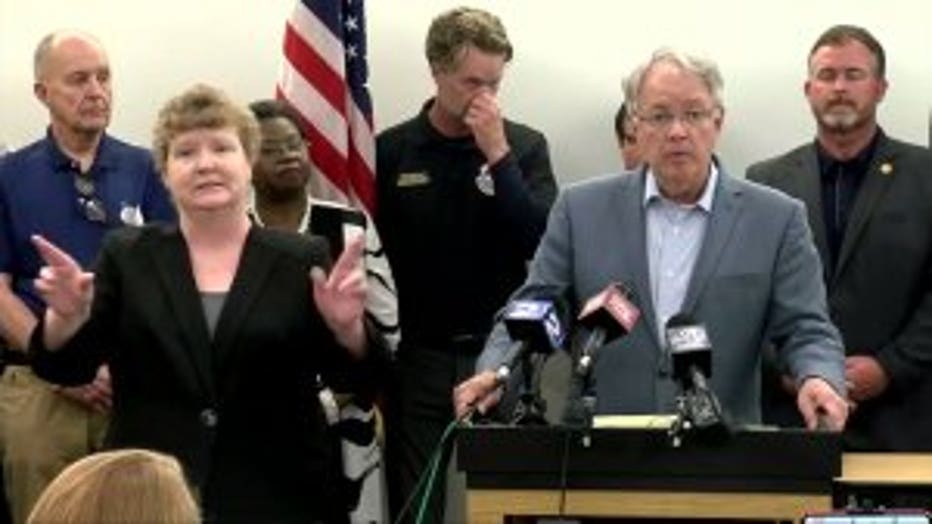 South Carolina Gov. Henry McMaster ordered a mandatory evacuation of the entire coast of the state amid Dorian's threat. The order, covering about 830,000 people, was set to go into effect at noon Monday, when state troopers would begin reversing lanes so they all headed inland on major coastal highways.

"This is a serious storm y'all, and let's get ready for it! Be prepared!" said Charleston Mayor John Tecklenburg. 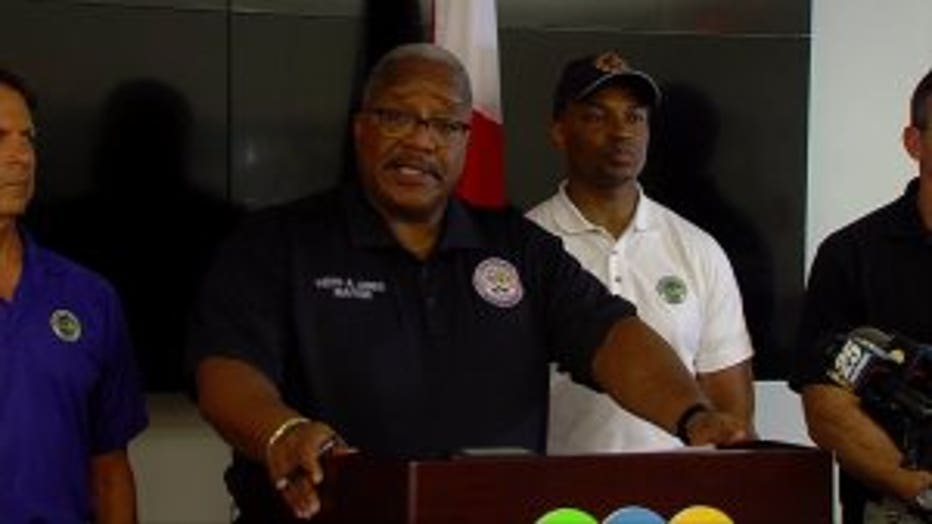 More than 600 Labor Day flights in the U.S. had been canceled as of Sunday afternoon, many of them in Florida as Dorian barreled toward the state's coast.

"Even the slightest deviation from Dorian's projected path could be a catastrophic event for our community," said West Palm Beach Mayor Keith James.

On Sunday in Wisconsin, Gunny Bunchen and Bryan Ward loaded up a Red Cross emergency vehicle with supplies to head down to a Red Cross staging area in Alabama -- two of two dozen Wisconsin volunteers joining the response, with the other 22 positioned in northern Florida. 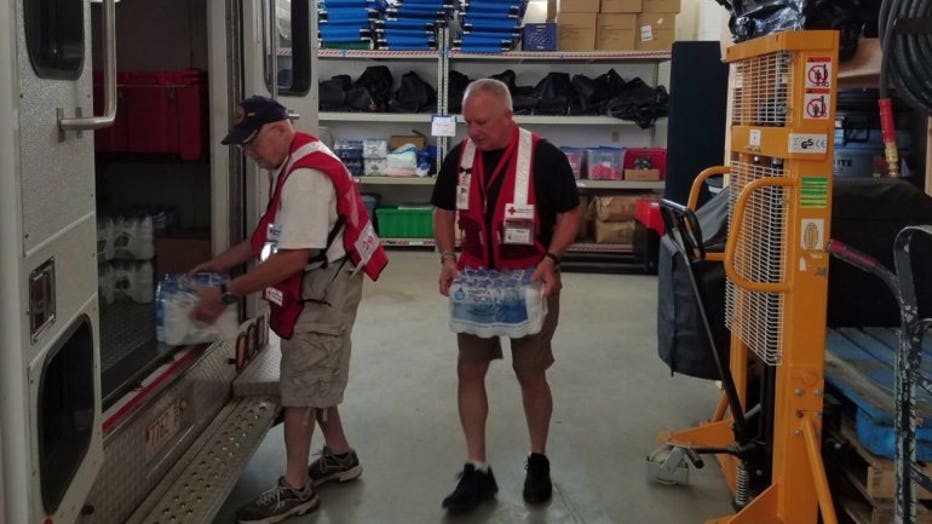 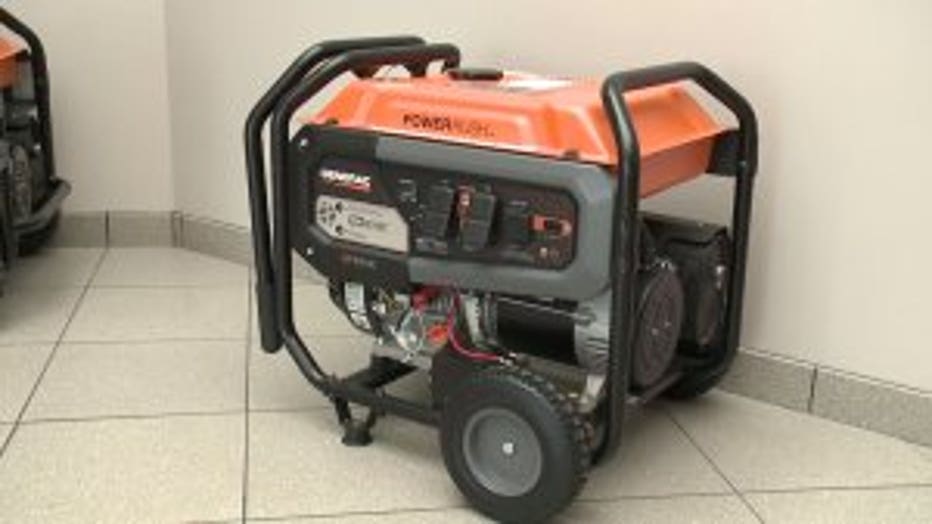 Meanwhile, officials at Waukesha-based Generac Power Systems said they had been flooding the impacted areas with products and parts, and readying the company's own storm response team of generator techs to deploy where needed.

"We just need to know where that area is," said Ryan Fitzgerald, Generac spokesman. "For the past several days, the company's been shipping as much product as possible into the areas that may be affected."

National Hurricane Center Director Ken Graham urged residents not to bet on safety just because the specific forecast track has the storm just a bit offshore. Don't focus on the track, he said, but the larger cone of possibility that includes landfall.

Complicating matters is that with every new forecast, "we keep nudging (Dorian's track) a little bit to the left" which is closer to the Florida coast, Graham said.