MENOMONEE FALLS -- Cousins Subs, based in Menomonee Falls, doesn't only offer great food but also gives back to the community. FOX6 caught up with company leaders as they helped some very deserving high school student-athletes.

For seven years, Cousins Subs and the company's "Make It Better Foundation" have presented scholarships to high school seniors.

"We are actually looking for a balanced student-athlete, so we are looking for three different parts as we look at their applications," said McCoy. "The first is going to be their athletic achievement. The second is going to be a minimum of 3.5 GPA, so they work in the classroom, and the third is how they work and give back to the community. Each year, it's more and more difficult for our application review team to pick winners. We are just seeing tremendous young people. I look at these young people and try to figure out where they find the time to do everything they are doing." 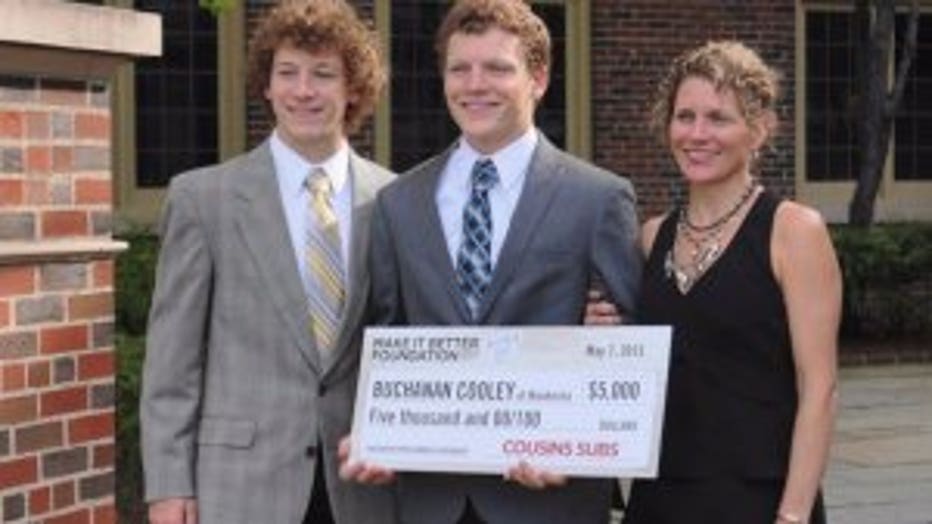 Cannon Cooley, a Waukesha South High School and University of Wisconsin graduate, won the scholarship in 2015.

"I was able to go to college with a price that I could pay, and it would have been a struggle," said Cooley. "I would have had to work a lot more in college without that money, where I spent that time studying, for the most part."

He reflected on what he believes gave him the edge.

"I think they are looking for more people that are true leaders, and care about their impact on the community, in addition to being an athlete, and being advanced, but you don't have to be the top quarterback in the state to win the scholarship," said Cooley. "What they care about is the person."

Cooley said the scholarship helped him after college, as he embarked on a once-in-a-lifetime adventure. 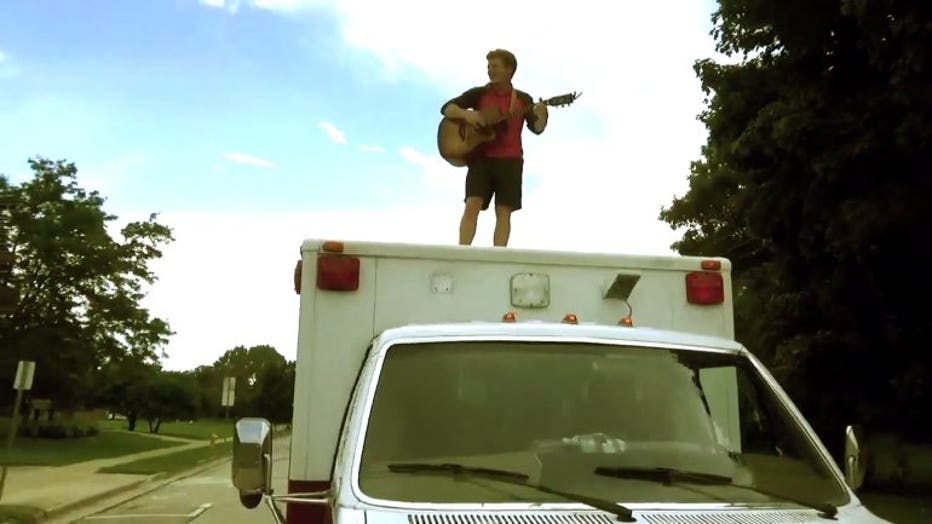 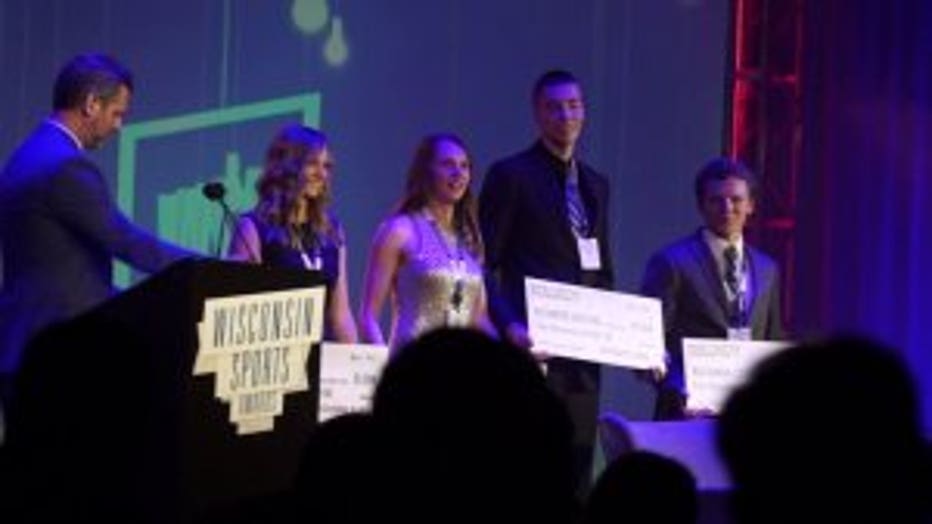 "Because I didn't have any student debt, in part to the Cousins Subs scholarship, I was able to take some time off to go on a road trip around the country," said Cooley. "I bought this old ambulance. It's a long story, but I renovated it to my own RV, and took it all across the country, and played some music for gas money."

"We've just had a lot of great stories, and great kids that have come through, and it's been something that has touched our heart," said McCoy.

Besides the money for school, winners get to take part in the annual Wisconsin Sports Awards.

"We actually find that a lot of times, that both the students and their families say that the awards show is almost more valuable than the dollars for the scholarship, just because of the experience," said McCoy.

Cousins Subs offers four scholarships -- two for $7,500 and two for $2,500, with applications accepted through February. CLICK HERE to learn more.